‘We had an off day, which hasn’t happened a lot’: Aaron Ramsdale labels England Under 21s’ shock 3-3 draw to Andorra ‘a wake up call’ as young Lions look to seal Euros qualification

Victory over Turkey at Molineux will confirm progression to March’s group stage and the fallout of a disappointing 3-3 draw against the minnows last week is still fresh.

Manager Aidy Boothroyd will use the result as a reference point moving forward and his goalkeeper believes it can focus minds. 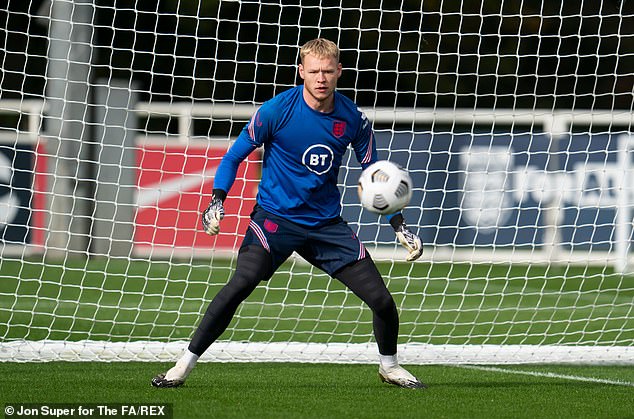 ‘You go to Andorra and play on a 4G pitch… you still think you’re going to win by four or five and that’s not the case in international football,’ Ramsdale said.

‘We know that teams can hurt us now. It can be a huge wake-up call for all of us. It’s a lesson learned.

‘If you don’t perform when it comes to tournaments, if you don’t have the right mindset, then you can be knocked out. 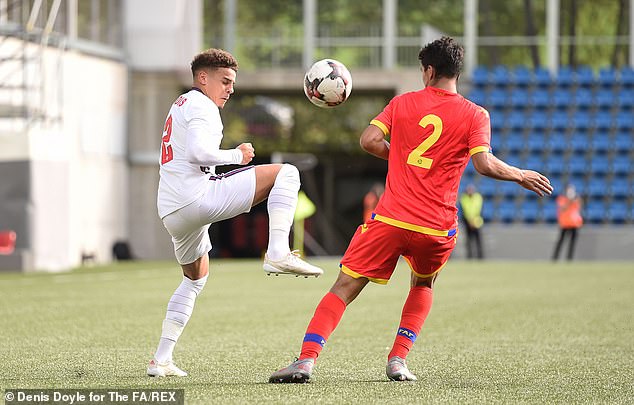 ‘Even if they are bottom of the league, teams can hurt us. We had an off day, which hasn’t happened a lot.’

England captain Eddie Nketiah can break Alan Shearer’s goalscoring record at this level Tuesday and Boothroyd added: ‘He’s destined for big things. Eddie’s forever diving between the lines, trying to find that inch to get him free.

‘It takes a bit of doing but he has it in his locker. His movement is getting better because he puts the work in.’

Bradford 0-1 Harrogate: Lloyd Kerry on target for League Two new boys
Which way is YOUR team planning to vote in Project Big Picture debate?
Best News
Recent Posts
This website uses cookies to improve your user experience and to provide you with advertisements that are relevant to your interests. By continuing to browse the site you are agreeing to our use of cookies.Ok