Beram Kayal is attracting interest from Championship clubs following his release by Brighton.

The midfielder has finished his time with Albion but remains an interesting prospect for clubs in the second tier, with Reading and Bristol City thought to be considering a move for the 32-year-old.

Though Kayal would prefer to remain in England, he also has admirers abroad, with Bundesliga club Arminia Bielefeld, newly promoted to the German top flight, monitoring the Israeli’s situation along with Sivasspor, who are third in the Turkish Super Lig. 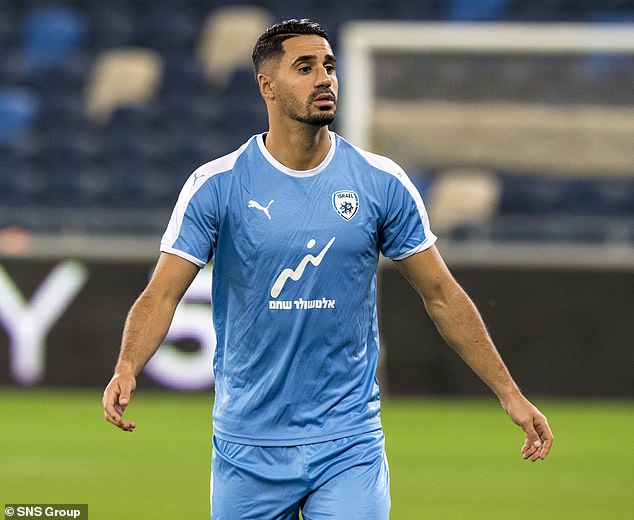 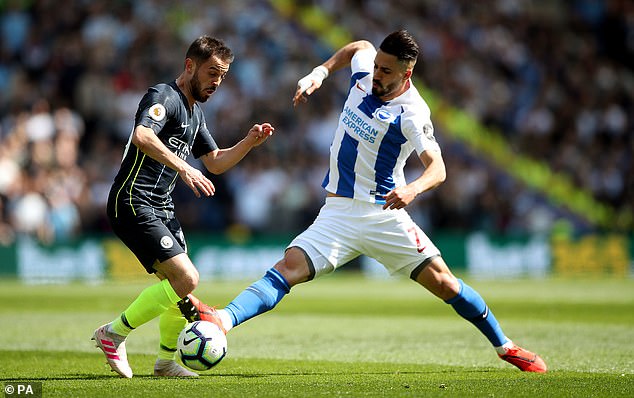 Kayal has been in British football for a decade, spending five years with Celtic after moving from Maccabi Haifa, before joining Brighton in 2015. He also has 45 caps for Israel.

Kayal was a valued member of the Albion squad under Chris Hughton, making 37 Premier League appearances across two seasons, but struggled to make an impact under Graham Potter in the current campaign and had a loan spell with Championship side Charlton.

EFL clubs are likely to look increasingly towards loan deals and free transfers during the transfer window as the economic realities of the coronavirus pandemic start to bite. 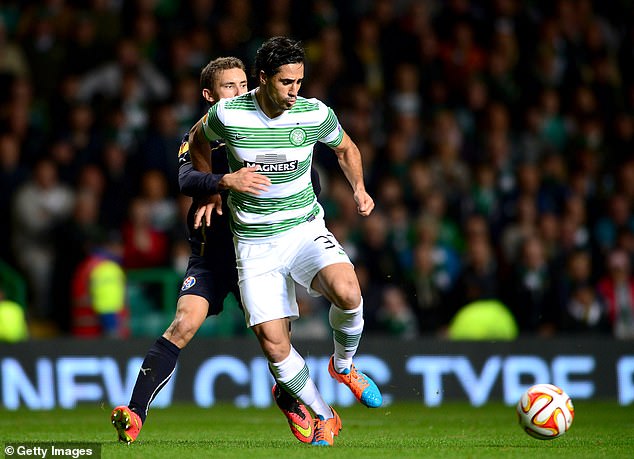 Hibernian sign St Johnstone winger Drew Wright
Mikel Arteta: Arsenal boss says Jose Mourinho is still a world class manager
Best News
Recent Posts
This website uses cookies to improve your user experience and to provide you with advertisements that are relevant to your interests. By continuing to browse the site you are agreeing to our use of cookies.Ok