Zinedine Zidane was angry with his Real Madrid players after they set an unwanted record in the 4-1 defeat against Valencia last night. For the first time in Los Blancos’ history they conceded three penalties in the same match.

Valencia star Carlos Soler was the grateful recipient as he dispatched all of the gifts from the spot for the easiest hat-trick of his career.

Karim Benzema had actually put the visitors ahead until they set about undoing themselves.

And Zidane is angry with the manner of which his team fell to their second league defeat of the season. 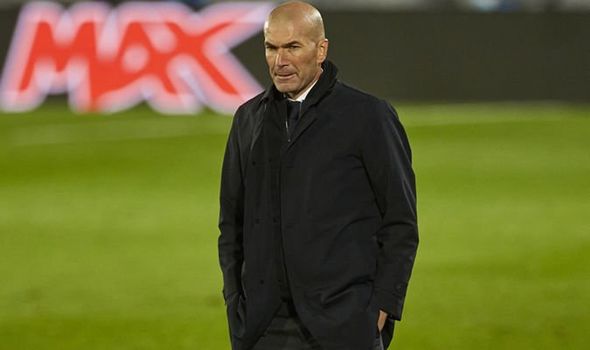 “We can look for one thousand excuses and everyone can find any reason they want to explain this,” Zidane said.

“But we should not be looking for excuses, everyone in this squad is a Real Madrid player.

“We played well in the first half an hour but the game changed completely after they equalised.

“This has happened to us a number of times and I don’t like it.

“We need to really analyse what is going wrong because any little thing can cause us lots of difficulties.

“Once we conceded the first goal we couldn’t get back into the game. A lot of things went against us today.”

Real goalkeeper Thibaut Courtois felt his side were unlucky with some of the decisions.

“We were very motivated to turn the game around at half-time but I had to make a save as soon as the second half started and then we conceded two penalties,” he said. 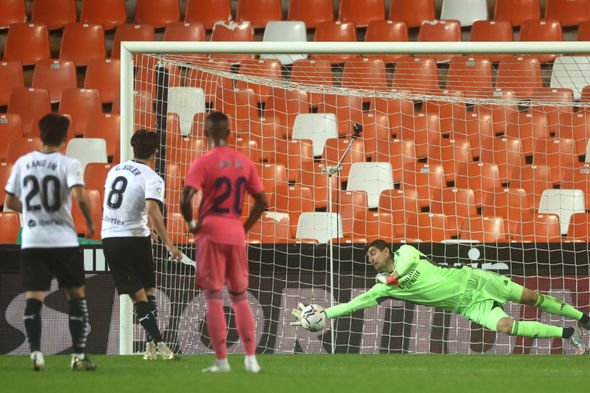 “I don’t know how to explain it, they didn’t create too many chances but we had three penalties go against us and their second goal was very bad luck.”

Mikel Arteta takes responsibility for Arsenal’s absence of ‘spirit’ after heavy defeat by Aston Villa
5 problems Arsenal boss Arteta needs to fix after stuttering start to season
Best News
Recent Posts
This website uses cookies to improve your user experience and to provide you with advertisements that are relevant to your interests. By continuing to browse the site you are agreeing to our use of cookies.Ok