Redknapp unimpressed by City's Walker and Mendy after Leeds scare

Jamie Redknapp had no doubts over the culprits for Manchester City’s struggles at Leeds, slamming full-backs Kyle Walker and Benjamin Mendy.

City left Elland Road with a point after Raheem Sterling’s opener, scored amid early City dominance, was cancelled-out by Rodrigo’s tap-in during a period of end-to-end chaos.

Pep Guadriola’s side lost control of the game approaching half-time and looked overrun at times, with both Mendy and Walker caught out for dangerous errors. 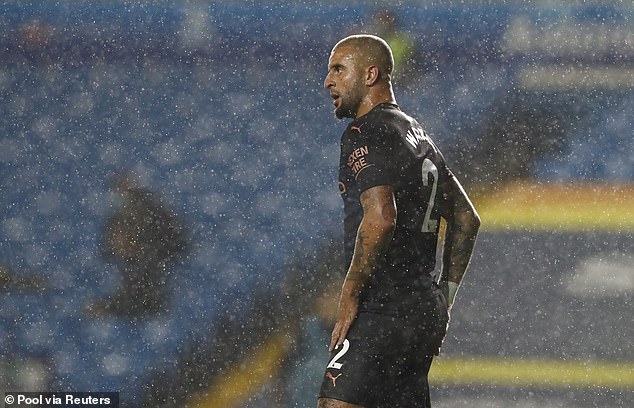 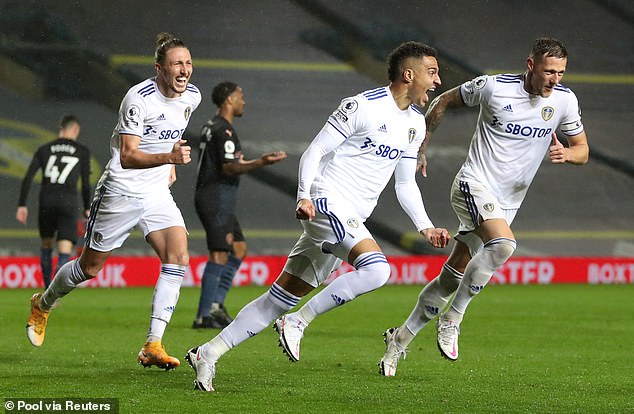 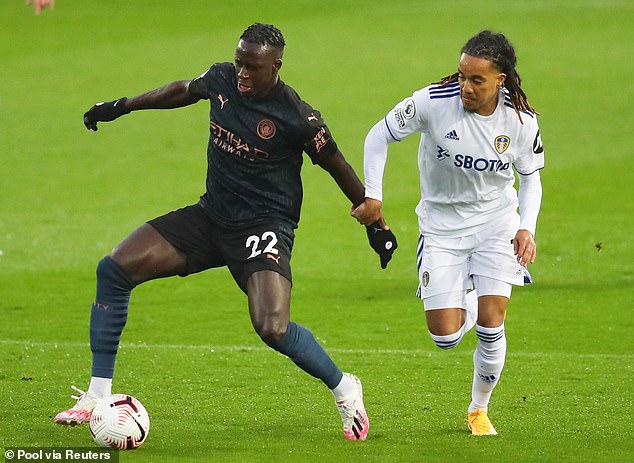 ‘The mistakes came from the full-backs today,’ Redknapp said on Sky Sports.

‘I thought Dias made some great challenges and was very composed, Laporte was caught out a couple of times but that’s got the making of a good partnership.

City were hoping to bounce-back from a humiliating 5-2 defeat to Leicester last week but despite their attack looking sharp, Leeds exposed the same issues at the back. 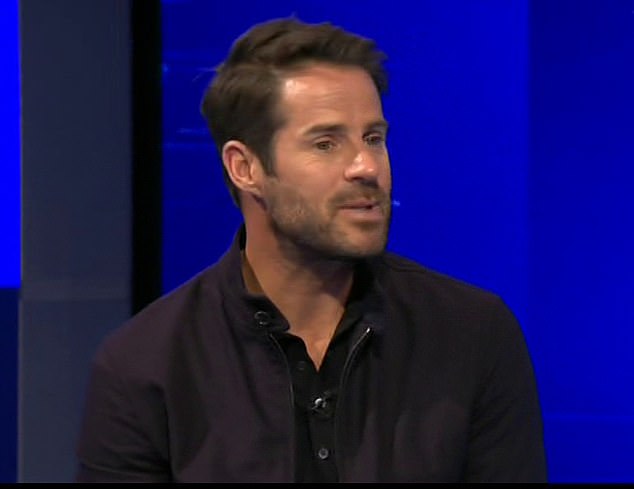 Jamie Redknapp was unimpressed by the pair, placing the blame on the duo for the breakdown 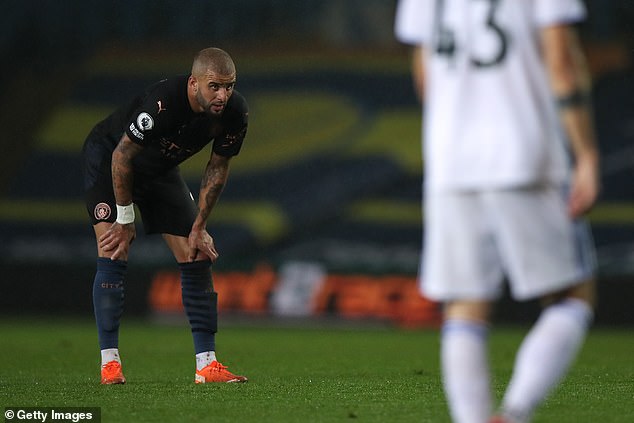 With Liverpool building an unbeaten run at the start of the season once again, time is slipping away from Guardiola to repair the Citizens’ leaks.

‘But there seems to be a lot of defensive mistakes creeping in and it keeps happening week in and week out.

‘If they want to be challenging for the top they need to eradicate them.’

What channel is Arsenal vs Liverpool on? TV and live stream info for Premier League game

Redknapp says Man City need to replace Aguero before draw at Leeds
Jurgen Klopp explains Anfield pact he made with Liverpool stars
Best News
Recent Posts
This website uses cookies to improve your user experience and to provide you with advertisements that are relevant to your interests. By continuing to browse the site you are agreeing to our use of cookies.Ok