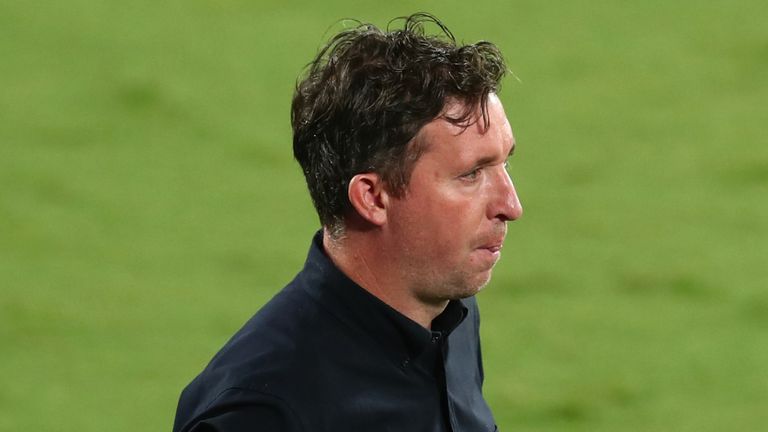 Robbie Fowler has ended his tenure as head coach of the Brisbane Roar in Australia’s A-League.

The former Liverpool and England striker returned home in March along with his assistant Tony Grant when the league was suspended because of the coronavirus pandemic.

Roar vice-chairman Chris Fong said on Monday that Fowler, 45, does not want to be separated from his family in England at this time and will not be resuming his coaching duties.

“We are disappointed that the global pandemic has impacted our plans together but completely understand that family comes first during these difficult times,” said Fong.

“Robbie has not only provided stability but a refreshing injection of knowledge and insight into the Roar.

“The world has changed, we never expected this. It’s a shame because the way we were building was beautiful.” 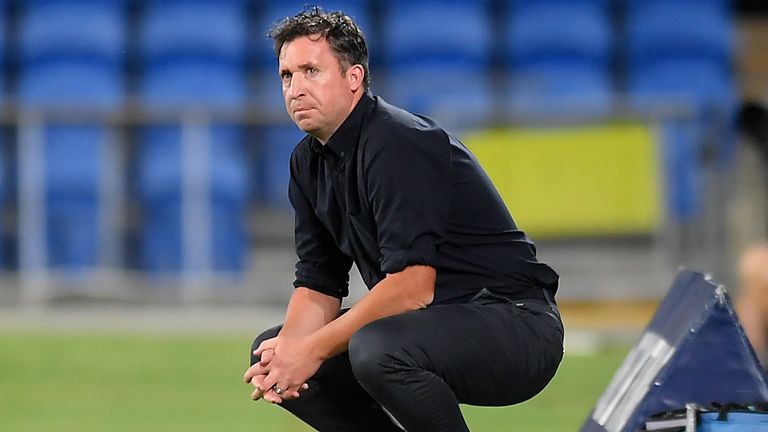 Fowler, who played in the A-League for the North Queensland Fury and Perth Glory near the end of his playing career, joined Brisbane as head coach on a two-year contract in April 2019.

Brisbane had finished the previous season second from bottom but Fowler guided the club into fourth place in the 11-team A-League table, with 10 wins from 22 games, when the league was suspended.

Newcastle takeover: Steve Bruce demands clarity from Premier League over Saudi Arabia’s deal
Newcastle takeover: Alan Shearer urges end to £300m deal saga – ‘Magpies are in limbo’
Best News
Recent Posts
This website uses cookies to improve your user experience and to provide you with advertisements that are relevant to your interests. By continuing to browse the site you are agreeing to our use of cookies.Ok