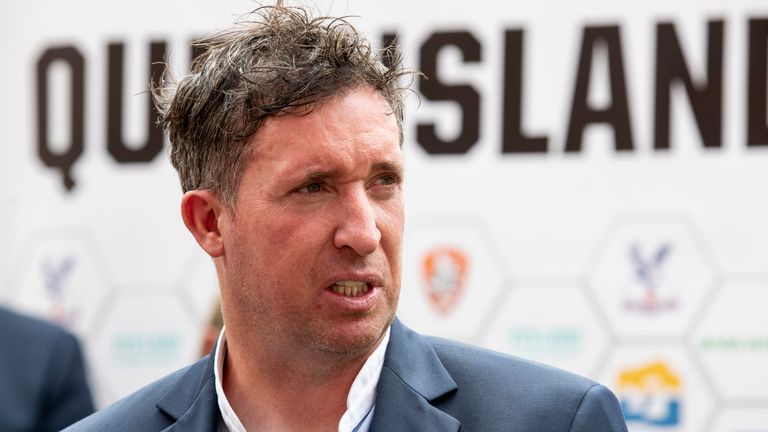 Robbie Fowler says he is speaking to a number of clubs in Asia and America about managerial positions following his successful stint in charge of Brisbane Roar.

Fowler, along with assistant Tony Grant, took over the A-League side, who had finished second from bottom the previous season, and took them to the play-offs and fourth position in the league before the season was curtailed due to the coronavirus pandemic.

The former Liverpool striker is deciding on his next venture, following a number of interviews in England and around the world. “Since my contract ended with Brisbane I’ve had one or two interviews in the UK, which were interesting,” Fowler told Sky Sports News. “I really enjoyed my time in Australia, it was a successful experience, turning a struggling club into one of the best.

Manchester City refuse to include key stars in offer for Lionel Messi
Aaron Mooy joins Shanghai SIPG from Brighton
Best News
Recent Posts
This website uses cookies to improve your user experience and to provide you with advertisements that are relevant to your interests. By continuing to browse the site you are agreeing to our use of cookies.Ok