‘I expect he will have another great season’: Brendan Rodgers backs Leicester ace Jamie Vardy to repeat last year’s goalscoring heroics after his brace against West Brom

Brendan Rodgers backed Jamie Vardy to repeat his goalscoring exploits from last season after the Golden Boot winner started with a double in Leicester’s 3-0 win at West Brom.

Vardy finished top of the charts last term with 23 and scored two penalties in the second half to extend his 100 per cent scoring record at The Hawthorns to five matches. He now has six top-flight goals in total at the ground.

Leicester missed out on Champions League football last term after an alarming decline in form in the second half of the campaign but with Vardy in their side, they will always be a threat. 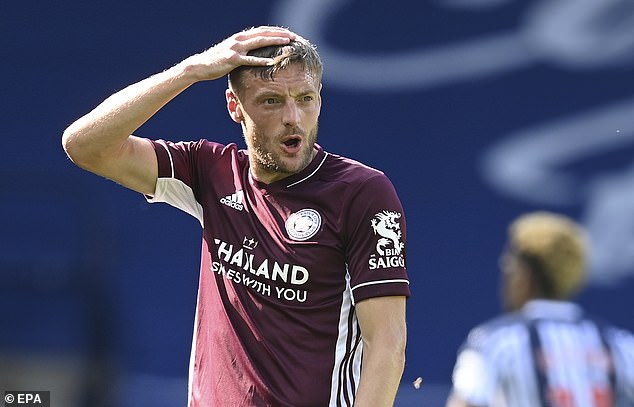 Rodgers said: ‘There are many top strikers in this level but any team would want someone like him in there. He is super cool, clinical, he’s still got pace and running ability. He showed great composure with the penalties.

‘It’s a great start for him and his two goals are very good for the team. With top-quality players, it doesn’t matter what they have done in the past, or how much money they earn.

‘They want to be the best they can be. Jamie trains well, he works intensely and he is a natural goalscorer who is still quick. I expect he will have another great season.’ 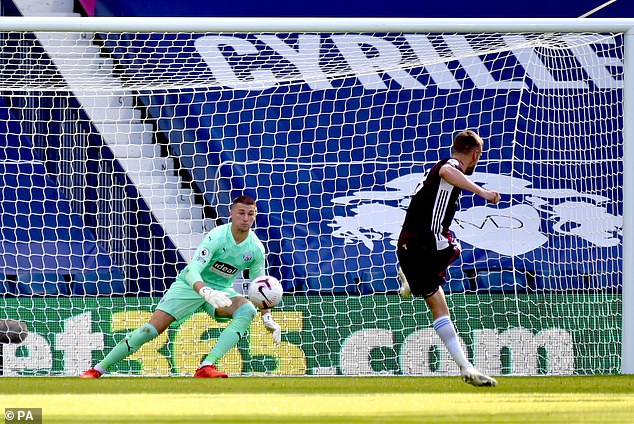 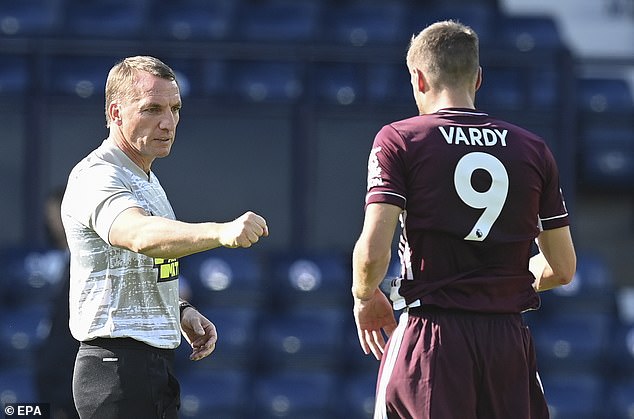 Albion boss Slaven Bilic’s side competed well for the first half-hour but Leicester were largely in control after that.

Bilic added: ‘I was really pleased with how we played until their goal but the biggest disappointment was our reaction to the first goal. After that, our mentality was not the same.’

Arsenal transfer chief Edu decides on next four moves after £20m Emiliano Martinez exit
Arjen Robben makes Eredivisie return for Groningen… but limps off
Best News
Recent Posts
This website uses cookies to improve your user experience and to provide you with advertisements that are relevant to your interests. By continuing to browse the site you are agreeing to our use of cookies.Ok