Rodgers insists Leicester's slump will prove a blessing in disguise

‘We will be better for it’: Brendan Rodgers insists Leicester’s slump in form will prove a blessing in disguise even if it costs them a spot in the Champions League

Brendan Rodgers insists Leicester’s current nosedive will prove a blessing in disguise – even if it costs them a place in the Champions League.

Leicester looked nailed on for a top-four spot before the coronavirus shutdown.

But since football returned, Rodgers’ side have failed to register a single win, meaning their cushion to sixth is now only three points. 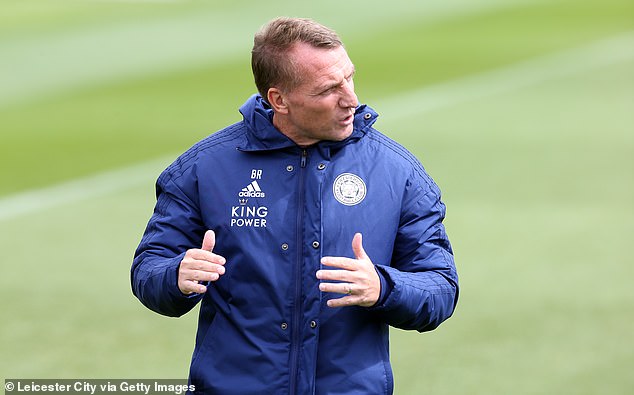 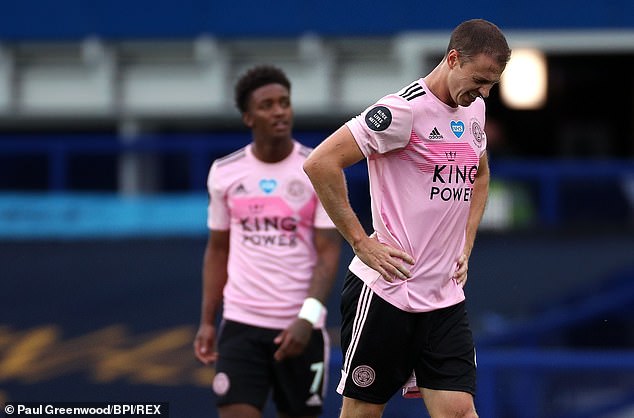 With games against Arsenal, Sheffield United, Tottenham and Manchester United to come, Rodgers expects the race for Champions League football to go down to the wire.

But speaking ahead of Saturday’s clash with Crystal Palace, he said: ‘Whether we end up in there or not, we will be better for it. Absolutely. Because it’s something you need to have to improve. You need that adverse moment in order to be better.’

He added: ‘I think either if we do or don’t (make the top four), it’ll help us… the process we’ve been on since I’ve been in, has mainly been on the up. But that isn’t how football always works. You’ll go through periods where there will be bumps in the road and then it’s managing that process.’ 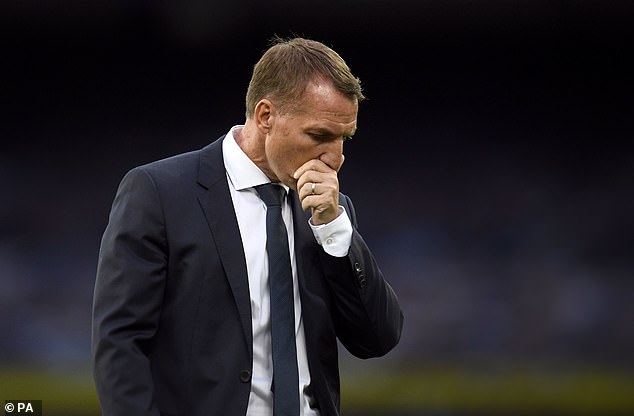 Saturday’s clash with Palace is Leicester’s first home game since the city went back into a local lockdown following a spike of coronavirus cases.

Rodgers says they have reinforced the ‘common sense’ approach his squad need to show but the manager insists there are no concerns among his players or staff about playing while the city battles the pandemic.

‘No none at all, we’re in a bubble here… we get regularly tested so nothing really has changed on that front,’ he said. 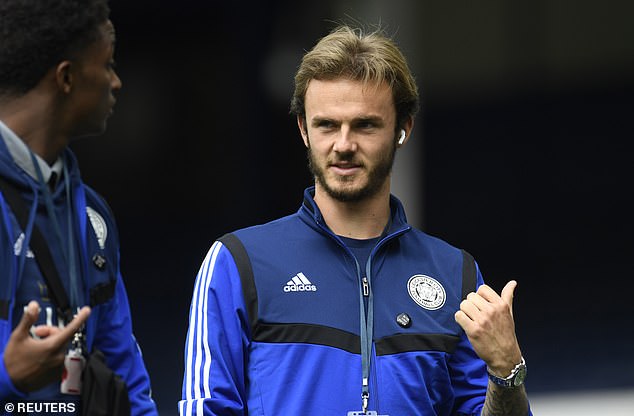 ‘It’s worth pointing out that I’ve seen a noticeable difference in the city and that’s a huge credit to the people of Leicester… you can sense the city are doing everything they possibly can to adhere to what the government have asked.’

Rodgers added: ‘Obviously the spotlight has come on to the city in the past week or so, however how the city has responded to it has been admirable… for us (if) we have an opportunity to make people’s lives better, which we know we have, by getting good results and performances then of course we would look to do that.’

Leicester could be without James Maddison for Saturday’s game after the midfielder aggravated a hip injury during their midweek defeat at Everton.

Jurgen Klopp vows EVERY Liverpool title winner will get a medal
Chelsea target Kai Havertz 'has agreement' to leave Bayer Leverkusen
Best News
Recent Posts
This website uses cookies to improve your user experience and to provide you with advertisements that are relevant to your interests. By continuing to browse the site you are agreeing to our use of cookies.Ok