Roy Keane branded Manchester City defender Kyle Walker an ‘idiot’ and a ‘car crash’ after he gave away a penalty against Liverpool in the first half of Sunday’s 1-1 draw at the Etihad.

The 30-year-old full-back clumsily challenged Sadio Mane which led to Mo Salah converting from the penalty spot to give their rivals a 1-0 lead.

Going into half-time Gabriel Jesus had scored an equaliser for Pep Guardiola’s side but Walker was heavily criticised by former United man Keane for his challenge which led to Liverpool’s opener. 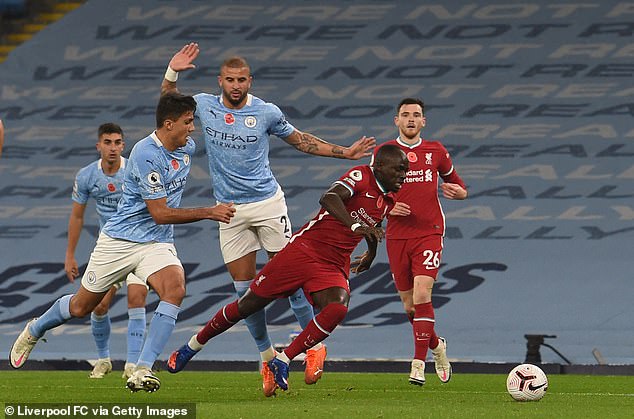 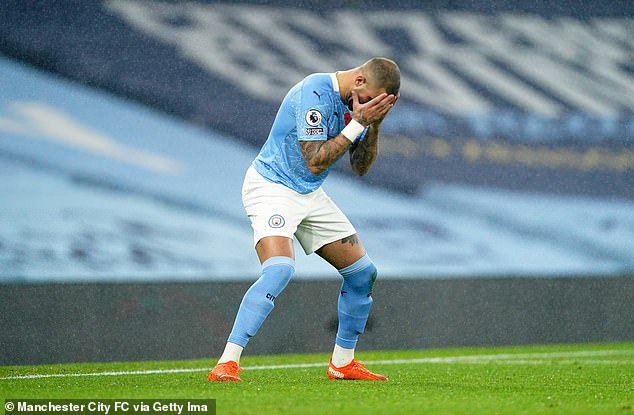 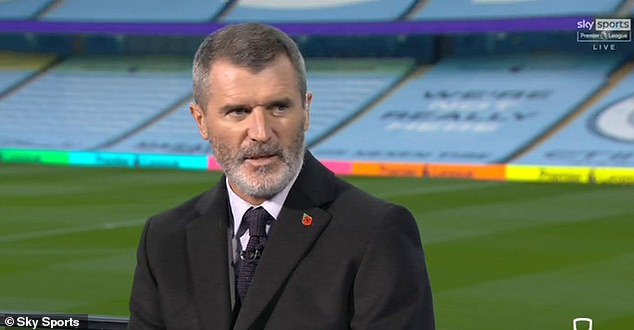 Keane told Sky Sports: ‘Mane is up against an idiot. People think Kyle Walker is playing well. I don’t think so, he keeps making mistakes.

Former Manchester City defender and co-pundit Micah Richards hit back at Keane in Walker’s defence, adding: ‘I think Roy’s a bit overboard there.

‘But he gambles on Mane, he should have just waited.’ 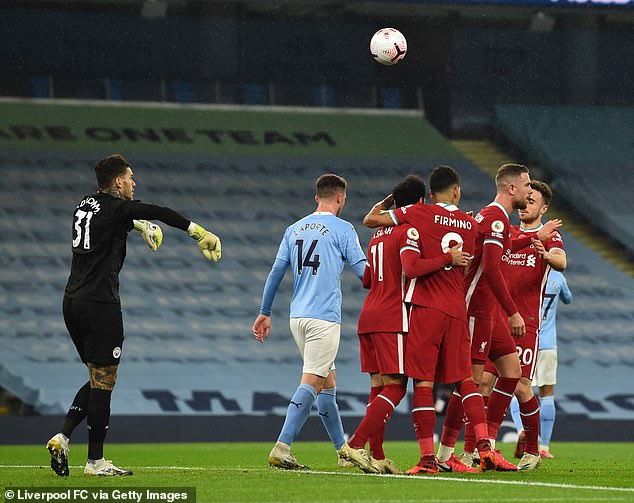 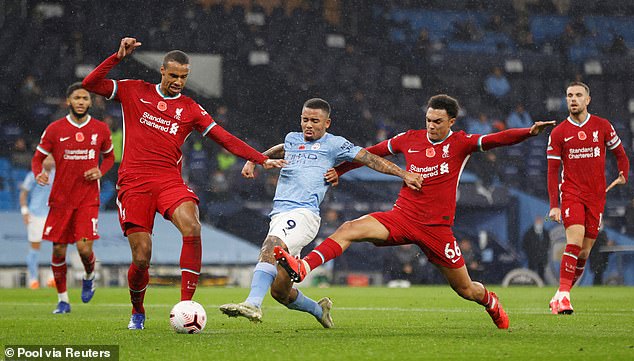 The Manchester City full-back gave an interview with Sportsmail where he said he doesn’t usually ‘make rash challenges’ after he was sent off playing for England against Iceland.

Walker had won his place back into the England set-up due to his good form this season.

Fortunately for City, his mistake did not cost them with Gabriel Jesus equalising before the break.

Kevin De Bruyne had the opportunity to put the hosts in the lead but missed from the spot with Liverpool and City sharing the spoils in the end.

Joe Gomez vents at handball law and calls for 'common sense'
Arsenal helped Liverpool secure Diogo Jota summer transfer because of Edu
Best News
Recent Posts
This website uses cookies to improve your user experience and to provide you with advertisements that are relevant to your interests. By continuing to browse the site you are agreeing to our use of cookies.Ok