Roy Keane thinks it is impossible for Ole Gunnar Solskjaer to leave out Mason Greenwood from his starting XI because of the 18-year-old’s recent form.

Much has been made of United’s woes in the right-wing position but Greenwood has plugged the gap superbly since the Premier League returned.

The natural striker has scored 16 goals across all competitions this campaign and Keane thinks Solskjaer has no option but to keep him in the starting XI.

“We just hope he keeps that hunger up,” Keane told Sky Sports.

“He seems like a decent kid and is a goalscorer. He has been scoring goals throughout his short career.

“He has stepped into the first team and is doing the business, he is putting the ball in the back of the net. 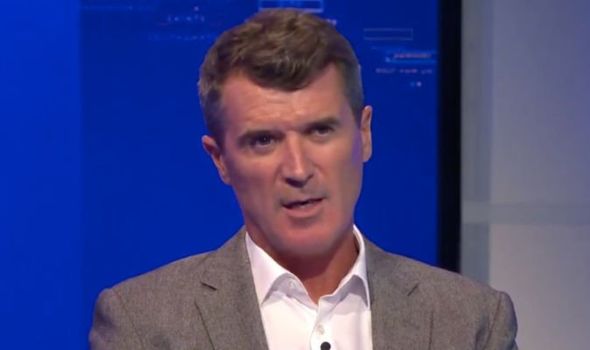 “He is forcing Ole to play him. He is obviously a regular at the moment. There is a bright future for the kid.”

The Dutchman fired the Red Devils to the Premier League title in Sir Alex Ferguson’s final year in charge.

“I am really impressed,” Evra added. “He is 18 and has already scored four goals in the Premier League. I don’t like to compare players but he reminds me a little bit of Robin van Persie.

“He has the habit to shoot in-between the legs of the defender. I think Ole must have had a word about it.

“I am really pleased with him. He should never complain wherever he plays, even if he has to clean the toilet.

“I don’t see why this player won’t become massive for this club.”

Meanwhile, Solskjaer has recently backed Greenwood to step up and challenge for an England call-up. 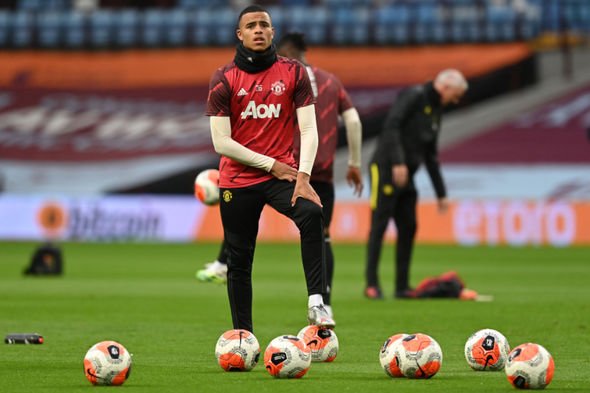 “Definitely, if he keeps on developing,” the Norwegian boss said.

“We’ll do our best to develop him. I’m just worried about him playing for Man United, not England.

“There might be some Norwegian blood in there, I don’t know! I don’t think so.”

Arsenal fail with Eddie Nketiah red card appeal after sending off in Leicester draw
FA says competitive grassroots football set for new season return
Best News
Recent Posts
This website uses cookies to improve your user experience and to provide you with advertisements that are relevant to your interests. By continuing to browse the site you are agreeing to our use of cookies.Ok