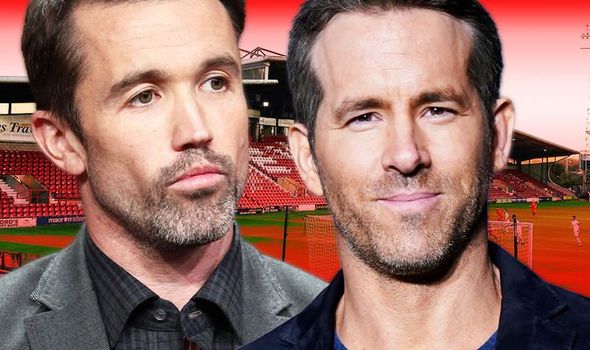 Ryan Reynolds and Rob McElhenney held talks with Wrexham supporters yesterday as they took a step closer to buying the National League side. The Hollywood duo are on course to have their offer accepted next week.

And the pair will not settle for Non-League mediocrity as they aim to challenge some of the world’s elite with their strong financial backing.

“This is the third-oldest club on the planet and we don’t see why it can’t have a global appeal,” said Reynolds.

“We want Wrexham to be a global force.

“Our intention is to become part of the Wrexham story rather than Wrexham becoming part of our story.”

Reynolds and McElhenney are hoping to purchase the club from owners Wrexham Supporters Trust. 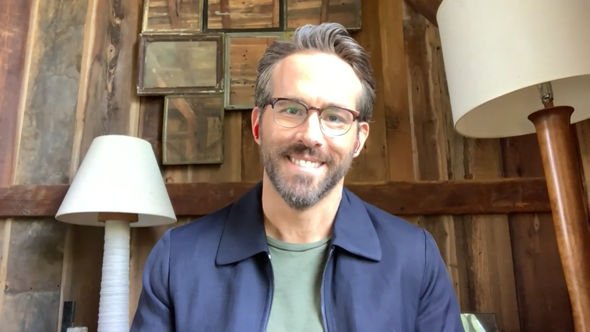 Deadpool star Reynolds and It’s Always Sunny in Philadelphia’s McElhenney passed a vote by Trust members, with 95 per cent in favour of their takeover.

The two actors made another four promises to fans, along with trying to grow the club internationally.

More than 2,000 Wrexham Supporters Trust members will get to vote this week on whether they want the sale to go through.

If 75 per cent are in favour then the takeover could be completed on Monday, November 16.

An initial £2million will apparently be invested into the club straight away to help them begin their climb.

Wrexham director Spencer Harris thinks full control could be handed over within weeks.

“If the decision is to proceed with the sale then we will finalise a sale of purchase agreement,” Harris told BBC Radio Wales Breakfast.

“They will need to go and get approval from the league and from the FA for the takeover to go through and I’d expect that all between sale and purchase to take a few short weeks and at that point a transfer of ownership would take place.”

Liverpool boss Jurgen Klopp ranked above Boris Johnson and The Queen in leadership poll
Jose Mourinho warned three Tottenham stars will ruin Spurs’ Premier League title charge
Best News
Recent Posts
This website uses cookies to improve your user experience and to provide you with advertisements that are relevant to your interests. By continuing to browse the site you are agreeing to our use of cookies.Ok