West Ham are discussing personal terms with Said Benrahma over his proposed £30m transfer from Brentford.

The 25-year-old will take a medical in next 24 hours if and when personal terms are agreed.

West Ham are increasingly hopeful Benrahma can complete his move ahead of Friday’s deadline having agreed a deal with Brentford earlier this week.

Discussions between West Ham and Benrahma are over a five-year deal.

Earlier on Wednesday, Benrahma held a meeting with Brentford officials to try and resolve a dispute over a payment he believes he is owed.

Benrahma scored 17 goals in 46 appearances for Brentford last season as they reached the Championship play-off final before Thomas Frank’s side were beaten by Fulham in extra-time at Wembley. 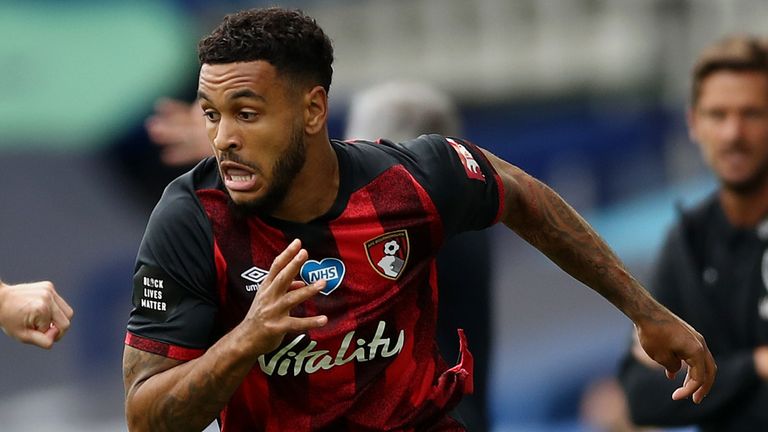 Meanwhile, West Ham remain interested in Bournemouth forward Joshua King despite having had a £13m bid for him rejected at the weekend, with the Championship club valuing the Norway international at around £18m.

King, who has one year remaining on his contract, has scored 48 Premier League goals for the club since joining in 2015. 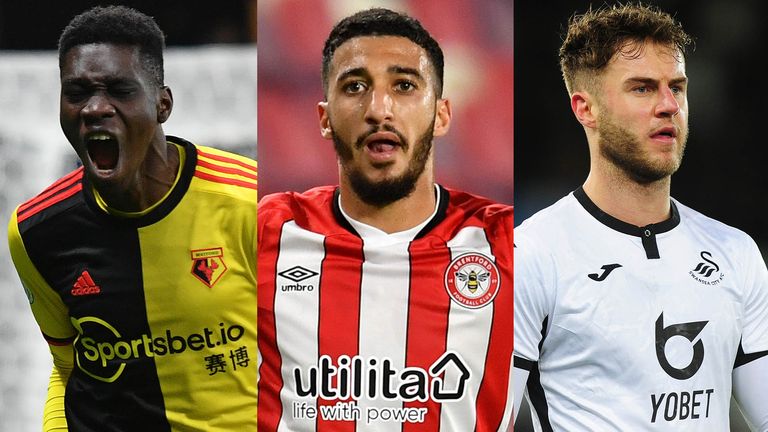 All EFL clubs can still do domestic business with any English team up until Deadline Day Two on Friday.

Lionel Messi allegedly labels Bolivia boss ‘baldie’ in furious bust-up
Juventus handed 3-0 win after Napoli failed to turn up for match
Best News
Recent Posts
This website uses cookies to improve your user experience and to provide you with advertisements that are relevant to your interests. By continuing to browse the site you are agreeing to our use of cookies.Ok