Schalke are willing to sell Liverpool-target Ozan Kabak for £18million in the January transfer window.

Schalke had originally valued their defender at £40m but the financial ramifications of Covid-19 have seen the German club lower their asking, according to Sport Bild.

Liverpool are also keeping tabs on Schalke starlet Malick Thiaw after Kabak’s five-match ban for spitting at Ludwig Augustinsson allowed him to excel in the Bundesliga. 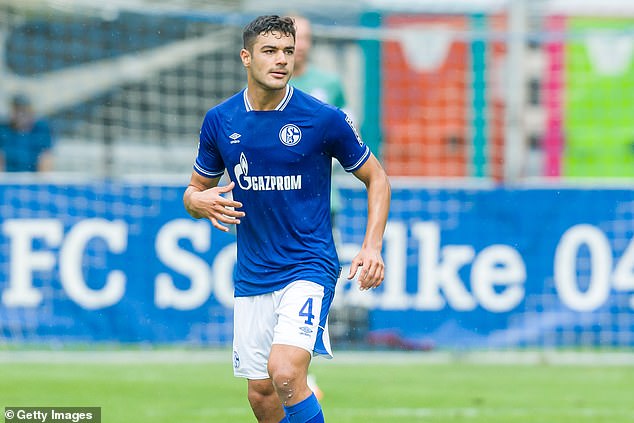 Jurgen Klopp has been a long-term admirer of Kabak, with the club making a move for the 20-year-old in the summer before the coronavirus pandemic.

Kabak has been at Schalke for just over a year after the club triggered his £13m release clause to purchase him from Stuttgart in the summer of 2019.

Klopp believes Kabak could be the answer to the injury crisis at Liverpool, with Virgil van Dijk, Fabinho and Joel Matip all out due to injury.

Such injuries have, however, allowed Nat Phillips and Rhys Williams to excel alongside Joe Gomez. 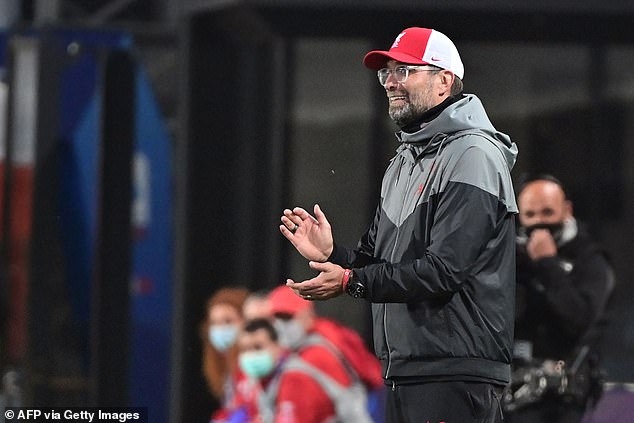 Jurgen Klopp has been a long-term admirer of Kabak, making a move for him in the summer 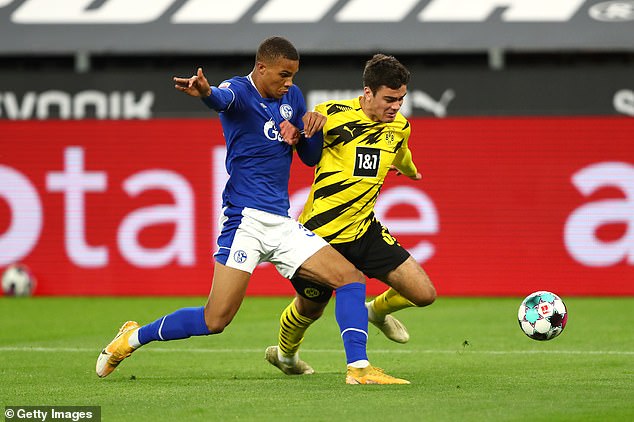 Malick Thiaw is another potential target for Liverpool following his success in the Bundesliga after Kabak’s ban.

Kabak is currently four games into a five-game ban after spitting at Werder Bremen left-back Augustinsson in Schalke’s 3-1 away loss in September.

His absence has allowed Thiaw to thrive – scoring the opening goal in his second consecutive start.

Liverpool are said to be in regular contract with Thiaw through their scouts, but much to the Reds disappointment, the youngster is under contract with Schalke until 2024 and does not have an exit clause.

Jose Mourinho branded a Man Utd "disaster" who made Red Devils "depressing"
Frank Lampard calls for handball rule to be standardised across all competitions
Best News
Recent Posts
This website uses cookies to improve your user experience and to provide you with advertisements that are relevant to your interests. By continuing to browse the site you are agreeing to our use of cookies.Ok