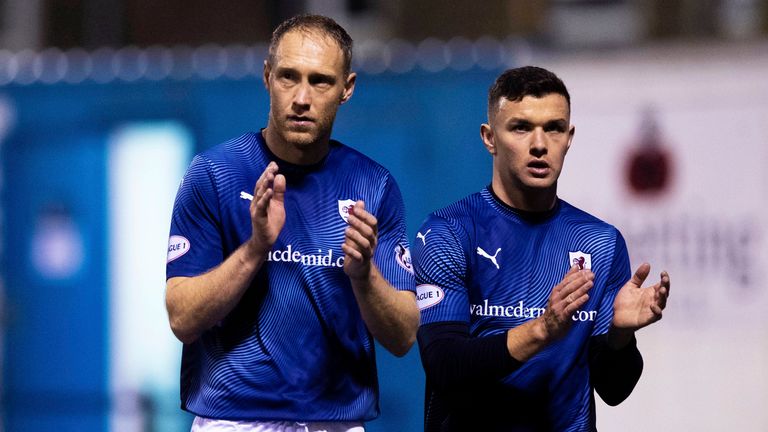 Scottish League One clubs will play a 27-game season starting on October 17, with sides due to play each other three times instead of four.

The move – confirmed by the SPFL on Thursday after it was voted on by League One sides – will see the third tier of Scottish football mirror the Scottish Championship.

Discussions are ongoing regarding the fixture programme for Scottish League Two in 2020/21.

Neil Doncaster, chief executive of the SPFL, said: “Following a period of consultation with all League One clubs, they have today formally voted to approve the altered programme for the 2020/21 season.

“This is positive news and gives clubs a greater level of clarity and, crucially, a target date to aim for.

How Lancashire's football clubs have fallen into decline
Matthijs De Ligt 'mentally in a much better place' now at Juventus
Best News
Recent Posts
This website uses cookies to improve your user experience and to provide you with advertisements that are relevant to your interests. By continuing to browse the site you are agreeing to our use of cookies.Ok