Sevilla 3-2 Krasnodar: Spaniards come from two goals down to overpower Russians despite having captain Jesus Navas sent off

Sevilla came back from two goals down to pull off a heroic 3-2 win at home to Krasnodar in the Champions League on Wednesday.

The Spaniards turned the game around in the second half despite losing captain Jesus Navas who was sent off just before half-time.

A free kick from Shapi Suleymanov in the 17th minute and a Marcus Berg penalty four minutes later got the Russians off to a dream start but Sevilla hit back through Ivan Rakitic before the break. 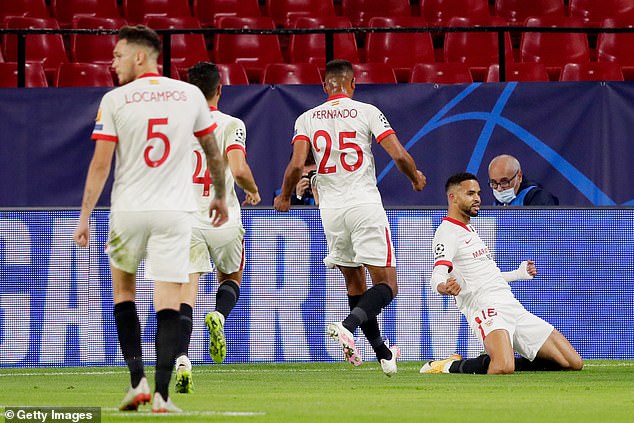 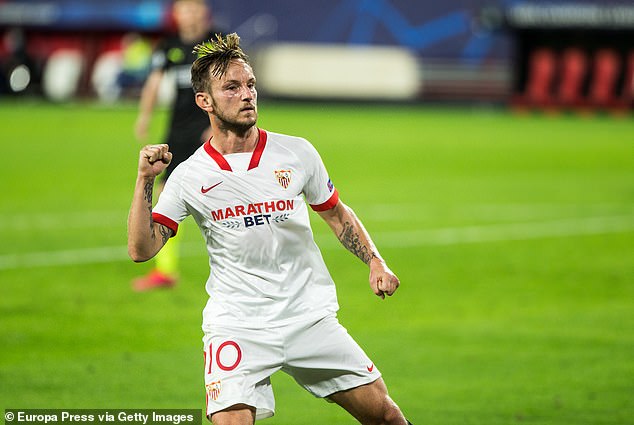 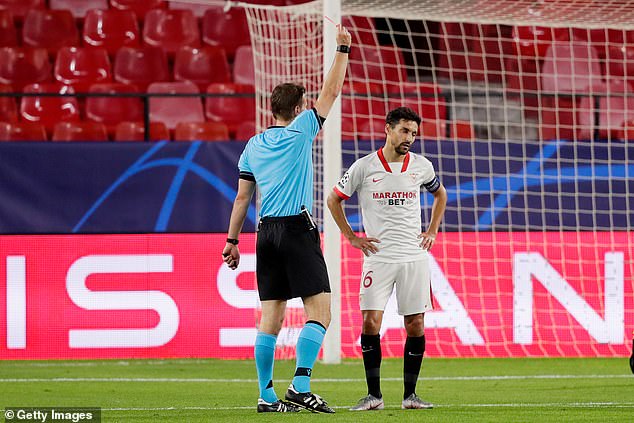 They quickly endured another setback though when Navas was shown a straight red card for a reckless foul on Kristoffer Olsson.

But Julen Lopetegui’s side came out fighting in the second half.

Rakitic hit the crossbar then Youssef En-Nesyri levelled in the 69th minute after pouncing on a gift from Krasnodar defender Kaio. 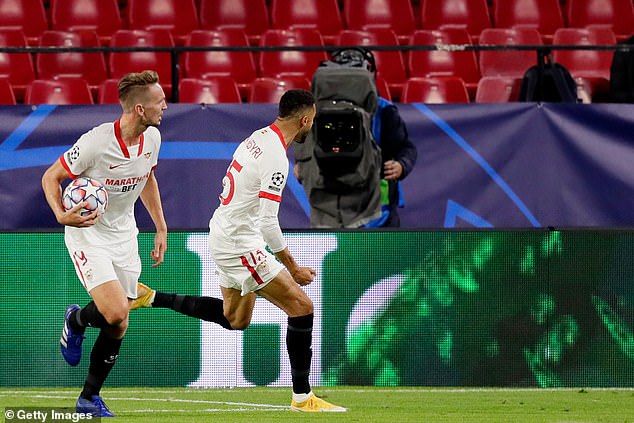 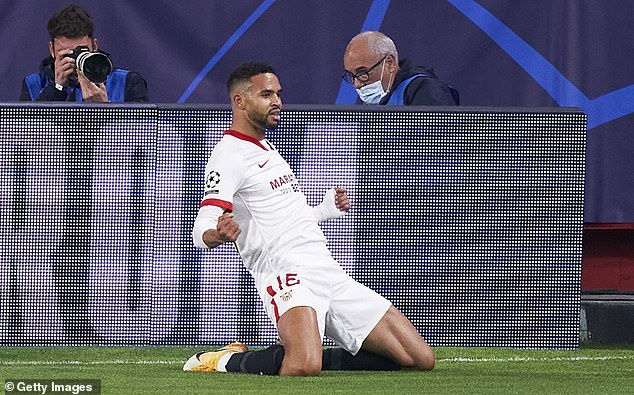 The Moroccan striker grabbed another goal moments later to complete an extraordinary comeback from the Europa League holders.

The victory kept Sevilla second in Group E and took them on to seven points, level with leaders Chelsea and six ahead of Krasnodar and Rennes.

The Spaniards will travel to Russia for the reverse fixture on November 24.

The Papa John's Trophy: All you need to know, including format, who's taking part and where I can watch it

Graeme Souness’ Liverpool prediction moves closer despite Jurgen Klopp’s claim
Mourinho fumes at suggestions Kane has been clever to win penalties
Best News
Recent Posts
This website uses cookies to improve your user experience and to provide you with advertisements that are relevant to your interests. By continuing to browse the site you are agreeing to our use of cookies.Ok