Sheffield United are exploring the possibility of signing Abdul Mumin from FC Nordsjaelland this summer.

The 22-year-old has a burgeoning reputation on the continent after a string of impressive displays in the Danish Superliga.

Mumin, who joined Nordsjaelland from the Right to Dream academy, is set to move on once his contract expires after the youngster opted against extending his deal. 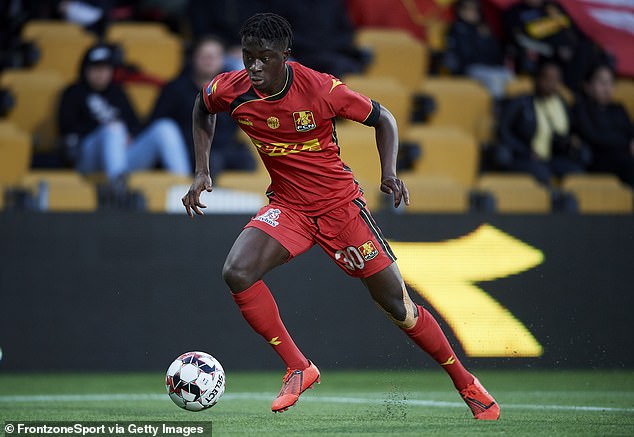 The Blades are thought to be looking at the defender as a potential development player, with the option of loaning him to Beerschot next season.

Several clubs across Europe including Brighton, Celtic, Club Brugge and Genk have been credited with interest in Mumin.

The tall Ghanaian made 19 starts for Nordsjaelland this term and his ease in possession has drawn admirers. 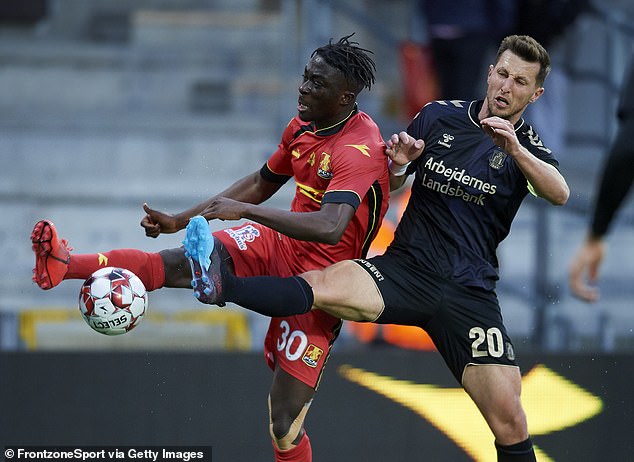 SAMUEL: United and Chelsea both need to drop their goalkeepers

Matthijs De Ligt 'mentally in a much better place' now at Juventus
Southampton prospect Nathan Tella signs a new three-year deal
Best News
Recent Posts
This website uses cookies to improve your user experience and to provide you with advertisements that are relevant to your interests. By continuing to browse the site you are agreeing to our use of cookies.Ok