There could still be flurry of activity at Manchester United on transfer deadline day with at least two incomings expected to be confirmed. Ole Gunnar Solskjaer knows he needs improvements to his side following their 6-1 drubbing to Tottenham over the weekend, but the clock is firmly against him.

This surprise deal now looks to be the most likely one to happen, with former PSG striker Cavani on the verge of a switch to United.

Despite being mooted as a free transfer, the 33-year-old’s agent is expected to be handed a £5m fee, on top of the £20m outlay in wages.

The move for Cavani has been met with some opposition from fans and past players, namely Gary Neville, who says it goes against their policy of signings young players. 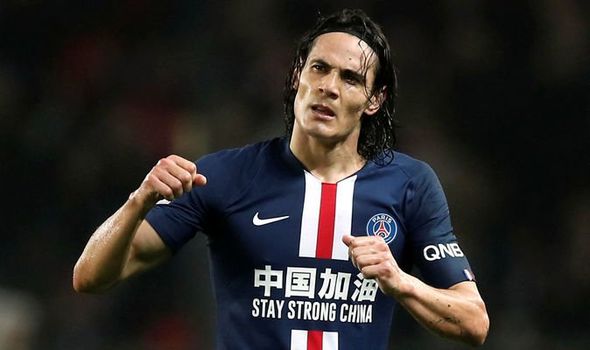 Another deal that is expected to go through today – United are on the brink of confirming a move for Porto left-back Telles.

Costing £13.5m plus £1.5m in add-ons, the Brazilian will sign a four-year deal with an option for an extra year. 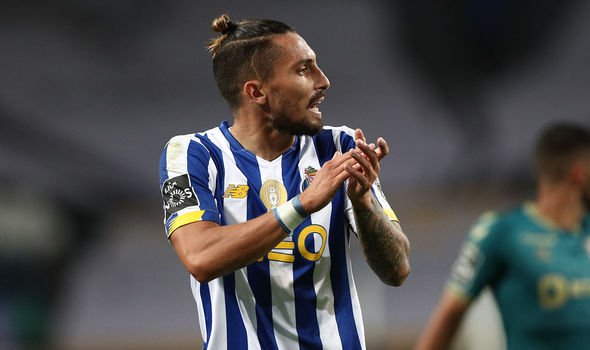 The one signing United were expected to make this summer looks to have fallen flat on it’s face – for now at least.

Sancho has been the Red Devils’ top target all season, but they failed to meet Borussia Dortmund’s asking price.

Expect this one to burn on into January and beyond.

Identified as a back-up option to Sancho, there has been talk of United signing Dembele either on loan or in a £60m permanent transfer after he was left out in the cold at Barcelona.

However, with Cavani joining for the season, Solskjaer is expected to stick with his current wide options as he has enough cover up front. 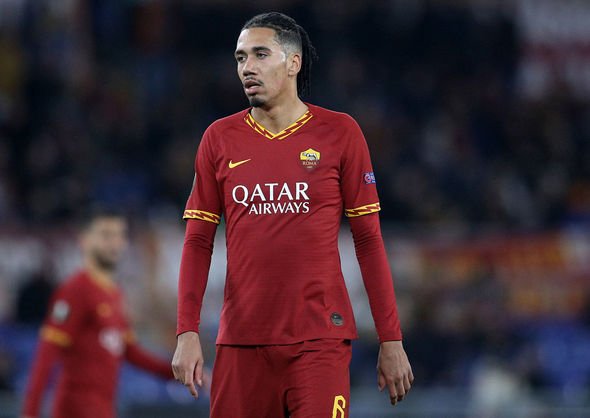 Smelling seemed to find his feet again at Roma on loan last season, and has been linked with a return permanently.

The clock is ticking to secure a deal though.

Outcast Rojo spent the second half of last season on loan at his boyhood club, Estudiantes.

United have been unable to find him another suitor for this year though, and he has reportedly been training separately from the first team.

Man Utd’s Alex Telles five-year deal eventually sorted with Pini Zahavi help
Arsenal dealt blow after Lyon star Aouar claims he is STAYING
Best News
Recent Posts
This website uses cookies to improve your user experience and to provide you with advertisements that are relevant to your interests. By continuing to browse the site you are agreeing to our use of cookies.Ok