‘He doesn’t want to look back and think “I didn’t make the most of it”‘: Ole Gunnar Solskjaer insists Paul Pogba doesn’t want any regrets over his time at Manchester United as questions still linger about his future at Old Trafford

Ole Gunnar Solskjaer has insisted that Paul Pogba wants to finish his career with no regrets.

The Frenchman remains Manchester United’s record signing but has struggled to produce the levels that have been expected of him, given his £100million price-tag.

And while the midfielder’s quality cannot be questioned, he continues to be linked with a move away from the club with Pogba admitting last year that it was maybe time for a ‘new challenge’. 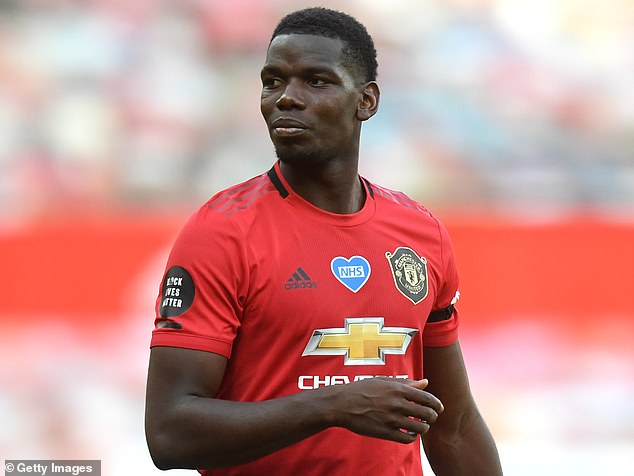 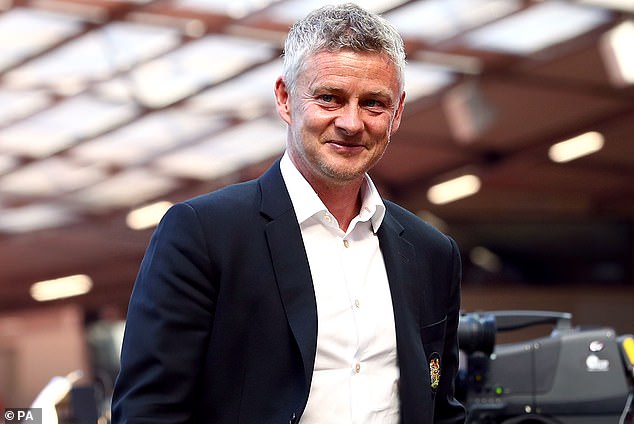 However, Solskjaer is keen to keep hold of his best players and replicate the success he achieved as a United player – and Pogba remains very much a part of his plans.

‘I don’t think you can ever question Paul’s professionalism. He is a very, very professional boy and he lives his life the right way,’ he said.

‘He wants to be the best he can be. He knows he’s a special talent and he doesn’t want to, in five or 10 years’ time, look back and think “I didn’t make the most of it.”

‘He is already a World Cup winner, he has won things with Juventus and us so I’m not surprised by his enthusiasm and dedication to us. 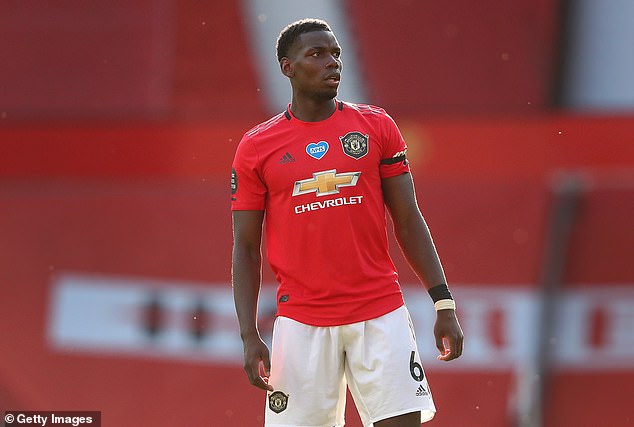 ‘We are looking to keep Paul here.’

Pogba has been linked with moves to Real Madrid and Juventus in the past year with Zinedine Zidane keen to link up with his compatriot.

A return to Turin has also been mooted but the coronavirus pandemic has left clubs rethinking their approaches to transfers.

Pogba has been restricted to just 10 appearances this season, where he has provided three assists due to an ankle injury.

Barcelona are in unknown territory as UNDERDOGS for Bayern Munich tie

Maurizio Sarri admits he wants to keep Miralem Pjanic at Juventus
Solskjaer sounds stark title warning to Man Utd fans after Liverpool triumph
Best News
Recent Posts
This website uses cookies to improve your user experience and to provide you with advertisements that are relevant to your interests. By continuing to browse the site you are agreeing to our use of cookies.Ok