The 20-year-old forward was a late substitute in the Saints’ first game back following the suspension of the season, a 3-0 win at Norwich on June 19.

That has given the former Arsenal academy player a taste for more first-team action. 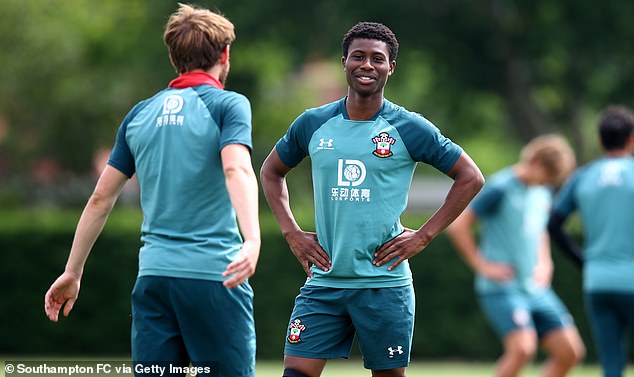 ‘It shows all the hard work I’ve done is paying off,’ Tella said of his new deal. ‘I know I’ve got more hard work to do, but obviously I’m really, really happy.

‘I’m still young and I’m still eligible to play for the under-23s, but I’ve got my sights set on being with the first team as much as I can.

‘It’s a great feeling to know the club have shown faith in me. I want to do as well as I can and hopefully cement my place in the first team in the future.’

Tella had missed much of the academy season prior to the shutdown after suffering a knee injury last year. 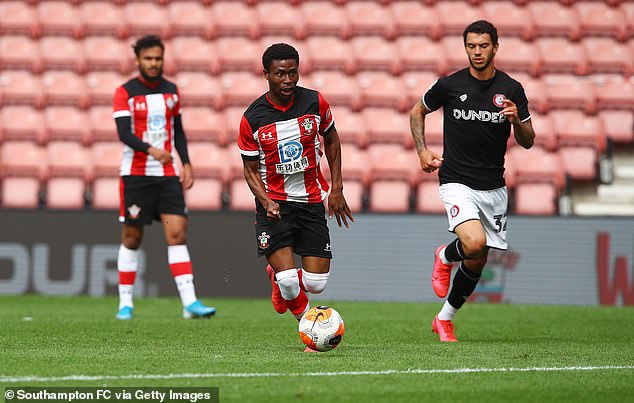 Sheffield United considering signing Nordsjaelland centre-back Mumin
Jose Mourinho livid after VAR decision goes against Tottenham
Best News
Recent Posts
This website uses cookies to improve your user experience and to provide you with advertisements that are relevant to your interests. By continuing to browse the site you are agreeing to our use of cookies.Ok