Brighton and Southampton go head-to-head in the Premier League on Thursday night.

Graham Potter’s men have had a tough recent run, facing the likes of Liverpool and Manchester City, and will aim to get back to wining ways to end the season on a high.

They perhaps still need a result to be absolutely clear of the drop, but realistically are clear of the biggest battle at the bottom now.

Saints showed great tenacity and spirit to take a late point off Manchester United last time out and will still be looking further up the table. 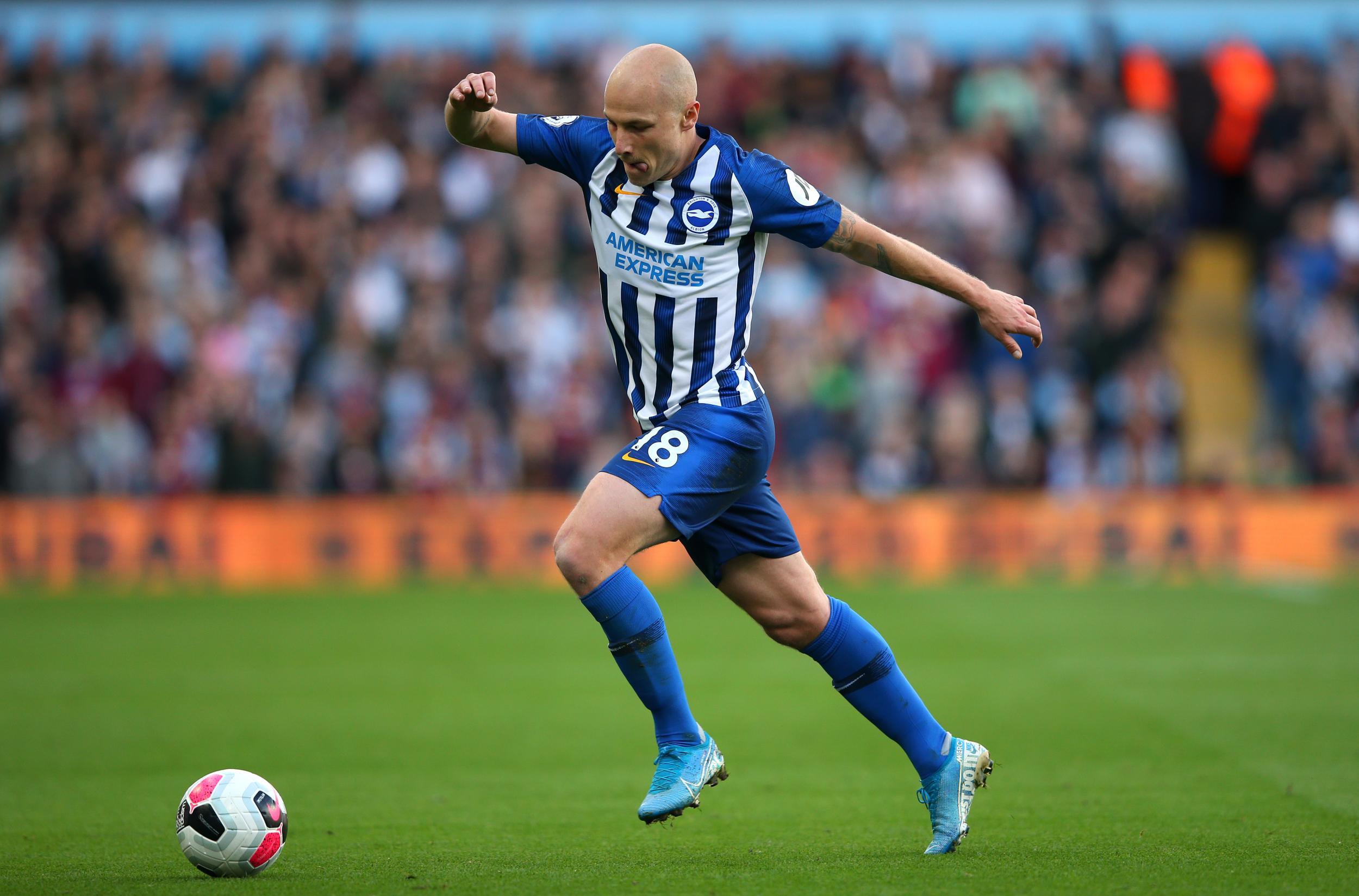 The match will be broadcast live on BT Sport 2 and BT Sport Extra 2. Coverage starts at 8pm.

Southampton are without wingers Sofiane Boufal and Moussa Djenepo still, while Pierre-Emile Hojbjerg is likely to be left on the bench again.

Brighton are only missing Jose Izquierdo, with Alireza Jahanbakhsh back to fitness and Steven Alzate returning to training.

Both teams will want to get on the ball and control possession, which could lead to an open match with counter-attacks aplenty and chances at both ends. Saints are more clinical, so they win.

'It's our turn!': Ramos issues rallying cry to Real Madrid team-mates
Man Utd team news: Predicted 4-2-3-1 vs Crystal Palace – Solskjaer to make three changes
Best News
Recent Posts
This website uses cookies to improve your user experience and to provide you with advertisements that are relevant to your interests. By continuing to browse the site you are agreeing to our use of cookies.Ok