The SPFL have urged the Court of Session to let the SFA resolve a £10million joint legal action by Hearts and Partick Thistle.

The league’s legal team met a deadline of 5pm on Wednesday to answer the petition calling on the court to reverse the relegation of both clubs.

If successful, Hearts and Partick Thistle would stay up while the promoted trio of Dundee United, Raith Rovers and Cove Rangers would remain in the same divisions next season. 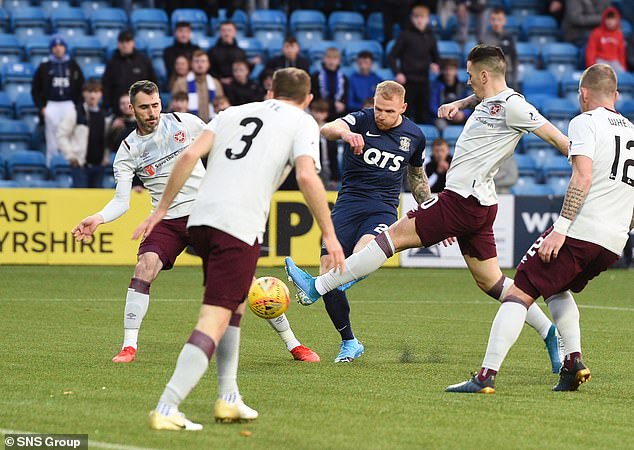 And, if that fails, the Tynecastle and Firhill hierarchies will seek damages of £8m and £2m, respectively, to be paid by the SPFL clubs.

The SPFL believe the Court of Session is not the forum for a football dispute to be heard, arguing that the matter should go to adjudication by an independent SFA tribunal instead.

On Wednesday night, an SPFL spokesperson said: ‘We can confirm that our answers to the petition have been lodged with the Court of Session.’

The Court of Session will consider whether they hold jurisdiction over the case before clarifying what happens next. Hearts and Partick Thistle have reserved the right to seek an injunction holding up the kick-off of the new season planned for August 1. 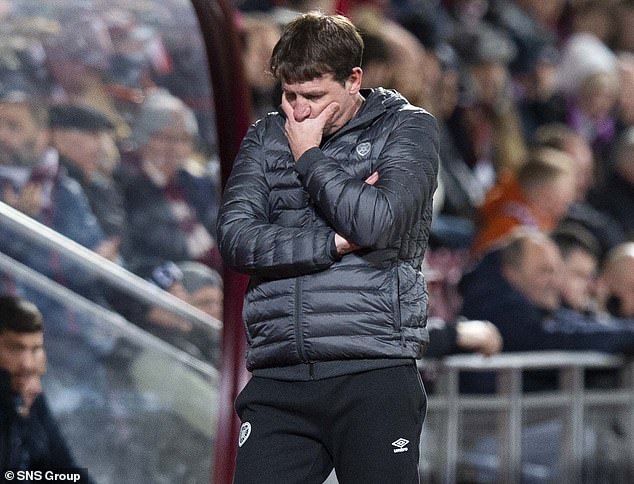 The SPFL, meanwhile, have written to clubs asking them to grant the league board the power to deal with any second spike in coronavirus next season which removes the need for a vote of clubs.

Hoping to avoid the ‘rancour and division’ which stemmed from the votes to call the 2019/20 season and restructure the leagues, the SPFL want the elected board to be granted ‘express authority’ to deal with any future Covid-19 issues.

Chief executive Neil Doncaster (above) told member clubs: ‘Following the curtailment of season 2019/20 due to the Covid-19 crisis, a number of clubs have suggested that they board should “do something” to avoid a repeat of the uncertainty and division that we saw during season 2020/21.

‘These circumstances were created by the board asking members for the express authority to curtail the season and cancel the play-offs.

‘As we know, this effectively meant asking clubs to vote for the relegation of other clubs in circumstances where the season could not be completed.

‘The repeated suggestion has been that the board should take responsibility for dealing with such emergency decisions in the interests of all SPFL clubs.

‘Clearly no one can predict how quickly Covid-19 will dissipate, nor whether and how quickly a vaccine may be developed. While we are optimistic about the Premiership commencing on the weekend of August 1, it remains entirely feasible that season 2020/21 may be disrupted by a second wave or further spikes in the occurrence of cases of Covid-19.

‘As was so apparent earlier this year, SPFL rules do not adequately cover the situation where a season has to be curtailed, with a number of games remaining to be played.

‘Much of the division and rancour that followed the suspension of the game on March 13 was due to the fact current SPFL rules do not cater expressly for the situation of a season not being able to be completed with games outstanding to be played.’

Clubs have 28 days to decide on the resolution, with 75 per cent of those in the Premiership, Championship and Leagues One and Two needed to back the move for it to pass.

Messi 'has already contacted Pep over move to Manchester City'

Liverpool or Manchester City like Lionel Messi or Cristiano Ronaldo debate, says Jamie Redknapp
Sven Mislintat calls Arsenal 'a dysfunctional club'
Best News
Recent Posts
This website uses cookies to improve your user experience and to provide you with advertisements that are relevant to your interests. By continuing to browse the site you are agreeing to our use of cookies.Ok