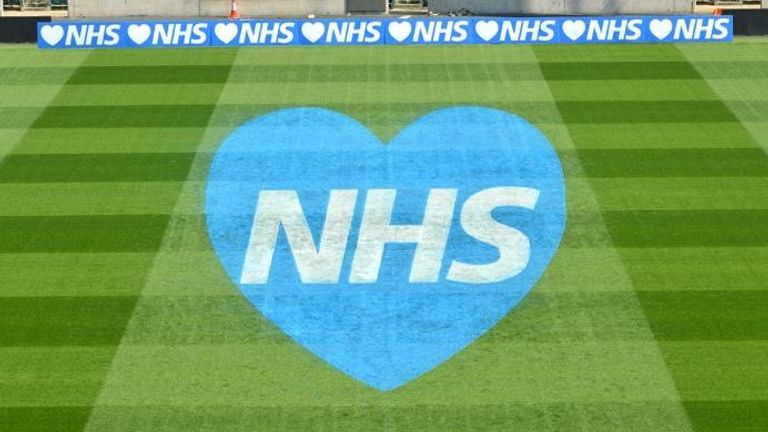 A range of sports, including football, cricket and rugby union, are to come together to celebrate the NHS and key workers on the organisation’s 72nd birthday this weekend.

Members of the public are also encouraged to take part in the ‘Thank You Together’ initiative by applauding the “commitment, courage and sacrifice shown by so many” on their doorsteps at 5pm on Sunday.

This weekend’s Premier League and EFL fixtures will be preceded by a moment’s applause, while England’s Test series against the West Indies – which begins on Wednesday, live on Sky Sports – has been named the #raisethebat series.

England rugby union head coach Eddie Jones and a selection of his players will also record thank you messages.

Premier League chief executive Richard Masters said: “The Premier League will support the NHS and its moment of thanks to recognise the efforts of the health workers, key workers and all those who have shown kindness and care to others during these months.” 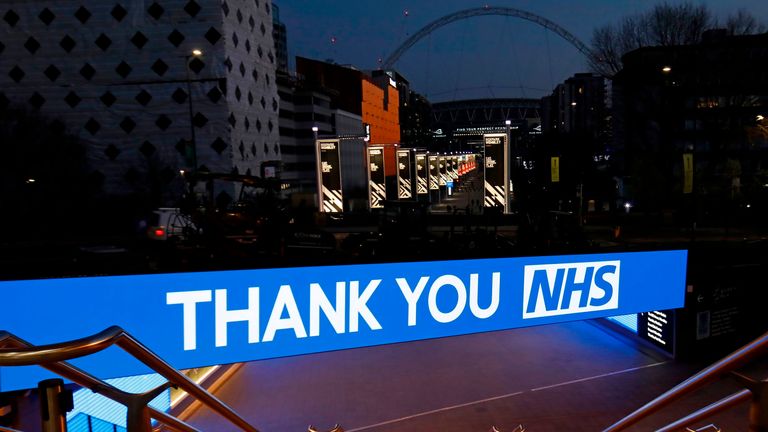 Rugby Football Union chief executive Bill Sweeney added: “Rugby, like the wider sporting community and the nation as a whole, is extremely grateful to and proud of all those who have worked tirelessly through this pandemic going above and beyond to support local communities and the NHS.

LIVE: Manchester City vs Real Madrid – follow all the action

Ilkay Gundogan: Manchester City know where they have to improve
Jurgen Klopp will relish no-lose situation at Man City as Liverpool’s ‘pre-season’ begins
Best News
Recent Posts
This website uses cookies to improve your user experience and to provide you with advertisements that are relevant to your interests. By continuing to browse the site you are agreeing to our use of cookies.Ok