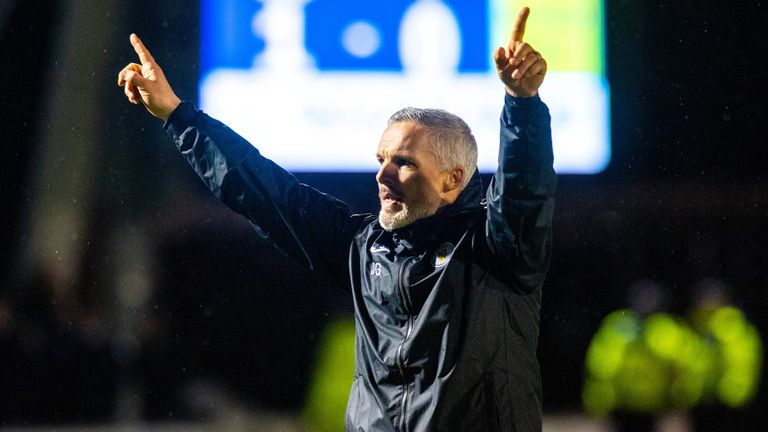 St Mirren will begin their 2020/21 Scottish Premiership campaign with a home game against Livingston on August 1.

Jim Goodwin’s side finished ninth in last season’s shorted campaign and will also face a tough away trip to Rangers in their second fixture of the new term.

Things do not get much easier after with a home game against Scottish Premiership champions Celtic on August 12, live on Sky Sports, with Hamilton, Ross County and St Johnstone also among their opening fixtures.

Dates, kick-off times and television details from September 1 to be confirmed – all fixtures subject to change.

Barcelona chief addresses Lionel Messi exit rumours with strong message
Massimiliano Allegri 'interested in managing Paris Saint-Germain'
Best News
Recent Posts
This website uses cookies to improve your user experience and to provide you with advertisements that are relevant to your interests. By continuing to browse the site you are agreeing to our use of cookies.Ok