STAN PIECHA: Jack Charlton was the clumsiest angler ever!

STAN PIECHA: My fishing friend Jack Charlton was the clumsiest angler ever!

Most people’s lasting image of Jack Charlton is of him proudly celebrating England’s 1966 World Cup victory or that cheeky grin while giving touchline orders during his time as Republic of Ireland manager.

My eternal vision is of Big Jack standing waist deep in fast-flowing water, a biting east wind almost blowing his flat cap off… and a massive dew drop forming on his nose!

I first met the football legend in 1982 when he was fronting a programme called Hooked — a BBC attempt to make match fishing interesting. Apart from competing in the event staged on Northern Ireland’s River Bann, I was a journalist for a national newspaper and took the opportunity to interview him. 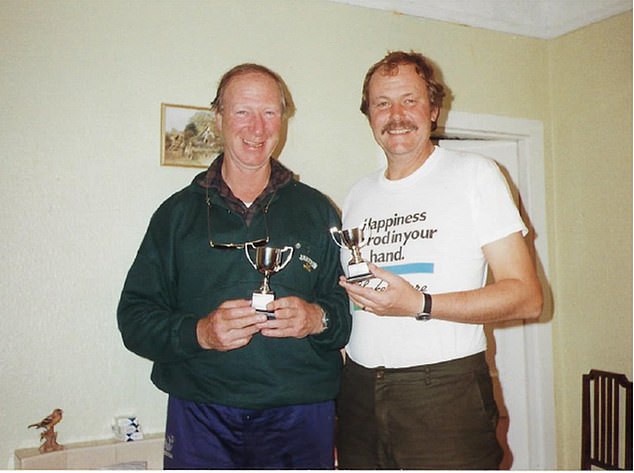 Jack Charlton, who enjoyed fishing, was one of the most fun loving characters I had as a friend

There must have been an instant bond because a mere 15 minutes into our chat he asked if I’d like to join him for a week’s salmon fishing on the River Stinchar near Girvan, Ayrshire, later in the year. It was the start of a wonderful friendship which saw us casting a line on some of the finest salmon rivers in Scotland and Ireland.

Our fishing forays often started with me driving to his home near Ponteland on the outskirts of Newcastle, having Sunday lunch — normally a leg of lamb which Jack carved expertly — and then setting off for our trip with wife Pat’s words, ‘Don’t bring any more fish home, the freezer’s full’, ringing in our ears.

Jack was never the most patient man but put a rod in his hand and he would be transfixed for hours whatever the conditions. He was also one of the clumsiest and untidiest of anglers I have ever fished with. Each time he pulled a reel from his bag, out came a never ending assortment of lines, flies, hooks and spinners all ravelled up. It resembled a magician pulling out streams of different-coloured handkerchiefs. 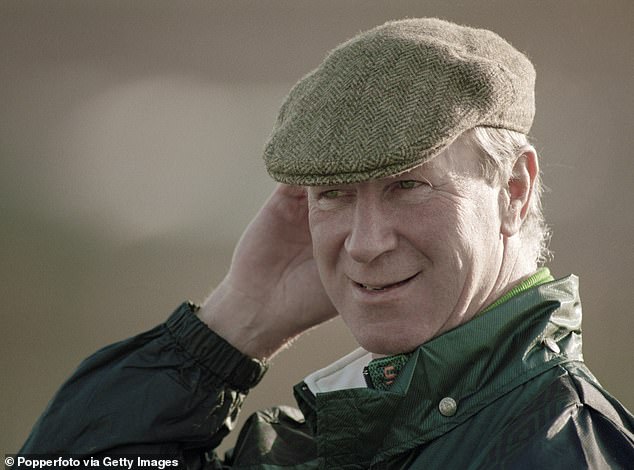 Before one trip, Jack phoned me to say he had broken his fly rod and was there any chance I could get him a replacement from the company which used to sponsor me. As we unloaded the car I handed Jack a state of the art three-piece carbon fibre rod. Barely a minute had passed when I heard a string of Geordie expletives.

Jack had placed the rod upright by the driver’s door, which had slammed shut thanks to a sudden gust of wind and transformed his newly acquired kit into a SIX-piece rod!

The last time we fished together was on his local River Tyne. I had left a spare rod against a road bridge and he came along to say he had hidden it just in case someone nicked it. It took us almost an hour to find the bush he had placed it near for safe keeping.

Jack was one of the most down to earth and fun-loving characters I have had the pleasure of calling a true friend.

MICK MCCARTHY: Jack Charlton's management was based on honesty
Promoted clubs joining the top flight next season need hold no fear
Best News
Recent Posts
This website uses cookies to improve your user experience and to provide you with advertisements that are relevant to your interests. By continuing to browse the site you are agreeing to our use of cookies.Ok