Steve McManaman believes Liverpool should buy a new winger in their efforts to get even better after clinching the Premier League title.

The Reds sealed their first league crown in 30 years on Thursday after Chelsea’s win against Manchester City.

And a record Premier League points tally is also within reach, with Manchester City’s 100 points the target to beat.

But former Reds midfielder McManaman believes Jurgen Klopp’s side can get even stronger next season. 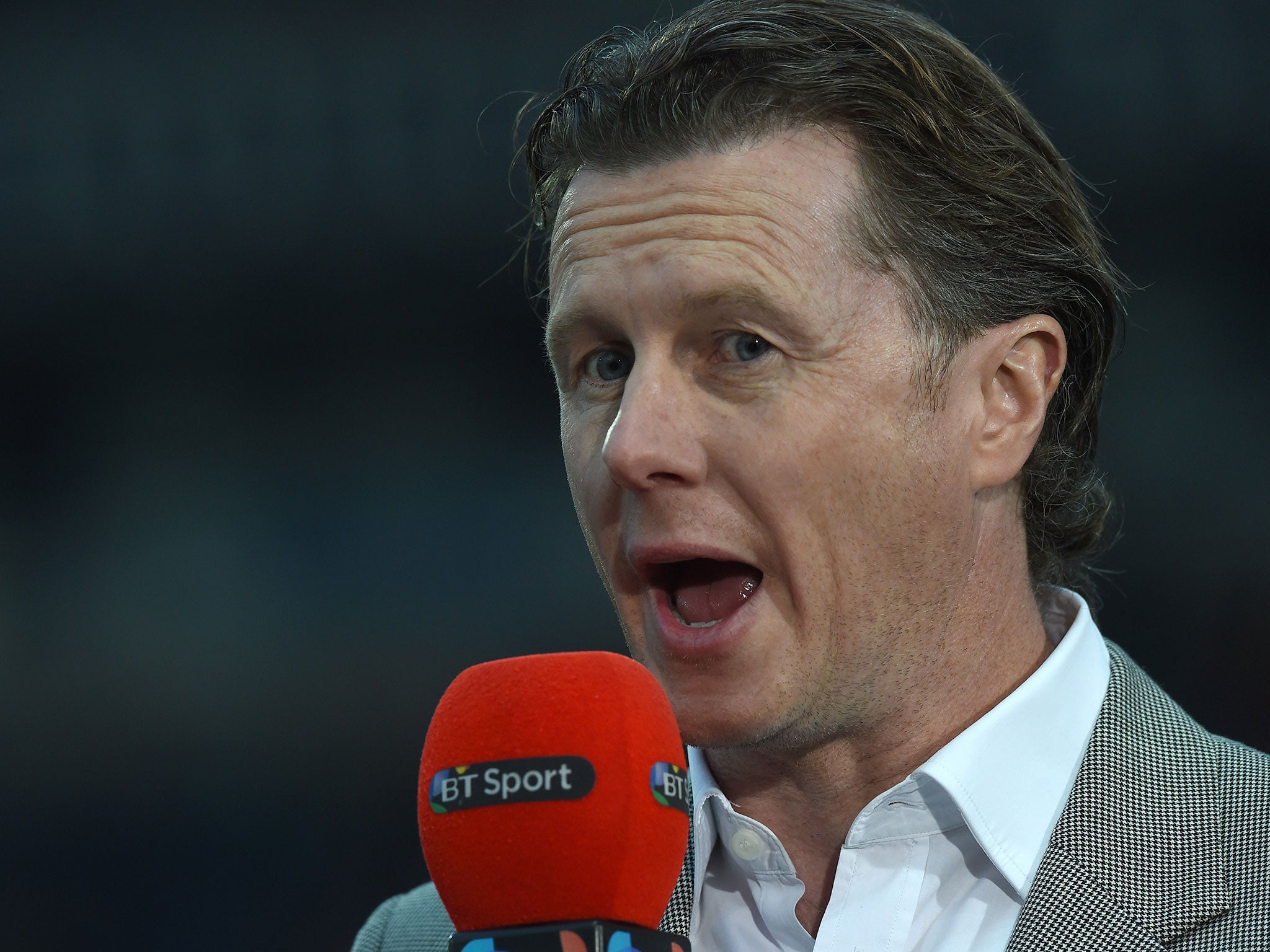 “Some of the younger players will come in too. But they need more bodies and experience just in case one of the main men get injured and are out for a while.

“If that’s the front three, it’s very hard and it’s a difficult task for Klopp, Another central defender perhaps, maybe cover at left-back?

“I’d like them to get a winger in, they don’t have a true winger. If Plan A isn’t working, they can go to a tricky winger to change the team up. But it’s very hard to better what they’re doing.”

Liverpool squad filmed celebrating after Willian’s goal seals Premier League title win
Row brewing between over move to turn FA Cup into midweek competition
Best News
Recent Posts
This website uses cookies to improve your user experience and to provide you with advertisements that are relevant to your interests. By continuing to browse the site you are agreeing to our use of cookies.Ok