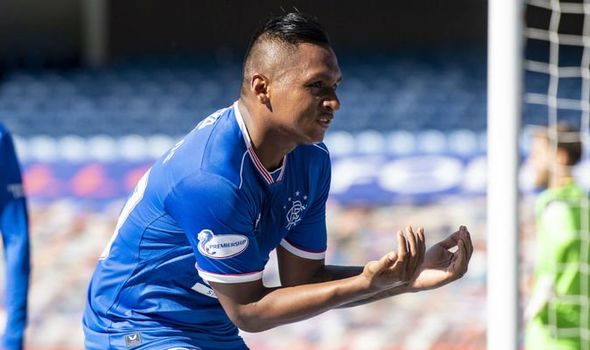 Rangers boss Steven Gerrard has been benching Alfredo Morelos in order to not jeopardise Rangers’ chances of cashing in on their star man, according to Noel Whelan. Morelos’ stellar displays for the Glasgow club over the last two seasons have seen him catch the eye of several clubs.

Amongst those impressed by the Colombia international are Ligue 1 side Lille, who have already attempted to lure the striker away from Ibrox.

Rangers were quick to rebuff Lille’s £16million offer for the 24-year-old as it fell short of their valuation of ‘El Bufalo’.

Morelos has missed the Teddy Bears’ last two outings against Kilmarnock and Hamilton, with Gerrard omitting him from the squad entirely for the former fixture.

Many have attributed Morelos’ absence to attitude problems, a notion Whelan somewhat agrees with. 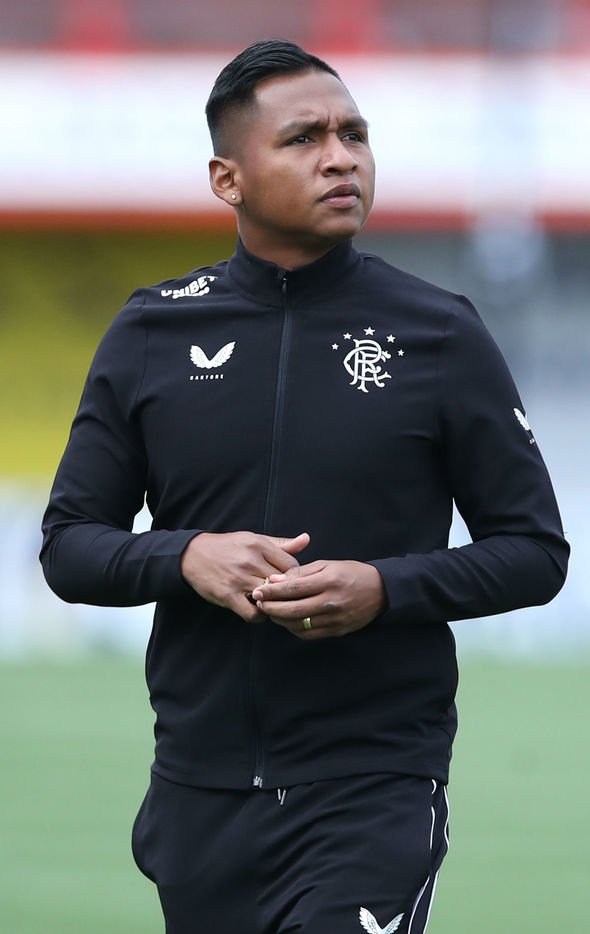 “He’s a goalscorer and a very good player but it’s the attitude you’ve got to look at,” Whelan said of Morelos in an interview with Football Insider.

“We don’t know whether he’s being left out because of his attitude or whether there was a deal ongoing.”

The former Leeds ace added: “Another side you need to look at is you need to protect a player from getting injured.

“If he goes and plays and breaks his leg you’re not going to get anything for him. So you’ve got to be very careful with how you manage these players.

“We don’t know what’s going on in the background, who they’re talking to, if there’s interest, if there’s a bid, if they’re trying to negotiate or it’s just the fact they’ve got Kemar Roofe there who has taken the opportunity.

“It doesn’t matter who you are if somebody takes the opportunity and scores a goal, nine times out of 10, they’re going to get that position the following match and you’re going to have to wait your turn to return.”

Despite leaving Morelos on the sidelines, Gerrard insists he has no idea if the fan favourite has a future at Ibrox. 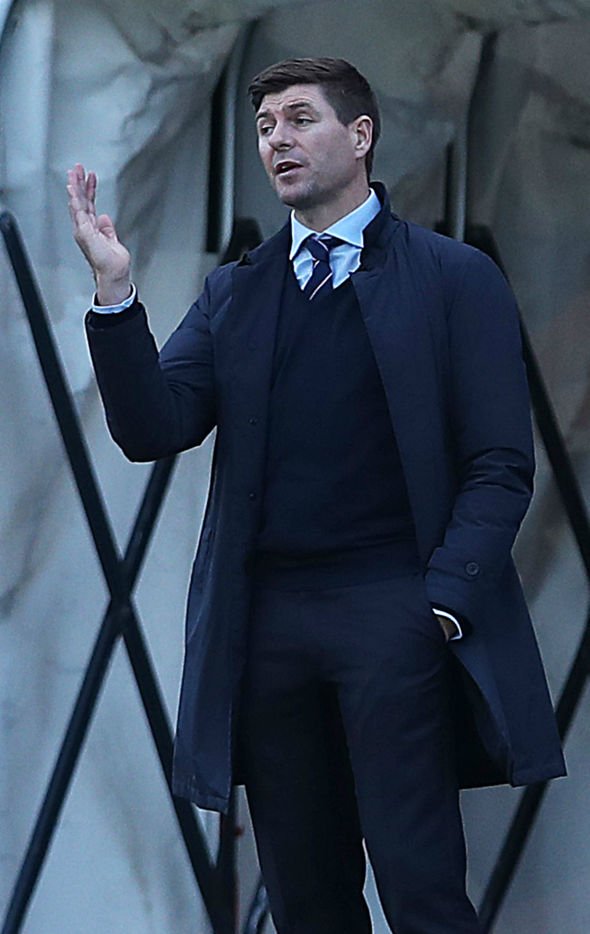 When asked if Morelos will still be at the club after the international break, he said: “I don’t know.

“That’s a very difficult question for me to answer. I’m taking each day as it comes in terms of Alfredo.

“He’s trained really well this week but I really can’t control what other teams will do. All I can do is manage the situation on a daily basis.

“At the moment, where we stand right now, I expect to see him after the international break.”

‘Sometimes it’s a relief to be taken out the line of fire’: How a struggling goalkeeper finds form

Just how CAN Manchester City afford Lionel Messi?
Aston Villa are set to sign Nottingham Forest star Matty Cash
Best News
Recent Posts
This website uses cookies to improve your user experience and to provide you with advertisements that are relevant to your interests. By continuing to browse the site you are agreeing to our use of cookies.Ok