Sticking around, Zlatan? Ibrahimovic models AC Milan’s new home kit despite being out of contract this summer… so, is the legendary striker about to extend his stay at the San Siro?

Zlatan Ibrahimovic looks certain to extend his stay at AC Milan after modelling the club’s new home kit alongside his teammates at the San Siro.

Sweden legend Ibrahimovic is out of contract this summer but is poised to sign a new one-year deal after playing a pivotal role in the club’s resurgence since signing a short-term deal in December.

The 38-year-old striker can be glimpsed looking briefly into the camera in a cinematic new video for the strip in Milan’s classic red-and-black colours. 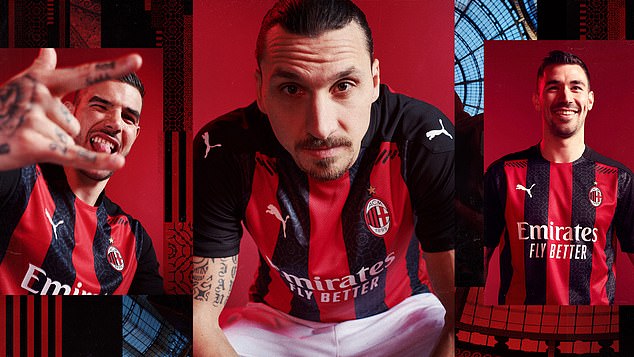 He then features again at the end of the promotional teaser, spreading his arms aloft as part of a cameo that suggests he will be one of the stars playing in the kit next season.

The Serie A season ends on Sunday but Milan are keen to keep hold of Ibrahimovic after an influential spell in which he has helped them progress from the bottom half of the table to contention for Europa League qualification.

Ibrahimovic was seen taking a helicopter from the club training ground to agent Mino Raiola’s home in Monte Carlo on Saturday, where he is thought to have discussed terms for next season. 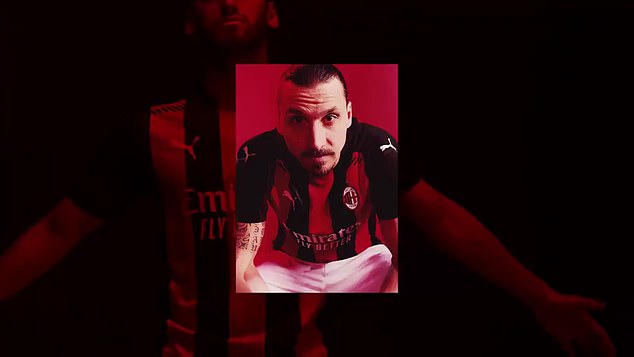 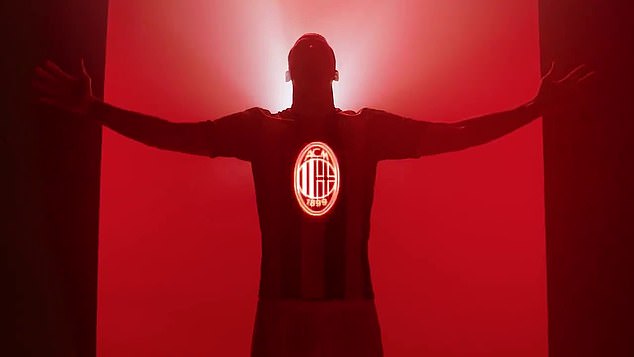 He then strikes a biblical pose as part of a clip shot in The Galleria, Italy’s oldest shopping mall

He had reportedly received offers from elsewhere before being convinced to commit his future after head coach Stefano Pioli was handed a new two-year contract.

His return to the club, which he left after two prolific seasons in 2012, was seen as a surprise at the end of last year.

Ibrahimovic’s impact in his second spell was underlined when he cheekily described himself as ‘president, coach and player’ after inspiring Milan to a 4-2 comeback win at home to champions Juventus earlier this month. 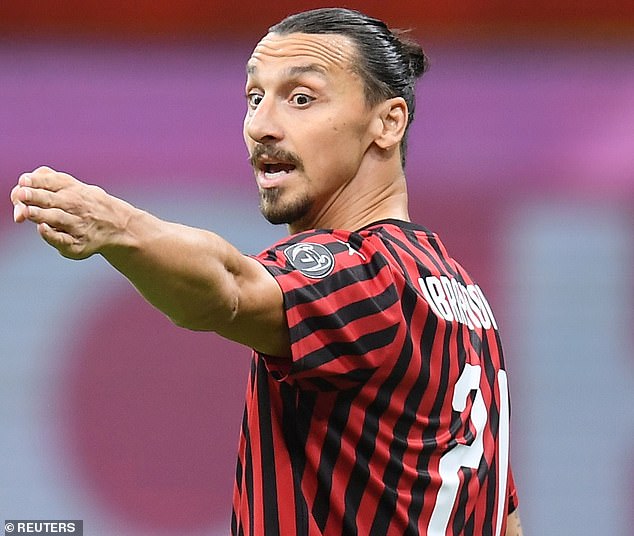 Chelsea handed key transfer boost by Bayer Leverkusen managing director Rudi Voller
Klopp’s speech after Europa League final loss shows how he transformed Liverpool
Best News
Recent Posts
This website uses cookies to improve your user experience and to provide you with advertisements that are relevant to your interests. By continuing to browse the site you are agreeing to our use of cookies.Ok