John Stones has opened up on his difficult campaign for Manchester City which has been plagued with form and fitness issues.

The central defender, who has emerged as a transfer target for former side Everton and Arsenal in recent weeks, admitted it has been a testing time for him.

He told Sky Sports: ‘It has been really frustrating from a personal perspective. Injury re-occurrence, then little things like getting injured a few days in after lockdown. 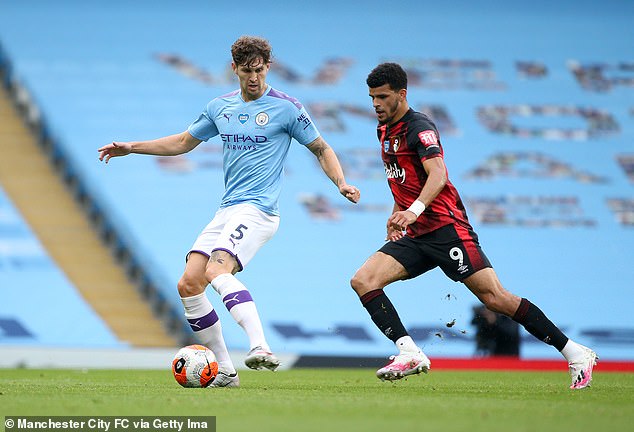 ‘It’s been frustrating. I’ve tried to stay positive, and be ready when I’m called upon, and I feel I have been.

‘Coming back after lockdown, getting fit again, and then coming back in and playing against some tough opponents.’

Centre-back has been a problem position for Pep Guardiola’s side this season and the departure of Vincent Kompany has arguably not been adequately filled.

Fernandinho has been played out of position at the back and Aymeric Laporte’s long-term absence through injury was extremely costly earlier in the season. 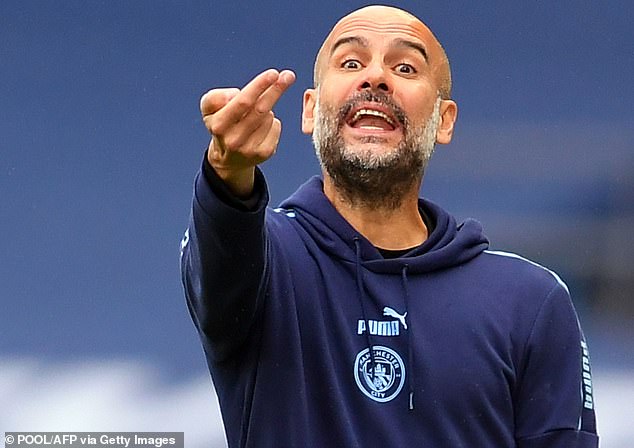 Stones, who joined the club for £47.5million in 2016 is still optimistic he can prove himself and nail down a place in the first-team.

City face Arsenal in the FA Cup semi-final on Saturday and Stones says he is ready to play having completed 90 minutes in the 2-1 win over Bournemouth.

‘I feel fit, feel ready to fight for the FA Cup at the weekend, and then the Champions League,’ he added.

‘I feel I’m on the right track. It’s good to be getting that consistency of playing and keeping my fitness.’ 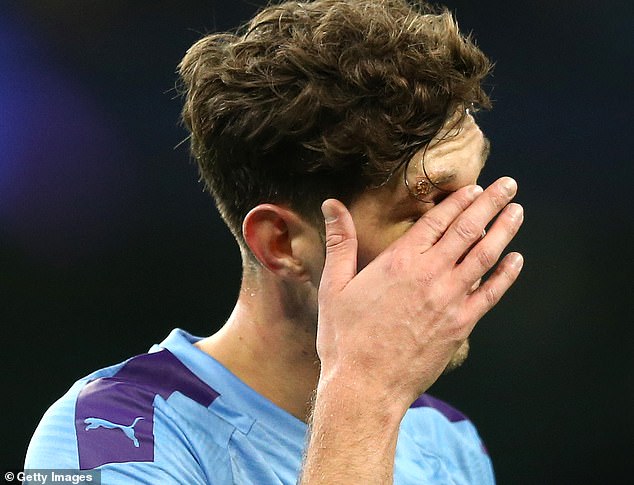 Martin Keown tells Arsenal star he ‘shouldn’t apologise’ for being aggressive in training
Wigan Athletic: Do EFL clubs even want a stricter Fit & Proper Persons Test?
Best News
Recent Posts
This website uses cookies to improve your user experience and to provide you with advertisements that are relevant to your interests. By continuing to browse the site you are agreeing to our use of cookies.Ok