Jordan Henderson has been crowned the FWA Footballer of the Year ahead of Kevin De Bruyne and a host of Liverpool team-mates, as well as a few surprise Premier League stars who also received votes. Liverpool have enjoyed a historic season under Jurgen Klopp this year, going on to win the club’s first top-flight title in 30 years.

Players such as Virgil van Dijk, Alisson, Trent Alexander-Arnold, Sadio Mane and Mohamed Salah have all played a key role in the club’s success.

But the Football Writers’ Association have recognised club captain Henderson as the best player this season.

De Bruyne was tipped as his biggest rival for the award with the Manchester City midfielder enjoying another incredible season.

Henderson though just pipped the Belgium international, with Marcus Rashford, van Dijk and Mane making up the top five. 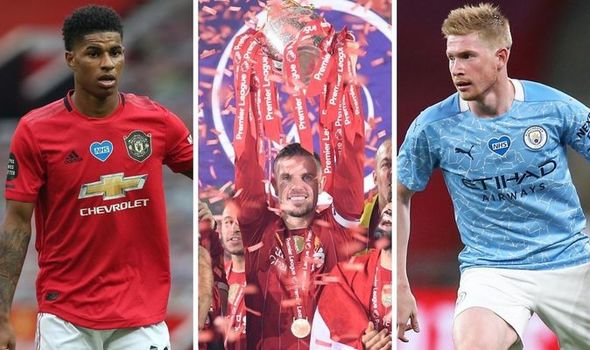 Alexander-Arnold and Alisson also received votes for the award while City duo Raheem Sterling and Sergio Aguero were on the list of contenders.

Speaking on receiving the award, Henderson explained his gratitude for the individual accomplishment but he went on to insist it wouldn’t have been possible without his team-mates.

“I’d like to say how appreciative I am of the support of those who voted for me and the Football Writers’ Association in general,” he said.

“You only have to look at the past winners of it, a number of whom I’ve been blessed to play with here at Liverpool, like Stevie, Luis and Mo to know how prestigious it is.

“But as grateful as I am I don’t feel like I can accept this on my own.

“I don’t feel like anything I’ve achieved this season or in fact during my whole career has been done on my own.

“I owe a lot to so many different people—but none more so than my current team-mates, who have just been incredible and deserve this every bit as much as I do.

“We’ve only achieved what we’ve achieved because every single member of our squad has been brilliant. And not just in matches. Not just in producing the moments that make the headlines and the back pages but every day in training. 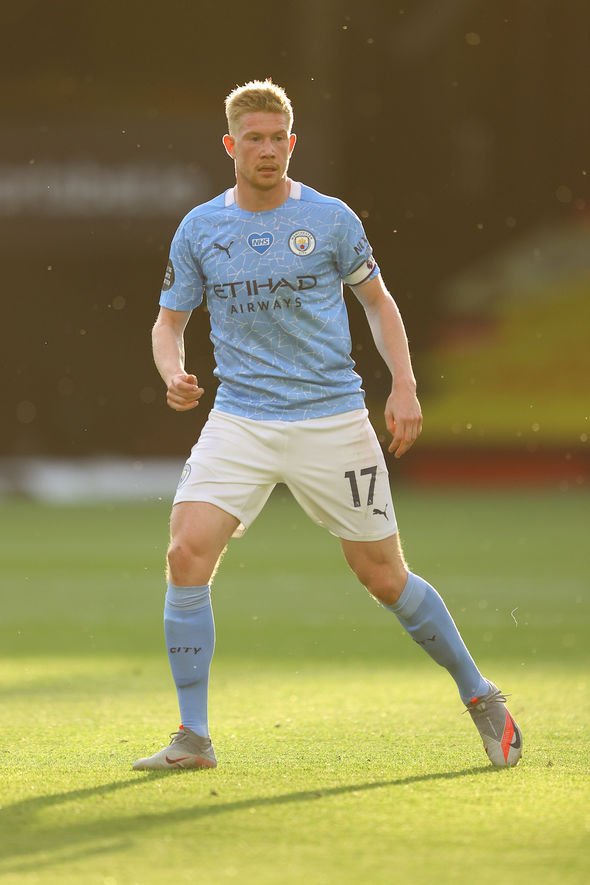 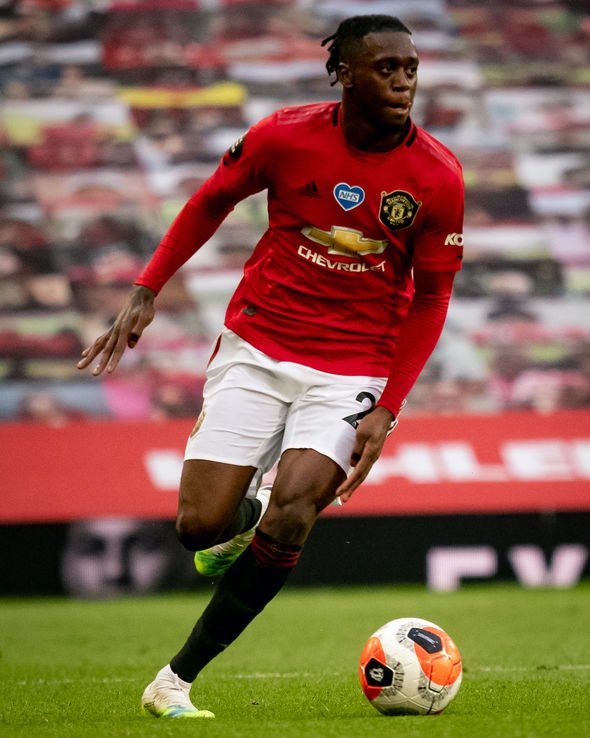 “The players who’ve started the most games for us this season have been as good as they have been because of our culture and our environment at Melwood.

“No one individual is responsible for that—it’s a collective effort and that’s how I view accepting this honour.

“I accept it on behalf of this whole squad, because without them I’m not in a position to be receiving this honour. These lads have made me a better player—a better leader and a better person.

“If anything I hope those who voted for me did so partly to recognise the entire team’s contribution.

“Individual awards are nice and they are special and I will cherish this one.

“But an individual award without the collective achievement wouldn’t mean anywhere as much to me—if anything at all.”

Why new-look Manchester United must get up to their old tricks in Champions League decider at Leicester
Rangers, Motherwell and Hibernian asked to detail coronavirus testing procedures
Best News
Recent Posts
This website uses cookies to improve your user experience and to provide you with advertisements that are relevant to your interests. By continuing to browse the site you are agreeing to our use of cookies.Ok