Timo Werner has revealed that Antonio Rudiger played a big role in convincing the German international to join Chelsea. Last month the Blues agreed to pay Werner’s £53million release clause at RB Leipzig, beating a host of European rivals to the 24-year-old’s signature.

Werner is believed to have penned a five-year deal at Stamford Bridge, with some reports suggesting the striker could earn as much as £270,000-a-week.

The new Chelsea signing had looked destined to join Liverpool before the Reds pulled the plug on a deal due to the financial implications of the coronavirus crisis.

The Blues immediately swooped in with Werner’s compatriot and former Stuttgart team-mate Rudiger putting in the groundwork to ensure the pair reunited in west London.

Speaking about Rudiger’s influence on his move, Werner told RB Leipzig’s official YouTube channel: “Yes, of course, I spoke to him. I’ve known him for a long time, seven years now. 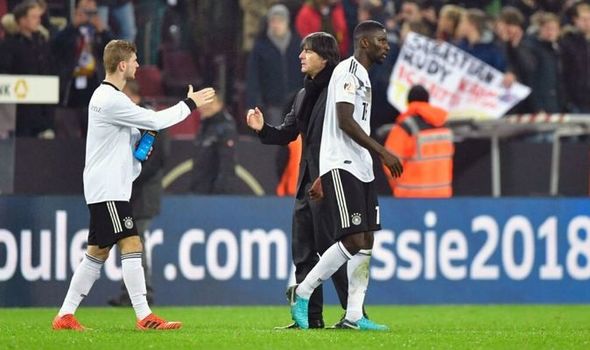 “He is a leading player there and knows all there is to know – I think he played there for two or three years already.

“He was positive about it all. It would have been strange for him to say different, though!

“He was full of praise. He said that the city was incredible and that you can only be happy there.

“So it was useful to be able to talk to him, and he really helped me in making my decision.”

Chelsea fans are delighted to see such a high-profile signing secured ahead of a 2020/21 campaign where they hope the Blues can challenge for the Premier League title.

Werner is not the only new arrival, with Hakim Ziyech set to link up with the Blues in the next few weeks after agreeing a move from Ajax in February.

And the Blues are also targeting Kai Havertz and Ben Chilwell as well as several other signings in order to strengthen Lampard’s hand ahead of the new season. 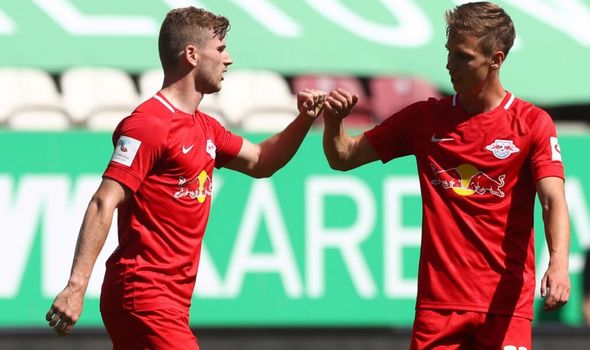 “I just wanted to try something new for myself. I want to learn a new language and experience a different environment.

“Why, Chelsea? I think that Chelsea has similarities to Leipzig.

“He can really convince you to join. But he also really understands football. When you combine that with young players, but also some world champions and star players…

“And then add in the fact that it’s perhaps an even bigger club than Leipzig. All these things combine to make me go: ‘Okay, it’s time to call it a day in Leipzig.”

Jurgen Klopp urged to consider Pierre-Emerick Aubameyang transfer
Chelsea decide date for first Kai Havertz transfer bid after receiving price-tag boost
Best News
Recent Posts
This website uses cookies to improve your user experience and to provide you with advertisements that are relevant to your interests. By continuing to browse the site you are agreeing to our use of cookies.Ok