Tottenham boss Jose Mourinho has made no secret of his desire to bolster his defensive options this summer and Danny Mills doesn’t think the Spurs manager will be too disheartened if Jan Vertonghen leaves the club at the end of the season. Tottenham put in a strong defensive performance in an impressive 3-0 win over Leicester on Sunday, moving them up to sixth in the table.

It stretched their unbeaten run to five games with only two goals conceded during that time.

Mourinho has predominantly stuck with the same defensive unit throughout their recent run of good form with Ben Davies, Serge Aurier, Toby Alderweireld and Davinson Sanchez the preferred options at the back.

Vertonghen has stepped in on occasions but his role has diminished with just weeks remaining on his contract.

The Tottenham boss is limited in his options at centre-back with young Juan Foyth having struggled with injury issues this season. 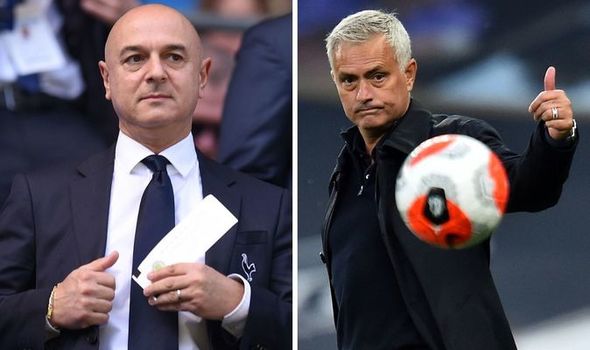 Vertonghen has proven a versatile option at Tottenham due to his ability to play left-back when needed.

Last week, reports emerged that Pep Guardiola is interested in potentially taking the Belgian on a free transfer this summer.

But former England international Mills doesn’t think the defender will be missed by Tottenham if he leaves.

“It would be a blow. I do wonder whether he’s suited to Manchester City though,” he told Football Insider.

Jamie Redknapp is ‘sure’ over one new signing Tottenham will make

“He’s got experience and he’s very, very good, but it’s one of those, I think you can’t control it.

“If you don’t want a player, you have to accept that they’re going to go wherever they want.

“If you’re saying you don’t want him cause he’s not good enough, pretty much.

“Effectively you’re saying you don’t want him, so if somebody else wants him, good luck to them. 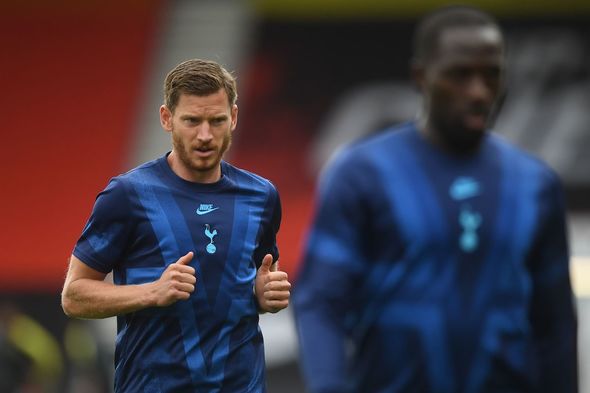 “I don’t think Spurs or Mourinho will be bothered in the slightest where he goes.”

Tottenham currently occupy a Europa League spot after beating Leicester 3-0, but Wolves could overtake them if they beat Crystal Palace tonight.

Mourinho’s side face Crystal Palace on the final day of the season while Wolves face a tough trip to Chelsea as well as having one eye on the Europa League knockout stage restarting next month.

Man Utd star Dean Henderson’s view on David De Gea emerges after Chelsea FA Cup defeat
Chelsea 'have all-but agreed personal terms with Kai Havertz'
Best News
Recent Posts
This website uses cookies to improve your user experience and to provide you with advertisements that are relevant to your interests. By continuing to browse the site you are agreeing to our use of cookies.Ok