Tottenham are increasingly confident they can lure defender Kurt Zouma away from Chelsea this summer, according to The Daily Express.

The Frenchman regained his position in the Blues starting XI this week, producing strong performances in victories over Watford and Crystal Palace.

However, Chelsea manager Frank Lampard is thought to be searching the transfer market for a new centre-back. 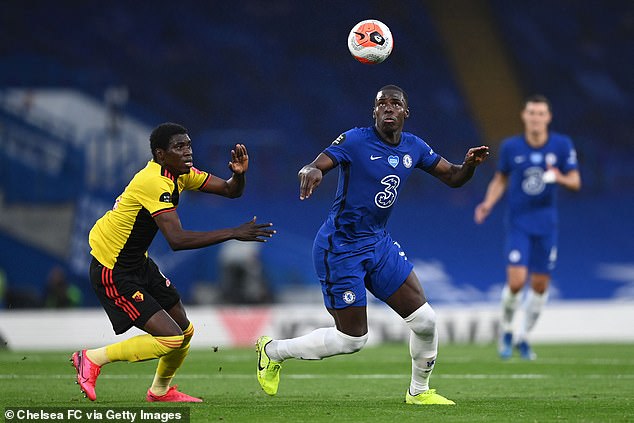 Lampard is interested in poaching former Blues academy star Declan Rice from West Ham, and Zouma – who has made 36 appearances this term – will be made available if a deal can be agreed.

The report claims Spurs would be willing to pay £25million for Zouma, and Jose Mourinho – who signed the defender as Chelsea boss in 2014 – is keen to strengthen his back line.

Zouma spent the 2018-19 campaign on loan at Everton, and Toffees boss Carlo Ancelotti has also identified him as a target, but Spurs are favourites to sign the 25-year-old. 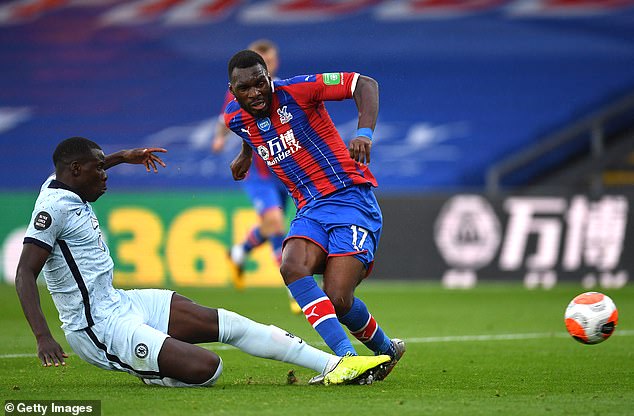 When asked about the upcoming transfer window at a press conference, Mourinho said: ‘I don’t know the market. First of all I’m not in control of the market, secondly it will be something new.

‘The dynamics of the market are something that for many of us are still a question mark.

‘I see that as a very normal thing to happen.’

Serie A round-up: Atalanta win ninth consecutive game to move up to third
Championship round-up: Swansea pile on misery for Birmingham
Best News
Recent Posts
This website uses cookies to improve your user experience and to provide you with advertisements that are relevant to your interests. By continuing to browse the site you are agreeing to our use of cookies.Ok