Tottenham have made their second signing of the summer transfer window after confirming Joe Hart has joined as a free agent. Hart left Burnley at the end of last season having made just three cup appearances all year.

The 33-year-old has endured a tough time re-establishing his career in the Premier League ever since leaving Manchester City.

Burnley took a chance on Hart in 2018, partly due to injuries to both Tom Heaton and Nick Pope.

He was soon replaced as both Heaton and Pope regained full fitness with Burnley opting not to extend his contract.

But Jose Mourinho was eager to bring in an experienced back-up option to Hugo Lloris to replace Michel Vorm. 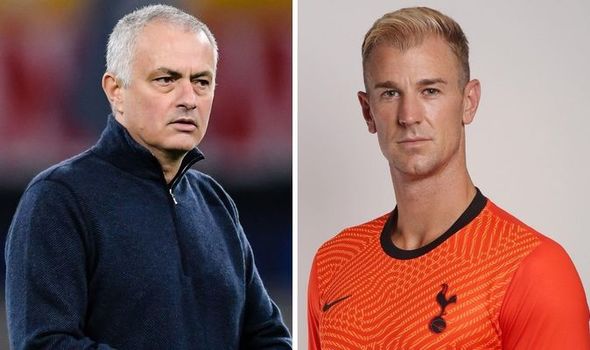 And the Tottenham boss has clearly seen enough of Hart to hand him a two-year contract.

Hart brings with him bags of experience at the highest level having won two Premier League titles with Manchester City.

And Tottenham fans believes Mourinho is trying to create a winning mentality in his dressing room by signing someone like Hart.

One fan tweeted: “Jose is bringing in leaders. I don’t blame poch but his squad was promising and enthusiastic. This guy brings the battle hardened experience we need.”

Another wrote: “Great signing tbf. Premier league experience, ex England no1, has won trophies, true leader and this signing will hopefully give our youth time to go out on loan.”

A fourth posted: “Great addition to the squad, brings a winners mentality and experience to the dressing room, helps with the home grown quota as well.”

It remains to be seen whether Hart’s arrival means Paulo Gazzaniga could be leaving the club. 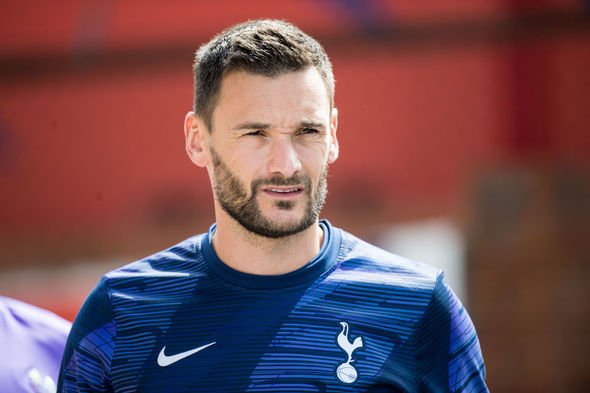 The 28-year-old was Tottenham’s second-choice goalkeeper last season and ended up playing 25 games in all competitions due to long-term injury for Lloris.

But he struggled to impress in the Premier League as he kept just two clean sheets in 18 games.

Another central defender is expected to be high on Mourinho’s wishlist after Jan Vertonghen left the club on a free.

Premier League top scorers: How is the Golden Boot decided if tied?

Ligue 1 opener called off as Marseille confirm four positive coronavirus cases
Liverpool star Rhian Brewster wanted by six Premier League clubs for transfer
Best News
Recent Posts
This website uses cookies to improve your user experience and to provide you with advertisements that are relevant to your interests. By continuing to browse the site you are agreeing to our use of cookies.Ok