Follow the latest updates live from the summer transfer window as Premier League clubs look to strengthen ahead of the new 2020/21 campaign, which kicks off this weekend. Just six weeks on from the end of last season, the opening round of the Premier League kicks off on Saturday, with clubs attempting to rush through deals ahead of their first games back in the top flight.

Manchester United continue their quest to sign Jadon Sancho from Manchester United, with manager Ole Gunnar Solskjaer reportedly contacting the England international directly to talk over the prospect of a move to Old Trafford. Dortmund are holding firm on Sancho’s £108m valuation, a fee that United are unwilling to pay and one that has Sancho ‘flattered’ by after his meteoric rise.

Barcelona continue their regeneration plans after securing Lionel Messi for another season. New head coach Ronaldo Koeman is determined to land Liverpool midfielder Georginio Wijnaldum, though he will keep a former Anfield favourite in Philippe Coutinho at Anfield in order to give the Brazilian a chance to cement his future at the club. However, one player set to leave the Nou Camp is Luis Suarez, who is to undergo an Italian language test ahead of a move to Juventus. Follow the live news below.

Gareth Bale is keen to leave Real Madrid, but will anyone come forward to sign the Wales superstar?

Bale’s time at Real Madrid has descended into something of a farce, having fallen out of favour with manager Zinedine Zidane and barely featuring during La Liga’s season run-in as Madrid wrapped up the title without him.

It caused Bale to take the unusual approach to speak out publicly in an honest and open interview about his desire to leave, though he admitted he is at the mercy of the club as he remains contracted to Madrid.

Spanish daily Mundo Deportivo reports that there has not been a single approach for Bale since his admission, meaning another season of frustration could be on the cards.

We begin the day with the latest on Manchester United’s pursuit of Borussia Dortmund forward Jadon Sancho.

Sancho remains with Gareth Southgate’s England squad ahead of tomorrow’s Nations League clash with Denmark, but the future of his club career remains uncertain with United attempting to sign him this summer.

So far, United have been reluctant to meet Dortmund’s £108m valuation and want that fee lowered before they make an official offer, but The Express reports that United boss Ole Gunnar Solskjaer has taken matters into his own hands by personally contacting the 20-year-old to sway him into a move. 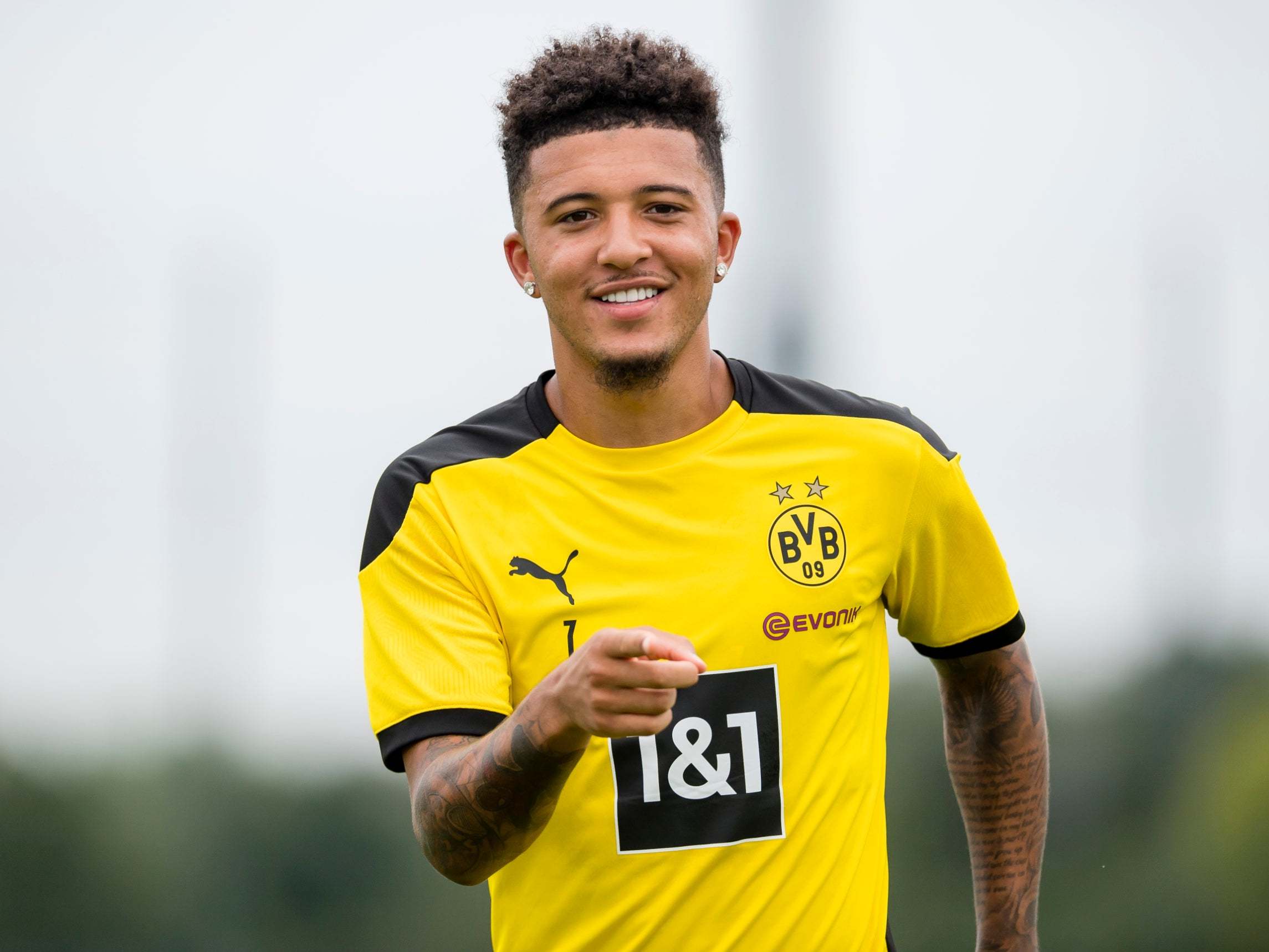 Good morning and welcome back to The Independent’s transfer news live blog.

With under a week to go until the new Premier League season gets underway, clubs are running out of time to complete their squads in time for the 2020/21 campaign, which begins on Saturday afternoon. Arsenal, Manchester United and Chelsea have all made major signings already this summer, and the three clubs remain active in the transfer market along with the likes of Manchester City, Tottenham and Premier League champions Liverpool.

With big developments surrounding Jadon Sancho, Georginio Wijnaldum and Gareth Bale this morning, let’s not waste any time in bringing you the main headlines.

Czech Republic: Scotland opponents call up two capped players in new squad
Transfer news LIVE: Latest Premier League and European club deals
Best News
Recent Posts
This website uses cookies to improve your user experience and to provide you with advertisements that are relevant to your interests. By continuing to browse the site you are agreeing to our use of cookies.Ok