Follow the latest updates live from the summer transfer window as clubs look to reinforce ahead of the new Premier League season. Manchester United remain active in the market and are keen to land three more signings this summer, which still includes Borussia Dortmund forward Jadon Sancho. The club are also looking to sign Porto full-back Alex Telles, with his representative reportedly travelling to Manchester for talks with the club.

Manchester City meanwhile will move on from their Lionel Messi disappointment by increasing their efforts to sign a new centre-back, with two alternatives identified in the pursuit of Napoli’s Kalidou Koulibaly. Atletico Madrid defender Jose Gimenerez is among those options, as is Sevilla’s Diego Carlos.

United also continue to be linked with Gareth Bale as the Welshman remains crucial to Real Madrid’s rebuilding plans, while Liverpool face a decision over the future of striker Rhian Brewster as Aston Villa want to sign the Wales forward on a permanent deal along with loan interest from Newcastle. Follow the live updates below.

Manchester United are still determined to reinforce their squad before the end of the transfer window, with the Manchester Evening News reporting that the club still plan on making three new signings by the 5 October deadline.

Borussia Dormund forward Jadon Sancho remains the priority at Old Trafford, though talks are not even progressing as a snails pace, such is the distance between United and the Bundesliga club on his £108m valuation.

While rivals Manchester City and Chelsea have strengthened emphatically, United have only landed Donny van de Beek so far this summer, and former defender Gary Neville fears they are being left behind in the transfer market because of their ‘desperate’ approach.

Neville has urged United to move on from Sancho and be more assertive in the transfer market, rather than spending the entire window chasing one player before eventually coughing up the original asking price.

Manchester United have entered talks with the Porto defender Alex Telles, with the Brazilian left-back’s agent flying to the city to discuss a potential move.

United have only signed Donny van de Beek this summer after seeing their recruitment plans held up by the slow-moving pursuit for Jadon Sancho, but the club are still keen to reinforce before the 5 October deadline.

Their plans so far have focussed around strengthening their midfield and attack, but one name on the radar to improve Ole Gunnar Solskjaer’s defence is that of Porto defender Telles.

Portuguese outlet A Bola reports that talks are already taking place in Manchester with the representative of the 27-year-old, who is available this summer after four years with the Primeira Liga side. 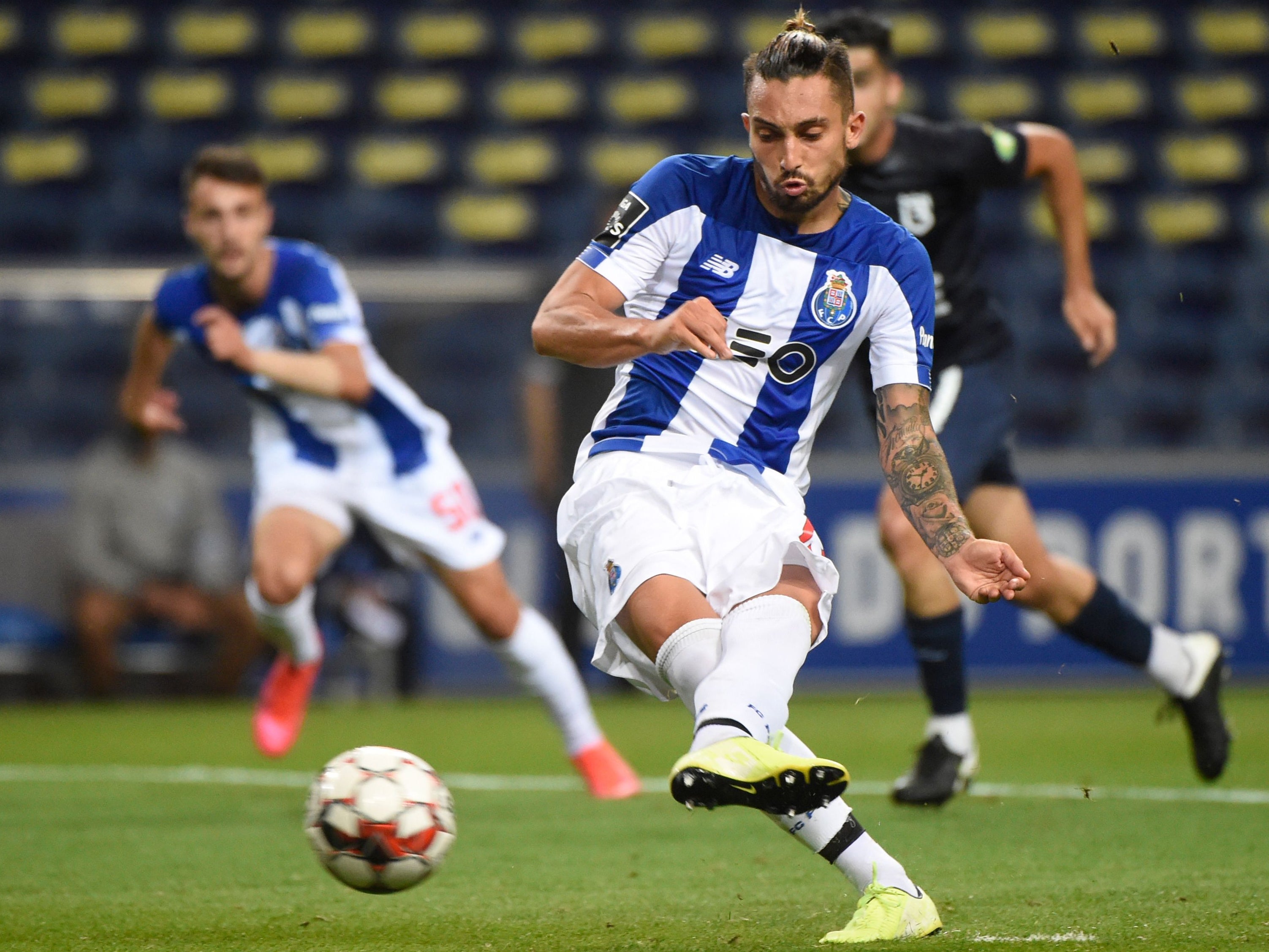 Good morning and welcome back to The Independent’s transfer news live blog.

With under a week to go until the new Premier League season gets underway, clubs are running out of time to complete their squads in time for the 2020/21 campaign, which begins on Saturday afternoon. Arsenal, Manchester United and Chelsea have all made major signings already this summer, and the three clubs remain active in the transfer market along with the likes of Manchester City, Tottenham and Premier League champions Liverpool.

With big developments surrounding Jadon Sancho, Georginio Wijnaldum and Alex Telles this morning, let’s not waste any time in bringing you the main headlines.

Southampton vs Tottenham: live stream how to watch Premier League fixture online and on TV today

Gary Neville makes three signing demand to Man Utd before end of transfer window
Alcantara 'to be given days off' amid Liverpool transfer saga
Best News
Recent Posts
This website uses cookies to improve your user experience and to provide you with advertisements that are relevant to your interests. By continuing to browse the site you are agreeing to our use of cookies.Ok