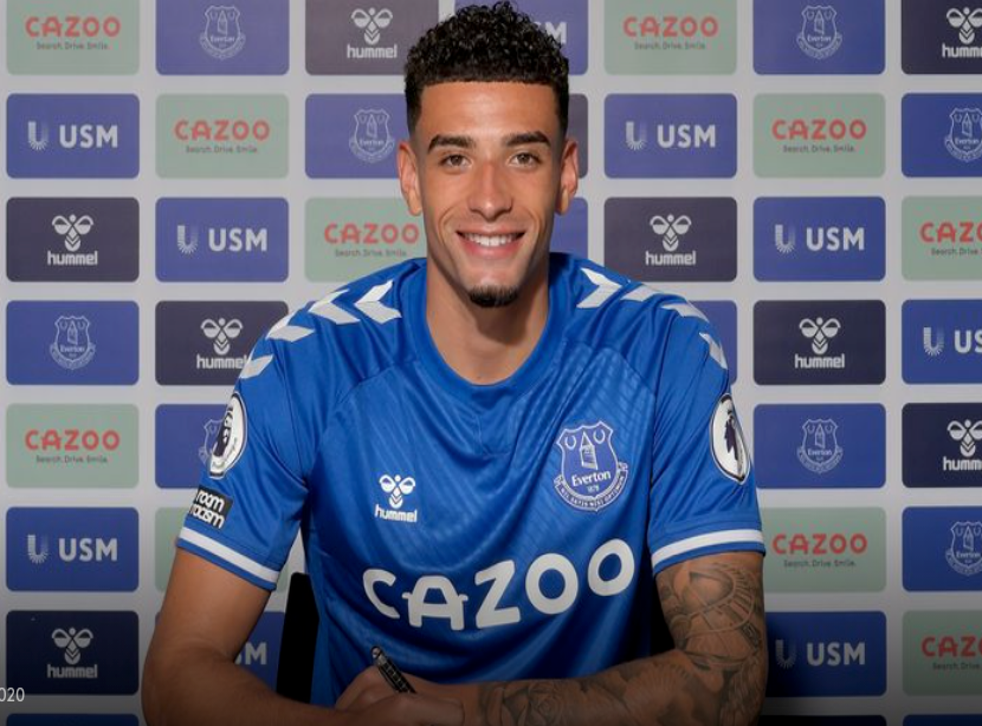 The defender, who will wear shirt No 22, will add competition to the centre-back position but can play in a variety of roles

Latest reports say Edinson Cavani is signed, sealed and delivered. He will be announced by Manchester United today.

Leeds United have been working hard to bring in another attacking option for Marcelo Bielsa, and it is though Rennes winger Raphinha is that man. Reports in France say Raphinha has agreed a five-year contract and just has to pass his medical and agree a work permit to complete his transfer to Elland Road. The 22-year-old scored seven goals last season as Rennes qualified for the Champions League.

Barca are also chasing Manchester City defender Eric Garcia. The 19-year-old rose through the ranks at Barcelona as a boy before switching to City, where he has developed under Pep Guardiola. But he is known to want a move back to the Nou Camp and according to Fabrizio Romano Barca will offer £15m for the centre-back today.

While United chase Ousmane Dembele on what would be a sensational deadline day loan deal, Barcelona are set to fill his shoes with the capture of Lyon winger Memphis Depay.

Multiple reports say Depay is virtually a done deal, worth around £22m and set to sign a five-year contract at the Nou Camp.

The ever-reliable Fabrizio Romano reports that Alex Telles is in Manchester for his medical this morning, and will be announced later today.

Where else to start but Old Trafford, scene of that mauling by Tottenham yesterday where Ed Woodward could only watch from the stands as his team fell to former manager Jose Mourinho.

Woodward his hoping to repair some of the damage by back Ole Gunnar Solskjaer with three deadline day deals, capturing striker Edinson Cavani for free, left-back Alex Telles for around £20m, and winger Ousmane Dembele on loan.

West Brom need to learn fast but Premier League is no classroom, says Slaven Bilic
Aston Villa let grass grow longer than normal to slow down Liverpool, says Graeme Souness
Best News
Recent Posts
This website uses cookies to improve your user experience and to provide you with advertisements that are relevant to your interests. By continuing to browse the site you are agreeing to our use of cookies.Ok