LaLiga side Valencia have announced that two members of their squad and coaching staff have tested positive for COVID-19, a day after returning to pre-season training.

The club’s statement said the two individuals, who were not named, were isolating at home and that the rest of the squad would continue to follow a strict protocol.

Valencia were heavily affected by the virus when it first emerged in Spain earlier this year. 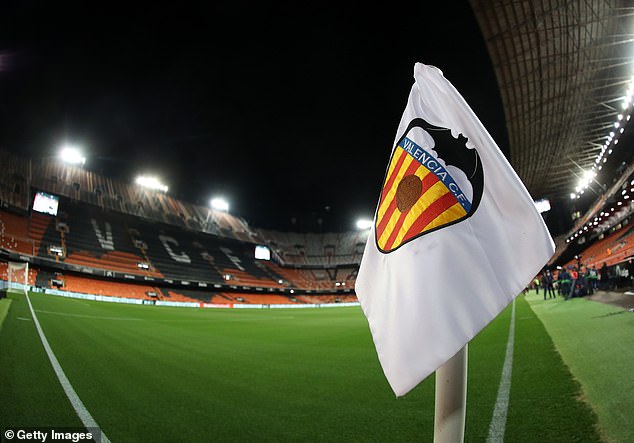 The club reported in March that over one third of the squad and staff had been infected.

Spain, one of the worst affected countries in the world by the virus, is continuing to experience a steady rise in infections cases and on Monday overtook Britain as the country with the most infections in Western Europe.

The infections at Valencia come two days after Atletico Madrid players Angel Correa and Sime Vrsaljko tested positive for the virus, meaning they will miss the team’s Champions League quarter-final against RB Leipzig on Thursday. 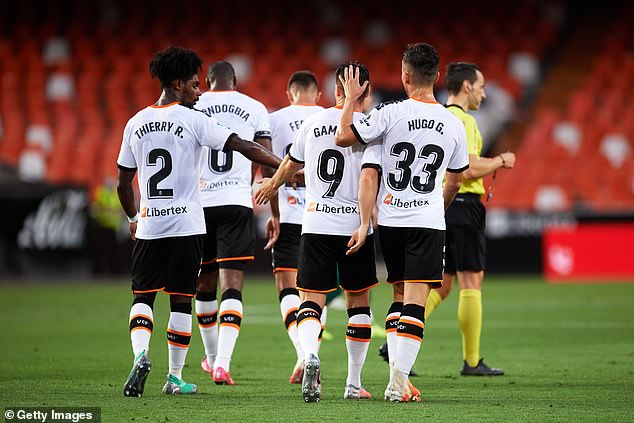 West Ham vs Newcastle prediction: How will Premier League fixture play out tonight?

Immobile offers insight into Newcastle takeover plan with transfer admission
A-League 2020: Adelaide United draw with Melbourne City 2-2, match report
Best News
Recent Posts
This website uses cookies to improve your user experience and to provide you with advertisements that are relevant to your interests. By continuing to browse the site you are agreeing to our use of cookies.Ok