Watford host Manchester City fighting for their Premier League lives with just three points separating themselves from the bottom three.

The dismissal of Nigel Pearson has created uncertainty heading into the game.

But Hayden Mullins, in temporary charge here, will be desperate to take something against Pep Guardiola’s side, for fear of giving Aston Villa or Bournemouth any hope.

The Citizens are still smarting after being upset by Arsenal in the FA Cup semi-final last weekend, which ended hopes of a famous cup treble, so despite relatively little to play for, they will be intent on regaining some form before the Champions League resumes.

Here are the predicted line-ups and team news for the game at Vicarage Road. 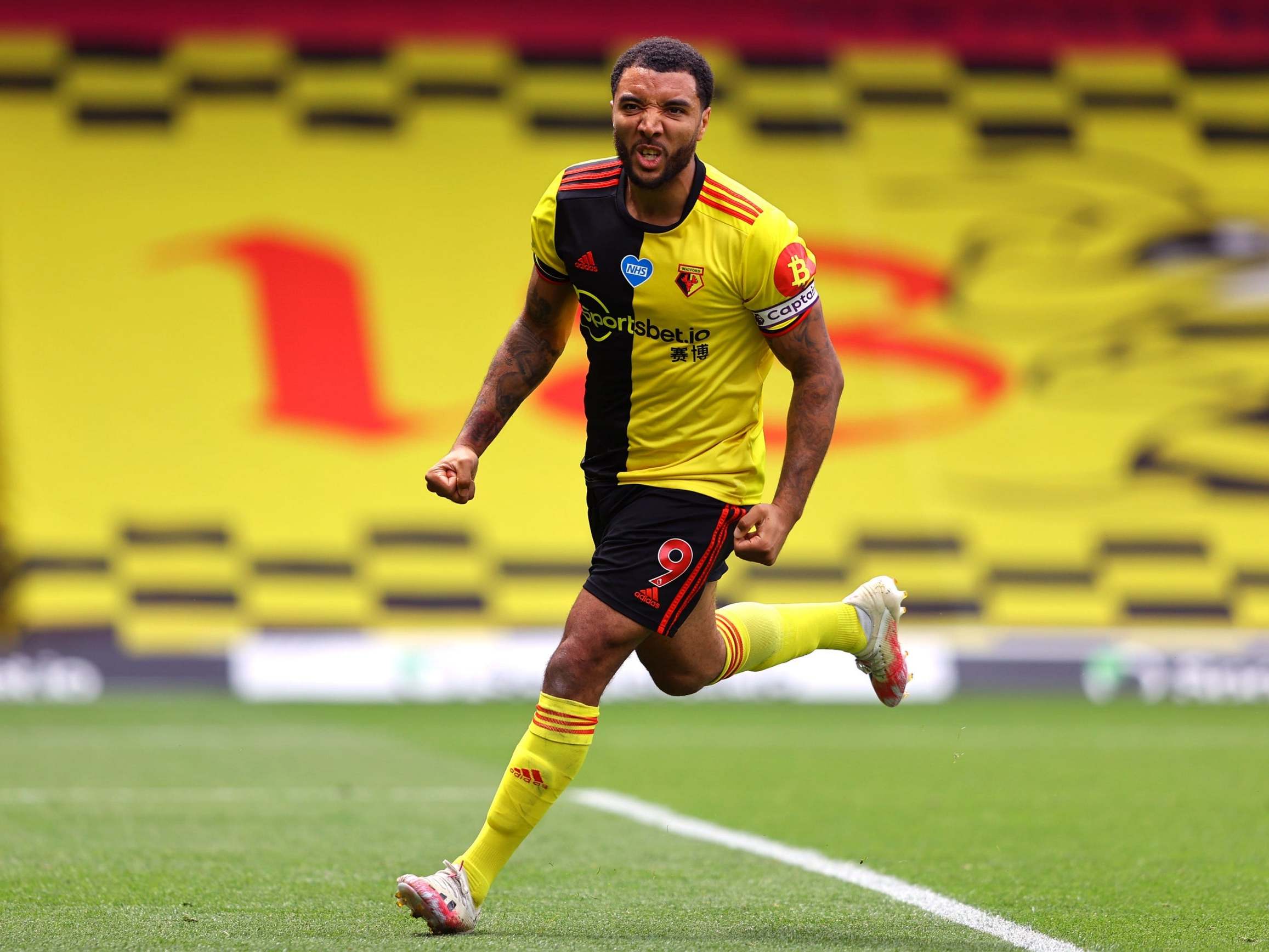 Gerard Deulofeu (knee), Isaac Success (Achilles) and Daryl Janmaat (knee) are all out. Deeney has had knee problems for a while, but he will likely play through the pain here.

Oleksandr Zinchenko, Joao Cancelo, John Stones and Nicolas Otamendi could all be set for run-outs if Guardiola rotates his squad, with Kyle Walker, Benjamin Mendy and Aymeric Laporte due a rest. While Gabriel Jesus could be handed a breather too, having started six games in a row in all competitions.

The Hornets are in disarray and City will be fuelled by the hurt of losing the FA Cup semi-final last weekend, it has to be an away win here and more uncertainty at Vicarage Road heading into the final round of fixtures this weekend. 1-3.

What channel is Aston Villa vs Arsenal on? TV and live stream info for Premier League game
First photos emerge of Liverpool’s Premier League trophy ahead of title presentation
Best News
Recent Posts
This website uses cookies to improve your user experience and to provide you with advertisements that are relevant to your interests. By continuing to browse the site you are agreeing to our use of cookies.Ok