As Brentford enter The Last Dance in the race for the Premier League, top scorer Ollie Watkins has revealed how Michael Jordan inspired him to have more bite in pursuit of the promised land.

The forward has netted 24 Championship goals for Thomas Frank’s side who, heading into Tuesday’s clash with Preston, sit three points off the automatic promotion places.

Brentford have won six straight league games since lockdown and, though Watkins is only 24, he boasts more experience of English football than many of his team-mates. 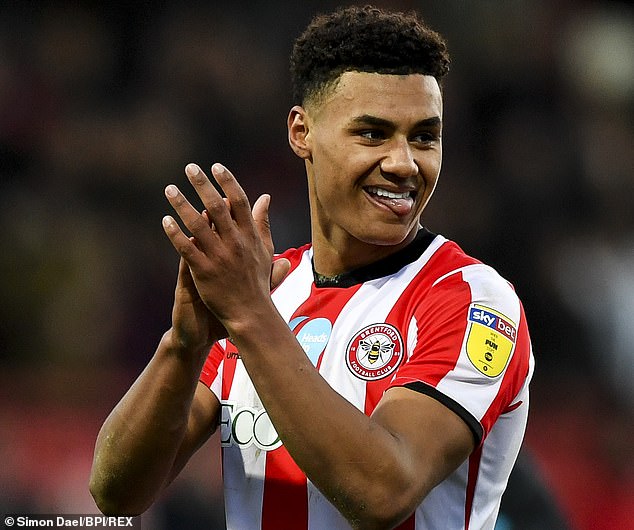 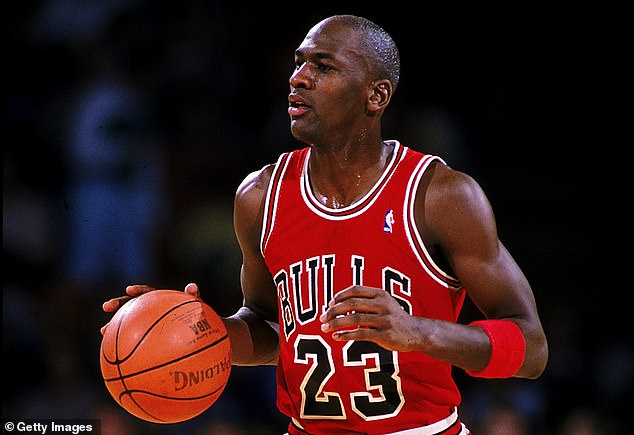 ‘I definitely feel like on the pitch I’ve got a leadership role – I watched the Michael Jordan documentary and it kind of made me hungry and want to get the best out of everyone so we can try and achieve something special,’ he said.

‘Especially with no fans, all the players can hear each other… so I’m just making sure I’m trying to help the team as much as possible – from the front and making sure everyone feels confident on the pitch.’

Jordan was portrayed as a ruthless – and occasionally divisive – winner in the Netflix series and Watkins admits he may have needed more of an edge.

‘Maybe (I was) a little too shy, thinking if I spoke up people would say “No, no”. I felt like I’m only saying it to help. People have taken it and I feel like it’s working,’ he said.

Following the departure of Neal Maupay to Brighton last summer, Watkins has moved inside to lead the line and is now tied with Aleksandar Mitrovic in the race for the Championship Golden Boot.

‘I didn’t see myself replacing Neal and scoring 25 goals, to be brutally honest,’ he said.

‘When I was put there I started to score a few goals and quickly found my stride. Scoring that amount was reachable and each game I’ve played I’ve become more confident. 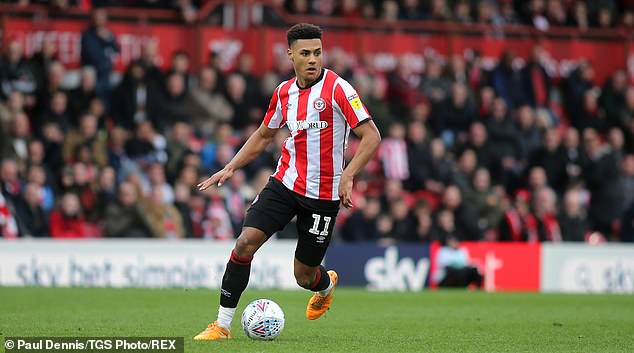 ‘Everything happens for a reason. I’m glad Neal left because it’s given me this opportunity.’

Should Brentford miss out on automatic promotion, the lottery of the play-offs will bring back bad memories for Watkins, who lost in the League Two final with Exeter in 2017.

‘If we get to the play-off final, from minute one to minute 95 or extra time I wouldn’t stop running. I came off the pitch feeling sad that we lost but secondly I didn’t feel like I worked hard enough or did enough for the team. If we did get there I’ll definitely do all I could.’

Man Utd boss Solskjaer defiant on top four race as Chelsea and Leicester get big let off
Ainsworth in state of shock after Wycombe win L1 play-off final
Best News
Recent Posts
This website uses cookies to improve your user experience and to provide you with advertisements that are relevant to your interests. By continuing to browse the site you are agreeing to our use of cookies.Ok