West Ham are said to be close to agreeing a fee with Brentford for Said Benrahma and he may not be the only new face in east London between now and next Friday. The Hammers are looking to get two deals over the line before the domestic deadline on October 16 to conclude their transfer business.

The board have been working on a deal for Joshua King this week but are yet to strike an agreement with Bournemouth.

West Ham have angered the Cherries with their approach after agreeing personal terms with the player.

Bournemouth are adamant they have not given the striker permission to speak to the Premier League club after a £13million bid was rejected.

Now attentions have turned to Benrahma, who was a shining light in the Championship last season, netting 17 times. 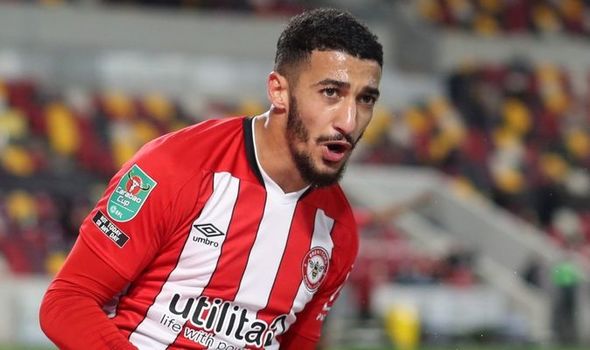 According to The Guardian, West Ham have now made progress on the deal and are close to agreeing a fee.

Club chiefs would then have to agree personal terms with the player, who is itching for a move to the top flight.

Brentford have asked for £25m all summer but they may be prepared to accept slightly less than that figure.

Those include Crystal Palace, Leeds, Arsenal and Chelsea but none of those were willing to pay £25m following the coronavirus pandemic.

The report also adds that the Hammers are expected to sign Craig Dawson from Watford.

David Moyes is determined to strengthen his backline and that was the initial plan for the final week of the window.

However, the club need to replace Felipe Anderson after he joined Porto on loan earlier this week. 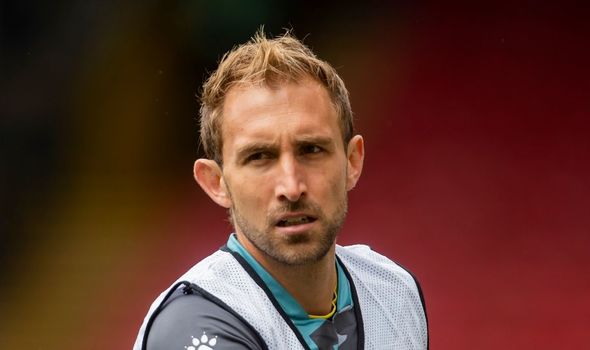 West Ham turned attentions to Dawson after failing with a loan offer for Fikayo Tomori.

Dawson has Premier League experience with the Hornets and West Brom and can also play at full-back.

The Irons do have money to spend too, after managing to get Jack Wilshere’s wages off the books.

The club agreed a mutual termination of his contract on deadline day and he could now join Rangers.

Tranmere unhappy at ‘incredible’ EFL decision to demand fixture fulfilled after positive coronavirus tests
Belgium goal ruled out vs England for offside 16 seconds after original offence
Best News
Recent Posts
This website uses cookies to improve your user experience and to provide you with advertisements that are relevant to your interests. By continuing to browse the site you are agreeing to our use of cookies.Ok