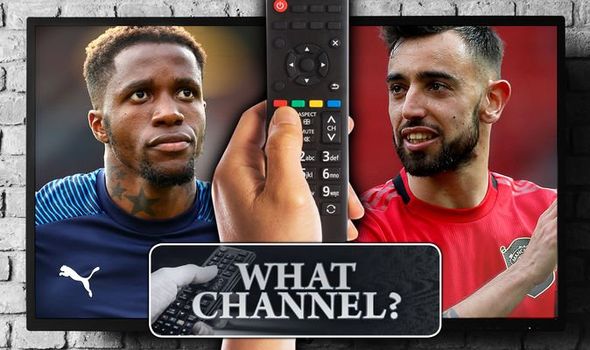 Manchester United are targeting a third straight away win, having triumphed 3-0 in the last two, as they chase a top-four finish in the Premier League. Crystal Palace have lost their last five games but can complete their first ever league double over United, having won 2-1 at Old Trafford in August.

What time does Crystal Palace vs Man Utd kick-off?

The Premier League clash kicks off at 8.15pm BST this evening.

What TV channel is Crystal Palace vs Man Utd on?

UK coverage of the match will be shown on BT Sport 1, BT Sport Extra 1 and BT Sport Ultimate. 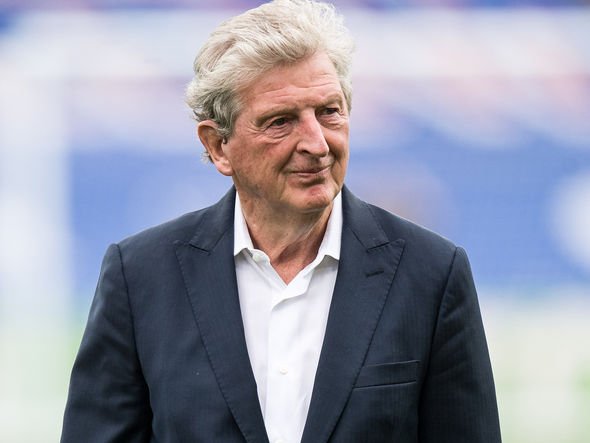 Can I live stream Crystal Palace vs Man Utd?

The company said: “To say thanks for being with us, here’s a special sporting treat for our pay monthly mobile and tablet customers: three months’ free BT Sport on your EE phone and connected tablet. Just text SPORT to 150, register for a BT ID then download the BT Sport app and get watching!” 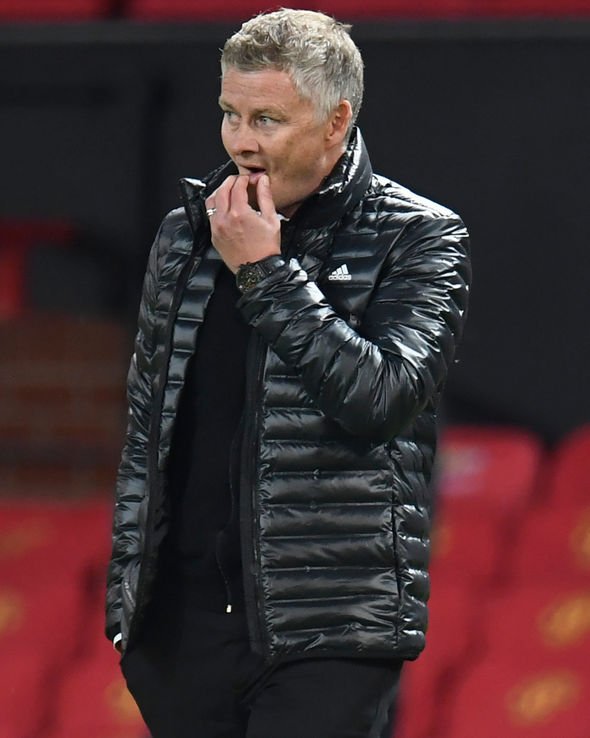 Crystal Palace manager Roy Hodgson: “It was a very good game [against Chelsea at Selhurst Park] from our side against a top team and I would consider ourselves unfortunate not to come away with a result.

“Now we have another team of the same level of quality coming to visit, with a lot of top class individuals and also in a rich vein of form.

“We are aware nothing less than a performance of that level will be good enough if we are to get something from the game.”

Man Utd boss Ole Gunnar Solskjaer: “Keep on doing what we have been doing, trust yourselves.

“You’re at a club where it always boils down to the last couple of weeks, or two or three games, in the season anyway.

“We’ve done fantastic since we restarted. We started with the draw against Tottenham, of course, we then had a great run.

“That little bit of a setback is a test for mentalities.” 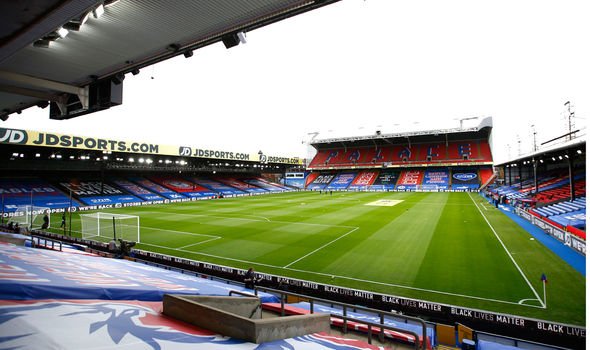 Defenders Gary Cahill and James Tomkins are again missing because of injury, but Jeffrey Schlupp is available.

As for United, Mason Greenwood and Luke Shaw are doubts with ankle problems, while Brandon Williams could also miss out after suffering a cut above his eye.

Leyton Orient are told Tottenham tie will be CALLED OFF

Man Utd forced to fend off transfer enquiry from Premier League rivals for Mason Greenwood
Alan Shearer heaps praise on Arsenal ace Reiss Nelson for doing one thing in Liverpool win
Best News
Recent Posts
This website uses cookies to improve your user experience and to provide you with advertisements that are relevant to your interests. By continuing to browse the site you are agreeing to our use of cookies.Ok