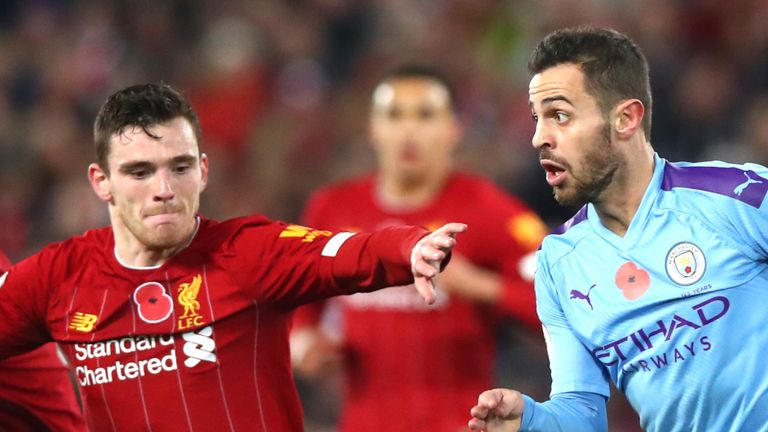 Ahead of their first Premier League game as confirmed champions, Liverpool could be given a guard of honour by Manchester City – but is it compulsory? We take a look at the tradition and look at some famous past examples.

What is a guard of honour?

A guard of honour is when a person or group of people line up to congratulate other(s) on an achievement.

Essentially, it is seen as a mark of respect, with the Premier League champions the usual recipients. 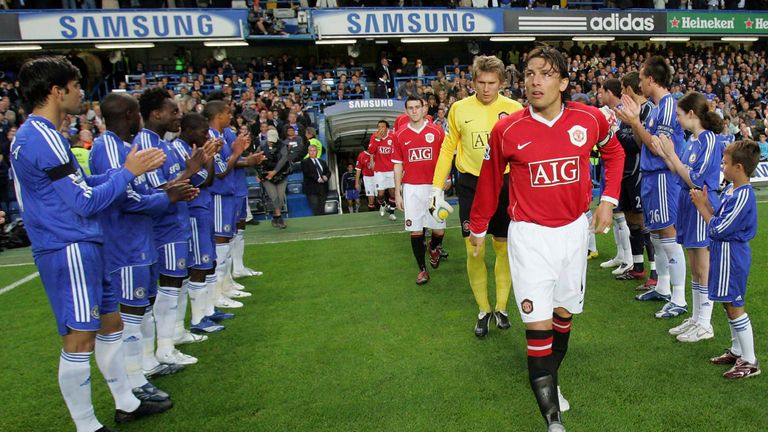 It is not compulsory for any club to provide a guard of honour if they face the newly crowned League champions but it is a ceremony agreed between the two clubs beforehand. You will find no mention of the tradition in any Premier League regulations. Players may be reluctant to participate, but they cannot be forced to do it by any footballing authorities.

Will Liverpool get a guard of honour at the Etihad?

There’s been no confirmation as yet, but it would follow with tradition and press reports this week have suggested Pep Guardiola is happy to give the new Premier League champions a guard of honour when they meet on Thursday, July 2, live on Sky Sports Premier League from 8pm; Kick-off at 8.15pm.

There had initially been fears the game would need to be held at a neutral venue, but it has now been confirmed the two teams will face-off at Manchester City’s home ground.

With seven games left before the end of the season, Liverpool could yet receive seven guards of honour – including from former winners Arsenal and Chelsea.

When did the tradition start?

Guards of honour are not exclusive to the modern era, and occurred as far back as 1955 when Manchester United provided one for Chelsea.

United continued the tradition in 1991, as they celebrated the Gunners’ league title win, giving them a guard of honour at Highbury. The fact Arsenal beat Liverpool to that title may have had something to do with it.

Who has had it?

United have a history of respecting opponents and they also honoured Chelsea lifting the Premier League trophy in 2005. To reciprocate, Chelsea did the same for United two years later. Everton also celebrated United’s title success on the last day of the season in 2003 at Goodison Park.

One of the most famous in Premier League history was when Arsenal agreed to give United one after United strolled to the title at a canter in 2012/13. The reason it was so painful for Arsenal players and fans alike was that Robin van Persie wore the colours of United, having moved to Old Trafford the previous summer.

Liverpool gave Chelsea a guard of honour in 2015 at Stamford Bridge, and soon after Steven Gerrard received one from his team-mates and opposition ahead of his last home game for the club, against Crystal Palace. Leicester and Claudio Ranieri enjoyed one after their Premier League success a year later, with the Chelsea team and coaches forming two lines to clap the champions onto the pitch.

Manchester City did not enjoy the luxury of one in 2019, as their knife-edge title race with Liverpool went right until the final day when they were confirmed champions with a 4-1 win at Brighton. The year before, when Manchester United’s defeat at West Brom handed them the title, they were clapped on by Swansea in their following game – before demolishing them 5-0.

Separately, Sir Alex Ferguson received a guard of honour from both his own Manchester United players and Swansea ahead of his final game in charge in 2013. 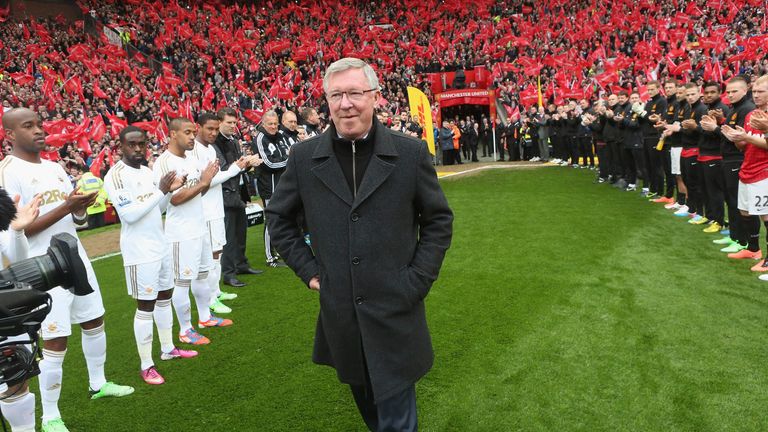 Has anyone refused to do one?

In Spain, there is a bit of history. Back in 2018, Real Madrid coach Zinedine Zidane demanded his players did not welcome Barcelona onto the pitch with a guard of honour – having been snubbed by the Catalan side earlier in the same season, the game after Real Madrid had returned victorious from the Club World Cup. 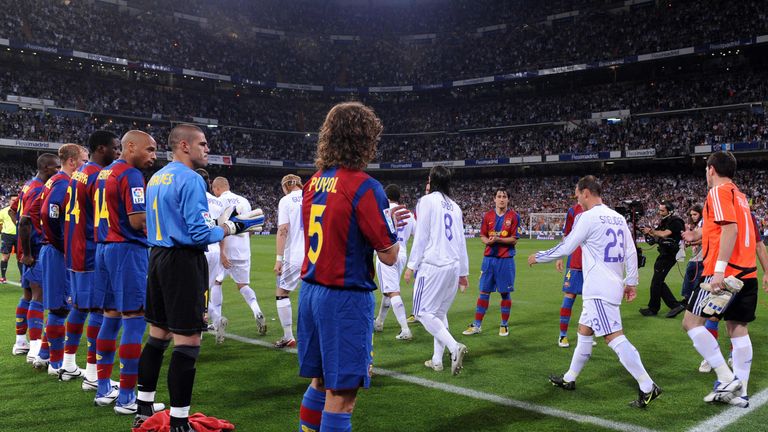 Barcelona famously formed a guard of honour in May 2008 for newly confirmed champions Real at the Santiago Bernabeu. 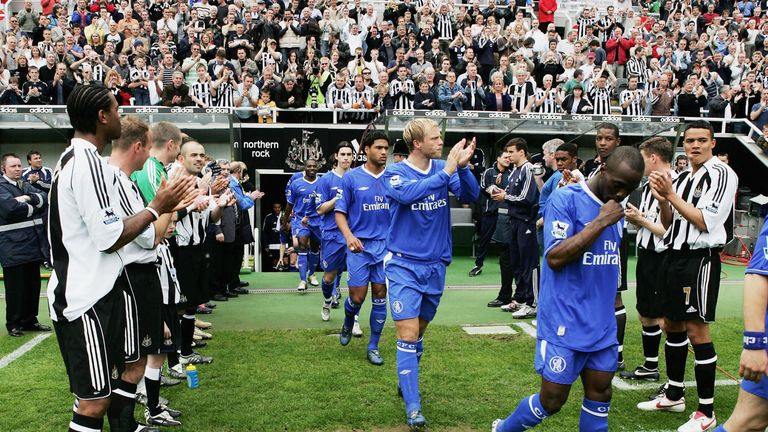 What do they say about it?

Sky Sports’ Gary Neville was rather blunt when explaining how difficult they are to take part in, when reflecting on the 2005 guard of honour back in 2013.

“Like your mrs leaving you and being asked to hang the new blokes clothes up in your old wardrobe!!,” he wrote on Twitter. “That’s one way to put it!”

Liverpool title win ‘hurt’ – Man Utd boss Solskjaer
Man Utd fans react to Juan Mata’s two-word nickname for Anthony Martial after hat-trick
Best News
Recent Posts
This website uses cookies to improve your user experience and to provide you with advertisements that are relevant to your interests. By continuing to browse the site you are agreeing to our use of cookies.Ok