Manchester United still plan to sign Jadon Snacho despite Mason Greenwood’s terrific form, reports say. And that’s because Ole Gunnar Solskjaer plans to change the latter’s position next term. United see Greenwood as more of a centre-forward, despite the 18-year-old sparkling on the wing this season.

Manchester United’s interest in Sancho is an open secret, with Solskjaer eager to sign the Borussia Dortmund star in this summer’s transfer window.

The 18-year-old has scored 16 goals across all competitions this term, with Marcus Rashford and Anthony Martial the only players to score more.

And United want Sancho because they feel that, in time, Greenwood will develop into a centre-forward.

At the moment, that place in the side is Anthony Martial’s to lose with the France international enjoying his best campaign since moving to Old Trafford in 2015.

But there’s a sense that Greenwood will only get better with time and, due to his extraordinary composure in front of goal, can become their No 9. 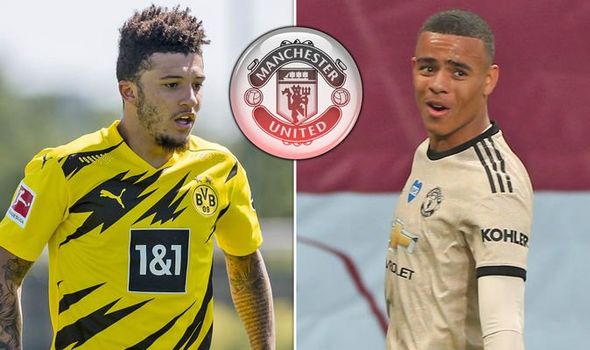 United have chosen to play him on the right wing due to Daniel James’ inconsistency, with the Wales international blowing hot and cold this season.

Yet it appears Greenwood could be set for a role change should he continue to shine on Solskjaer’s watch.

With Greenwood sparkling at present, some have expressed fears that he may be burned out due to the fact he’s now starting every game.

But Solskjaer has insisted that won’t be the case, saying: “At that age you’ve got so much energy, no fear, you just want to go and play football.

“If we had a day off he’d go and play football with his mates, I’m not worried about Mason this season, we just need to look after him in his whole career.

“He’s fantastic boy, he loves football and gets the result and rewards for his hard work.” 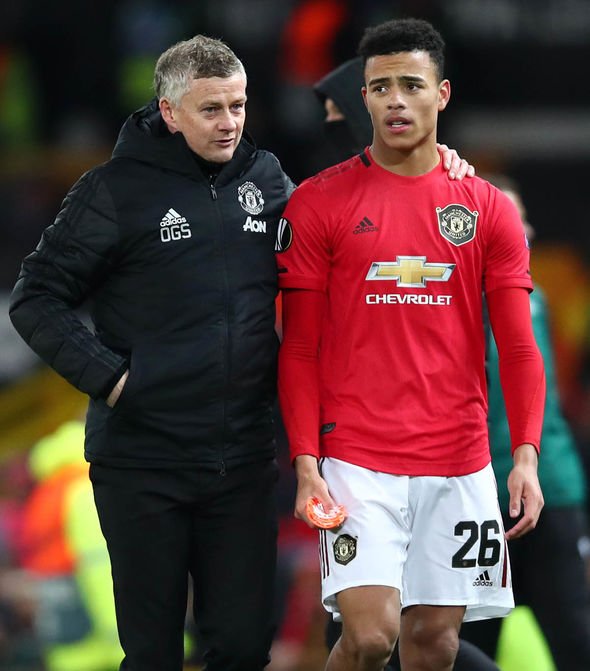 On whether Greenwood had exceeded expectations, he added: “Not really, we know what he’s capable of and always trusted him to be a part of this squad and chip in with performances and goals, we’ve seen it every day, I’ve seen it since I came to the club, he’s just a natural footballer and when you put natural good footballers with better footballers that gives him more opportunities to show his qualities.

“The club know what they’re doing when they’re educating players.”

Borussia Dortmund want £120million in order to part ways with Sancho at the end of the campaign.

And, speaking recently, Solskjaer admitted he was unsure how much money he’d have at his disposal when the transfer window reopens.

“I think the pandemic has hit everyone really hard,” he said.

Tottenham must do more to integrate men’s and women’s squads, says Chloe Morgan
Man City: Pep Guardiola confident of being in Champions League next season as CAS verdict looms
Best News
Recent Posts
This website uses cookies to improve your user experience and to provide you with advertisements that are relevant to your interests. By continuing to browse the site you are agreeing to our use of cookies.Ok