Manchester United manager Ole Gunnar Solskjaer is well and truly sold on Jadon Sancho after the club conducted a series of background checks on the Borussia Dortmund star, reports say. The England international is understood to be the club’s priority target ahead of the summer transfer window. And the Red Devils are determined to land their man.

According to Bleacher Report, Manchester United ‘have put in plenty of work on background and character checks’ regarding Sancho.

And they now believe that signing the Borussia Dortmund star would push them a lot closer to the likes of Liverpool and Manchester City in the Premier League table.

United feel Sancho is worth going after, with the club having tried to sign the 20-year-old twice in the past.

The first was back in 2017, when Jose Mourinho ruled the Old Trafford roost.

Mourinho and United got wind that the youngster would be leaving Manchester City having grown tired of playing in the reserves and at youth level.

But, on that occasion, the forward chose to embark on a new challenge over in Germany with Borussia Dortmund instead. 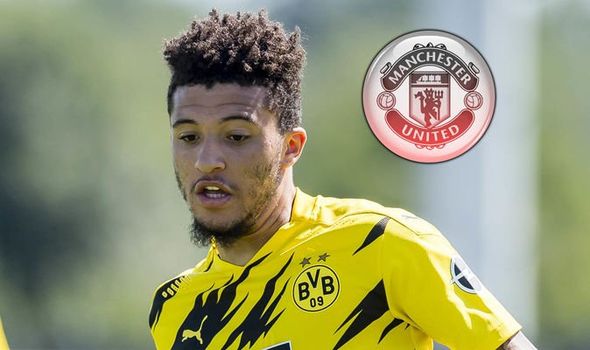 Last summer Solskjaer and United lodged an enquiry regarding Sancho but, having failed to qualify for the Champions League, had to settle for Daniel James instead.

And United are now hoping to finally land their man, with Sancho establishing himself as one of the best young players on the planet over the last 12 months.

Solskjaer has always spoken about wanting players with the right character to play for his side, regardless of their name, age or status.

And while Sancho has had some mirky moments with Dortmund over the past year, it seems the Norwegian is fully convinced when it comes to the England international.

Whether United decide to spend big on him, however, is a different matter.

There was reportedly nothing in speculation that the club were hoping to secure the Dortmund star’s signature for as low as £50million. 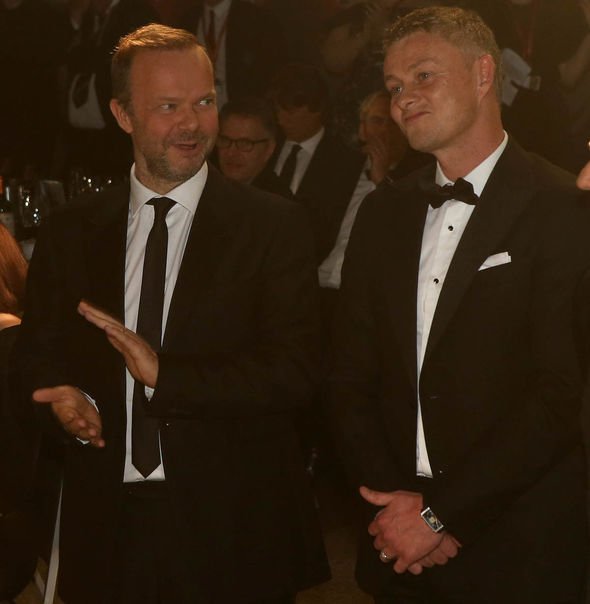 And a source close to the deal has told the publication that United don’t want to spend any more than the £89m they splurged on Paul Pogba back in the summer transfer window of 2016.

“We know United will have to pay more than £50 million, but also they will not meet his £118 million valuation under any circumstances,” the insider said.

“United won’t want to break their transfer record at this strange economic time, so any offers in advance of the £89 million they paid for Paul Pogba are unlikely.

“Yet last summer they paid £80 million for Harry Maguire, so Dortmund can use that as leverage to how the club values key first-team players.”

Meanwhile, Solskjaer admitted on Saturday that United’s transfer business for the summer was ‘up in the air’.

“There is quite a lot of planning going on,” he said.

“When do we start the league? That is obviously determined by how far we go in Europe, you can’t really decide on the training programme.

“There are so many small decisions, transfers are out of our hands as well.

“If the team is going well, what do we need? What don’t we need? That’s the way we’re working and you’ve got to plan for different scenarios.

“Uncertainty of dates, how much holiday, what will next season look like? It’s a little bit up in the air.”

Southampton vs Brighton live stream: How to watch Premier League fixture online and on TV today

Man Utd boss Ole Gunnar Solskjaer could complete surprise striker transfer
Tottenham vs Arsenal kick-off time, TV and live stream information
Best News
Recent Posts
This website uses cookies to improve your user experience and to provide you with advertisements that are relevant to your interests. By continuing to browse the site you are agreeing to our use of cookies.Ok