Manchester United have reportedly made an initial enquiry into the possibility of signing N’Golo Kante and the Chelsea star has one concern about linking up with Ole Gunnar Solskjaer at Old Trafford.

The Chelsea boss is keen on signing West Ham ace Declan Rice as the final piece of his transfer jigsaw and that could push Kante down the pecking order.

Jorginho also competing in for one of the Blues’ defensive midfield roles.

United boss Solskjaer is said to be a long-term admirer of Kante and wants the Frenchman to add some steal to his side.

But the Mirror claims Kante is reluctant to join the Red Devils because he may be forced into a pay cut. 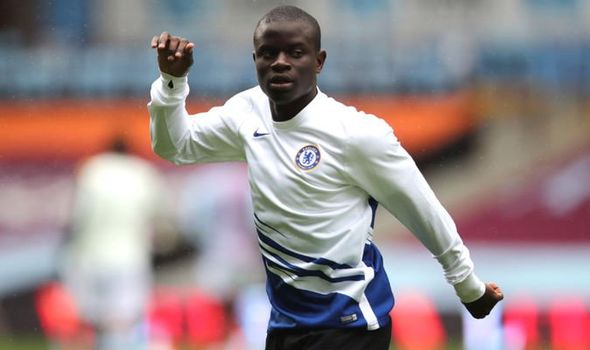 Inter Milan boss Antonio Conte is also interested in being reunited with his former star.

However, Inter sporting director Piero Ausilio ruled out a deal for Kante on Saturday.

Ausilio told DAZN: “Kante is an important part of Chelsea, I don’t think he will be up for sale.

“We have eight important central midfielders, we will begin and move forward with them.”

United have got a plethora of midfield options and club legend Rio Ferdinand thinks they would be better off reinvesting in their defence.

“The centre-back area, first game of the season you’re looking for someone to set their stall out in defensive areas. They did anything but that.

“It was slow, it was cumbersome, and I picked out three examples for goals. I can see so many different mistakes, areas there can be improvements.

“Listen, you look at Liverpool, the best team in the land. Issues in goalkeeping areas – Alisson, big signing. Issues at centre-back? [Virgil] Van Dijk, bang, they deal with it. 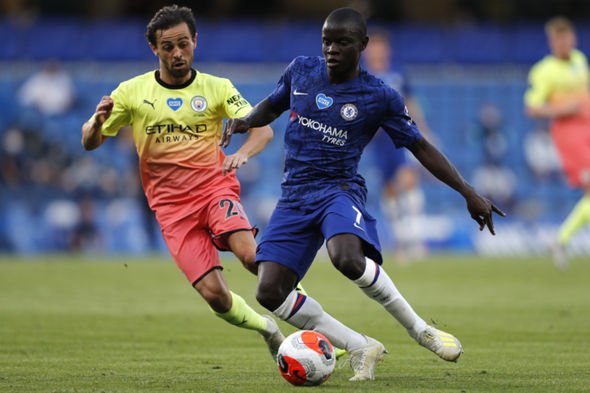 “Manchester United have not done that. This is not an issue we’re seeing that’s just happened the other day.

“I want Jadon Sancho to come to Man United, he’s a generational talent, he’s someone who will get fans off their seats, a Man United player.

“But does he solve the fundamental problems that I see happening with this team? Yes they had a fantastic goals-against record last season but there are moments in games, or before games even.

“Are you looking across the tunnel across that line thinking ‘I’m going to have to be at my absolute best to get a chance against this Manchester United team?’

Karim Benzema teases move into BOXING when he retires from football

Man City agree £65m Ruben Dias transfer after shambolic Leicester defeat
Man Utd launch final Jadon Sancho transfer bid and have new plan – but there’s a problem
Best News
Recent Posts
This website uses cookies to improve your user experience and to provide you with advertisements that are relevant to your interests. By continuing to browse the site you are agreeing to our use of cookies.Ok