Wolves star Raul Jimenez has admitted that hinted that he could leave the club after saying anything is possible. Manchester United have been strongly linked with the Mexico international in the past after a fine campaign with Nuno Espirito Santo’s men.

Wolves striker Jimenez has opened up the possibility of a move to United after hinting at a possible departure.

The Mexico international has been one of the top forwards in the Premier League, scoring 27 goals in all competitions last season.

The Molineux outfit have grown in stature after his arrival, becoming a formidable opponent. 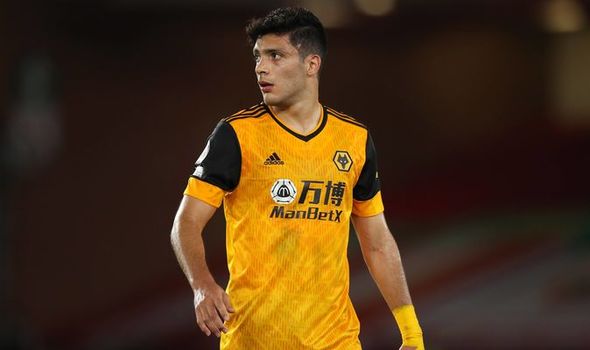 They reached the Europa League quarter-finals last year, where they were knocked out by eventual competition winners Sevilla.

Nevertheless, holding onto their stars has been tough and interest has grown in several – including Jimenez.

United have been one of the most keen parties, with Ole Gunnar Solskjaer making improvements to his frontline. 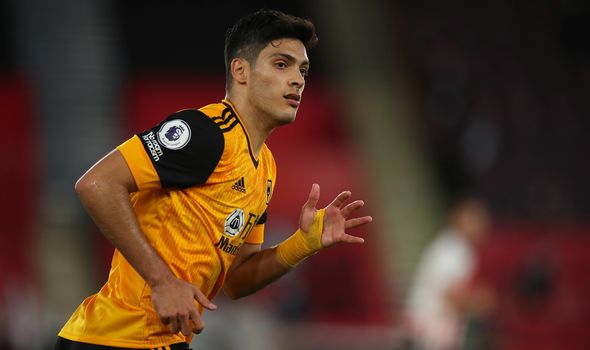 Adding goals to his strikeforce would take the Red Devils to the next level and Jimenez has been touted as the perfect striker to fit their system.

And the ex-Benfica star has opened up over his future, admitting that a transfer is not outside the realms of possibility.

“I have three more seasons left [on my contract],” said the 29-year-old. “If I stay here at Wolves, I’d be very happy.

“We know that anything can happen and there could be a change. I’m open to everything.

“I already had the luck to play some games [in the Champions League for former club Benfica].

United have been linked with several players this transfer window, Jimenez being one of them. 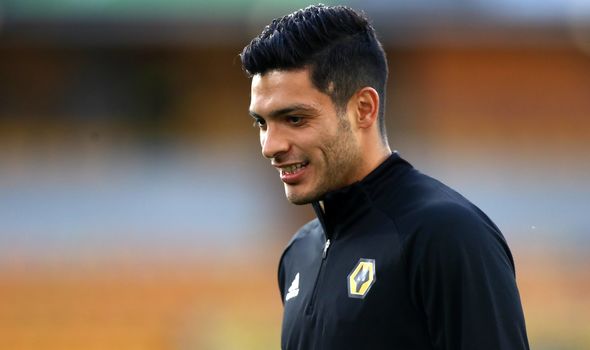 A left-back is also on Solskjaer’s list with Alex Telles the most strongly linked.

The Red Devils are currently in the process of trying to whittle down Porto’s asking price, with the defender’s contract set to expire next summer.

Man Utd stars Bruno Fernandes and Harry Maguire at heart of Jadon Sancho transfer decision
Houssem Aouar ‘agrees to join Arsenal’ with Edu in talks to finalise Lyon transfer fee
Best News
Recent Posts
This website uses cookies to improve your user experience and to provide you with advertisements that are relevant to your interests. By continuing to browse the site you are agreeing to our use of cookies.Ok