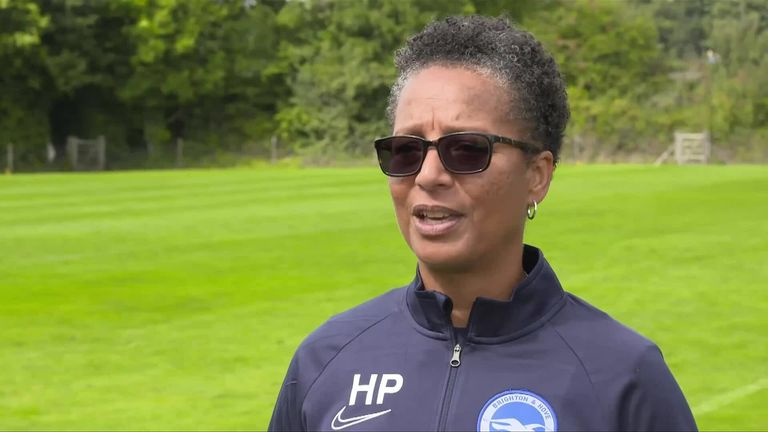 A summer spree featuring an influx of North American-based players has seen several WSL clubs strengthen going into 2020/21 – meaning some teams could end up stronger than others in comparison to last season.

The WSL has been dominated by the ‘big three’ of Manchester City, Chelsea and Arsenal in recent years, who have all made big-name signings this summer – but they have not been the only teams – and Brighton boss Powell feels it is important the league retains its competitive edge. 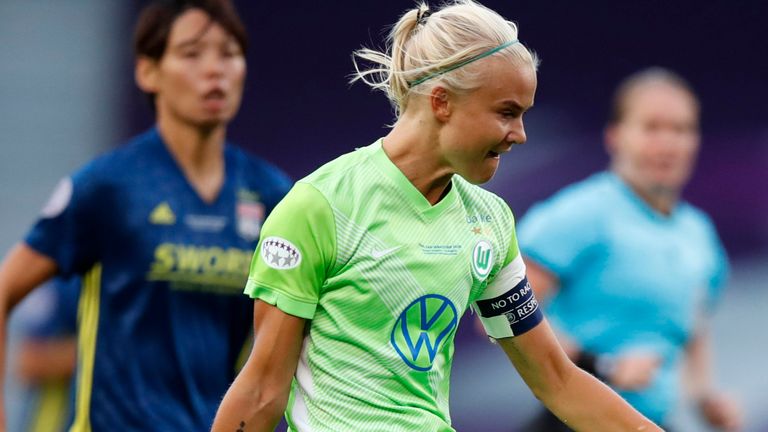 “We’re under no illusions it’s going to be tough, especially with some of the players coming into the WSL,” she told Sky Sports News. “It’s going to be hard work.”

“We want to be as competitive as we can be, we want to compete with the top teams in the league. We go out and try to win, be able to compete. 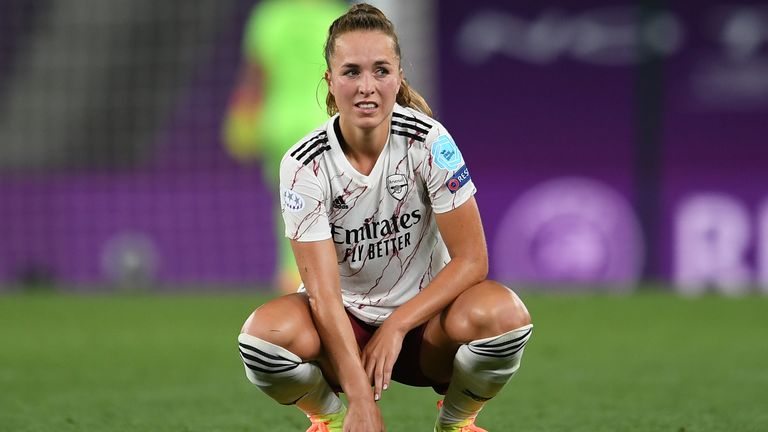 Arsenal midfielder Lia Walti agrees that the league must remain as competitive as it can be, and feels the likes of Manchester United, West Ham and Reading can “steal points” off the big three this season.

“Last season it was really competitive, especially with the top three teams, it was really close in the end and I think it will be even closer this season,” she said.

“All the teams have made great additions, and I think it will be hard to beat any team, [but] Arsenal is a team that wants to win trophies. This season will be extra hard but we need to qualify for the Champions League, that is the priority.

“I think there are quite a few teams that have made some great signings – Reading, West Ham, Manchester United. They will be able to steal points, we are aware of that.

‘It’s now or never for change’ 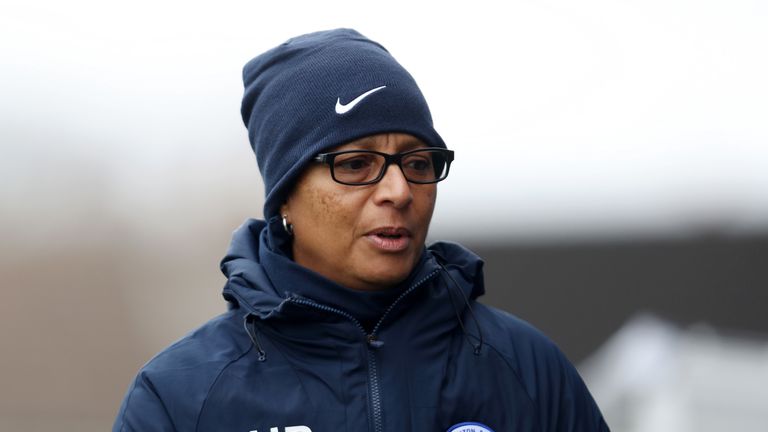 With 100 days since the death of George Floyd, Brighton Women boss Powell was also asked to reflect on the ongoing global Black Lives Matter movement after sports united around the world to fight racial inequality.

Powell is still committed to fighting systematic and institutional racism within the game.

“I’m fortune enough to be involved in some of the stuff going on behind the scenes,” she explained.

“If it isn’t this moment, it’s never going to happen. I’m really hopeful – I have to remain hopeful – that something will change, and that people are held accountable if it doesn’t change.

Ajax director Overmars issues emotional farewell to Man Utd’s Donny van de Beek
Ajax post emotional video after selling Van de Beek to Man United
Best News
Recent Posts
This website uses cookies to improve your user experience and to provide you with advertisements that are relevant to your interests. By continuing to browse the site you are agreeing to our use of cookies.Ok