Wycombe Wanderers will face Oxford United at Wembley to battle for promotion to the Championship after beating Fleetwood Town 6-3 on aggregate.

The first-leg of this League One play-off semi-final saw Wycombe blast to a 4-1 victory, but Fleetwood looked ready to mount an unlikely comeback after 22 minutes of the return leg, as Danny Andrew’s powerful shot made it 1-0.

Fred Onyedinma replied to settle the hosts’ nerves again after the break, before Ched Evans’ penalty showed the Cod Army weren’t going down without a fight – only for Onyedinma to finish the tie with a superb strike in injury-time. 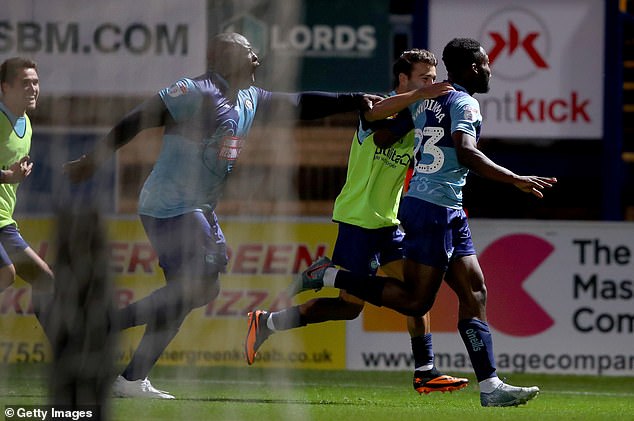 Wycombe Wanderers are into the League One play-off final, set to face Oxford United 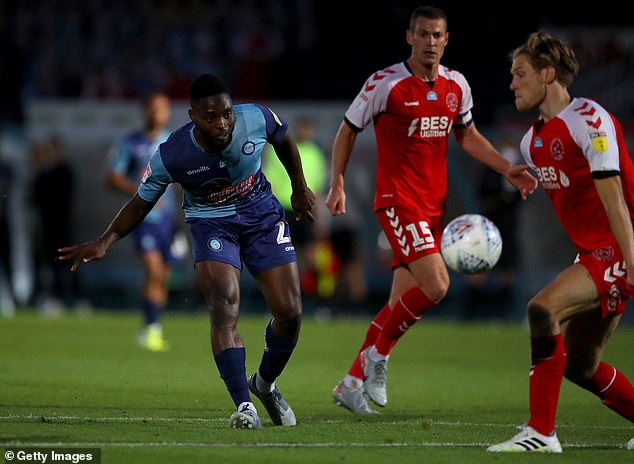 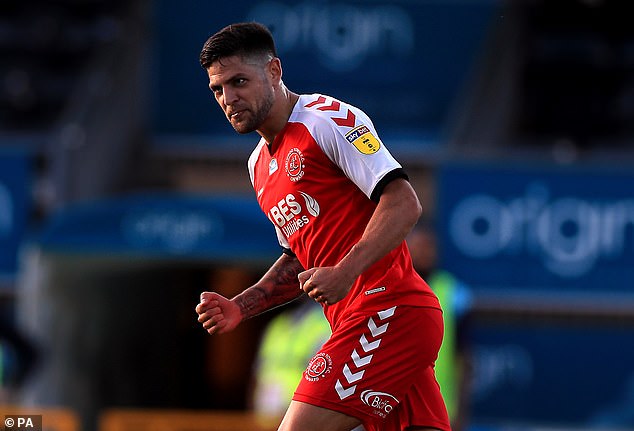 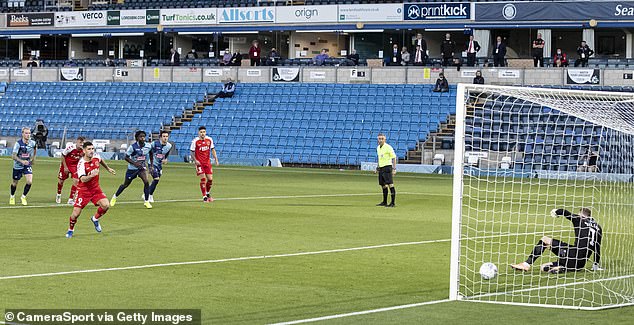 Adama Traore ‘p***** off’ at Wolves amid Liverpool’s transfer interest

Statue of Everton legend Dean damaged by flare causing outrage across Liverpool
Who are the three players Man Utd need to sign to challenge Liverpool?
Best News
Recent Posts
This website uses cookies to improve your user experience and to provide you with advertisements that are relevant to your interests. By continuing to browse the site you are agreeing to our use of cookies.Ok