The 61-year-old has endured a tough tenure at the helm of the Catalan giants since replacing Ernesto Valverde in January, and speculation has mounted that the club’s board are tempted to wield the axe already.

And according to Mundo Deportivo, a ‘firm agreement’ has been finalised which would see Xavi take up the reins at the end of the season. 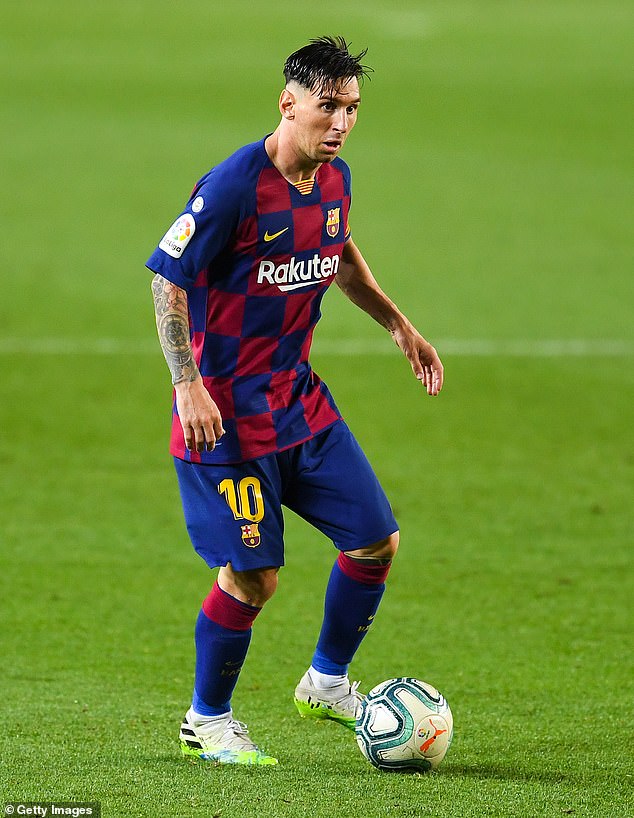 It is believed that talisman Lionel Messi – who has reportedly been considering his future at the club – and his team-mates are satisfied with the sensational appointment.

Xavi, who current manages Al-Sadd in Qatar, has been touted to earn £5.4million per year from his new bumper contract.

He had taken over last summer after bringing an end to his trophy-laden time on the field with the same club.

However, Barcelona appear to have come knocking once again after being rejected originally when searching for Valverde’s successor at the beginning of the year. 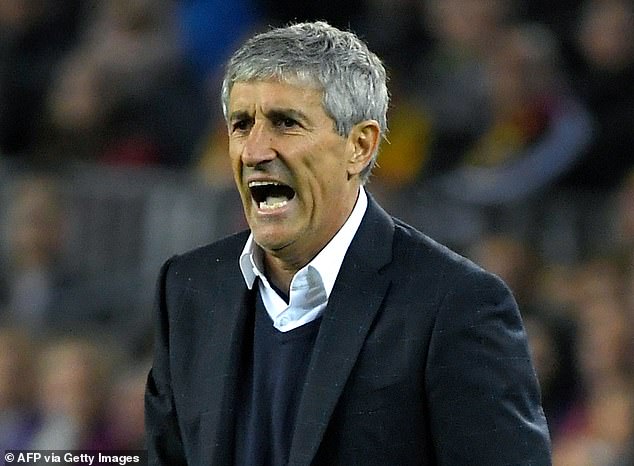 The midfield maestro made 767 first-team appearances for the LaLiga giants, and joined the club aged 11 before progressing through their world-renowned La Masia academy system.

Xavi himself admitted last month that he and his coaching staff are preparing to take charge of Barcelona in the future.

The four-time Champions League winner told a video conference: ‘The biggest hope I have now is to be Barca coach and get Barca back to winning ways.

‘Not me but these players and Barca triumphing. And as a consequence, our technical staff, who are preparing for it a lot and it makes us really excited.’ 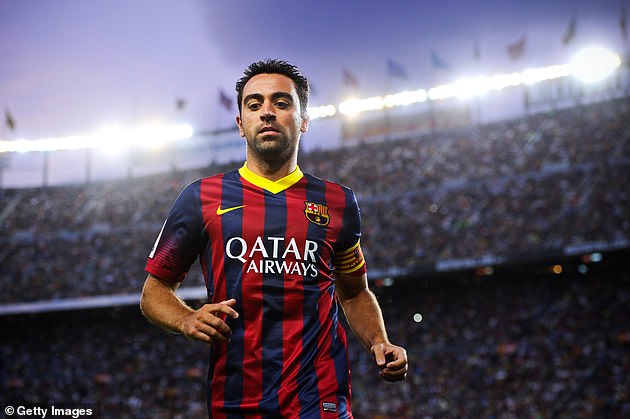 Xavi, who won four Champions League trophies with Barcelona, has admitted he wants the job

Despite turning down the role due to his perceived lack of experience coaching at the highest level, Xavi appears to have been tempted to accept the offer this time round.

The 40-year-old is unlikely to have enjoyed watching the top-flight title challengers’ struggles to retain their crown this season – with a mixed string of results having handed rivals Real Madrid the advantage.

Setien is now fighting for his future, with many expecting him to be sacked at the end of the campaign.

The board harbour concerns over recent performances, and players have also reportedly turned against the tactician due to confusion over his instructions. 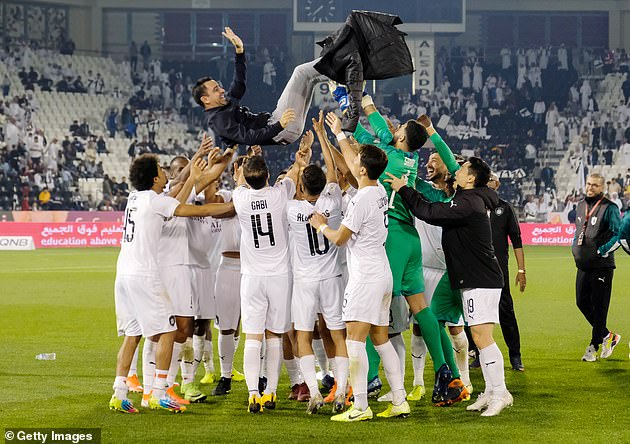 Premier League 'to ask football's lawmakers to CHANGE handball rule
Matty Longstaff: Steve Bruce hoping to convince Newcastle midfielder to stay following Udinese offer
Best News
Recent Posts
This website uses cookies to improve your user experience and to provide you with advertisements that are relevant to your interests. By continuing to browse the site you are agreeing to our use of cookies.Ok