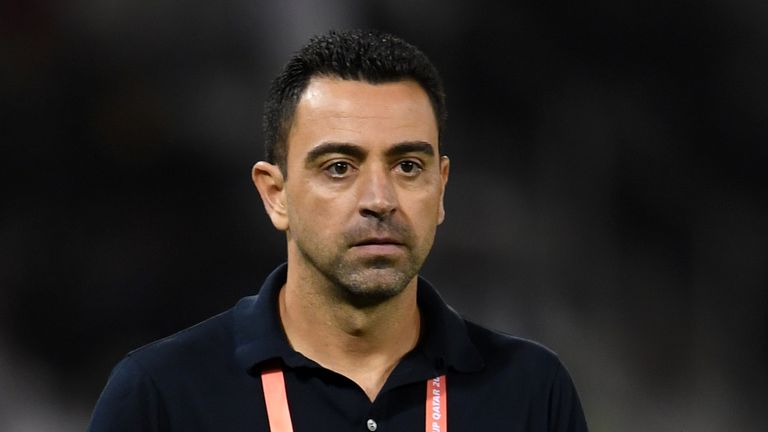 Xavi Hernandez has extended his contract as head coach of Al-Sadd for one year amid speculation linking him with a managerial return to Barcelona.

Xavi has been in charge of Qatari club Al-Sadd since the beginning of the 2019/20 campaign, leading the side to the Super Cup and Qatar Cup titles in his first season.

Barcelona approached Xavi before previous manager Ernesto Valverde was sacked in January 2020, but the Spaniard rejected the offer, only to say he is “ready” for the role two months later.

He was again linked to a return to the Nou Camp to take over from Valverde’s replacement, Quique Setien, at the end of the current season if he fails to deliver success in La Liga or the Champions League. 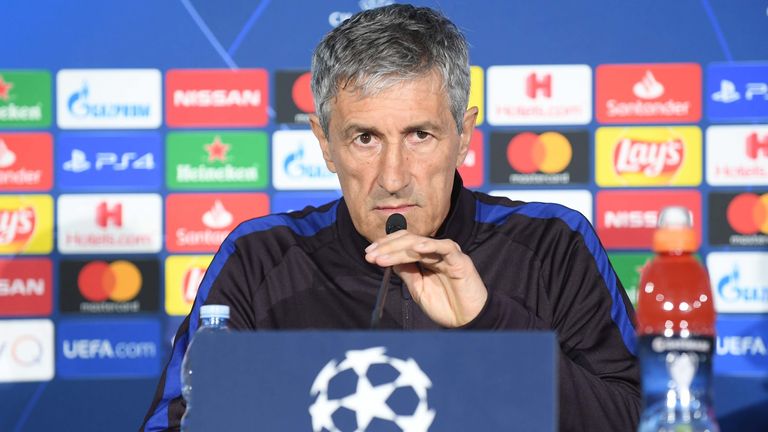 Xavi put those rumours on hold by committing to another of management year in Qatar.

“I am happy that the squad is complete today after the return of the remaining first team players, in preparation for this upcoming period and the resumption of the league championship,” he told Al-Sadd’s official website.

“I am happy to continue with Al-Sadd, and the team’s goal will always be to compete for all titles.”

Craig Fagan in running for Southend job after U23 coach applies to succeed Sol Campbell
Liverpool vs Aston Villa – Premier League: Live score and updates
Best News
Recent Posts
This website uses cookies to improve your user experience and to provide you with advertisements that are relevant to your interests. By continuing to browse the site you are agreeing to our use of cookies.Ok